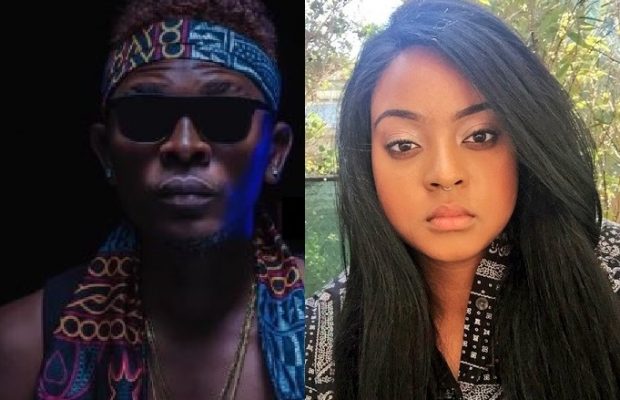 Ambe needs a very important personality at his album listening party in Douala on September 25 and it’s none other than Cameroon’s First Daughter, Brenda Biya.

In a tweet on September 16, Ambe shot his shot at the daughter of Cameroon’s president, Paul Biya requesting for her presence at his Douala album release party. The singer was only replying to Brenda Biya‘s earlier tweet where she listed some of her new week goals. ‘Take Off’ album will be out and available on all online music streaming platforms, September 26.