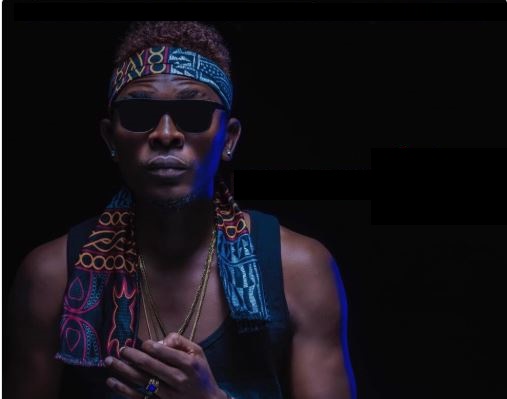 Cameroonian singer Ambe is adding his voice to the global call to stop the on going Xenophobia attacks on foreigners in South Africa.

In a series of tweets, Ambe doesn’t just condemn the recent Xenophobic attacks but adds that he is completely heart broken with the brutal killings of human beings and destruction of properties belonging to immigrants and foreigners in South Africa.

Ambe also took time to react to the recent rape scandal which took place in South Africa where a young woman was raped and killed by a post office staff whom after being arrested said “she was difficult to kill.”

Ambe just returned to Cameroon a few weeks ago from South Africa where he completed his latest studio album, ‘Take Off’.  The singer is yet to release this new work.