Ambe to quit music after final album ‘Take Off’ 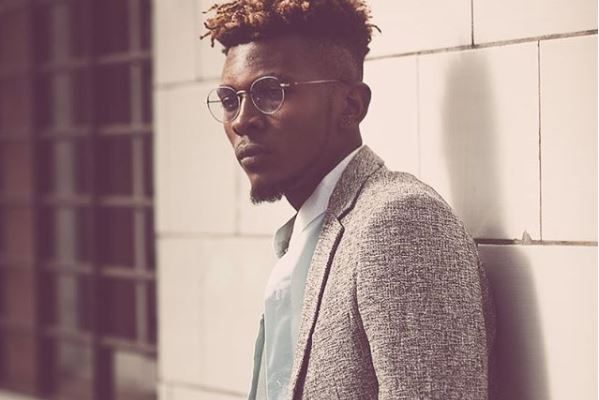 Cameroonian singer, Ambe has announced that he will be throwing in the towel after dropping his next and perhaps final album, ‘Take Off’ on September 25.

In a tweet on September 22, Ambe told his fans that he will quit music after his last album,’Take Off’ drops. He also thanked them and the industry for giving him the opportunity to share his craft with the world.  However, it was only in August that Ambe confessed that, “music saved my life“. How then is he quitting?

The singer is yet to reveal the reason behind his decision to abandon his 14 years old music career and fans are also questioning what’s next for the singer. But what’s sure is the fact that Ambe is looking up to organise a massive album release party for ‘Take Off’ in Douala on September 25.

Fans have been reacting to Ambe’s big announcement on social media and even though some say him quitting music is only a publicity stunt to sell his new album, others are wishing he didn’t quit at all. Here are a few reactions from Twitter below:

@bongham_jr  wrote, “Not now! I still believe you have a lot more to offer. We nova reach #Nsani my mbombo #Ambe”.

@Jerioth18 wrote, “As usual, talents and brains abandoning. No support,… I wish you the best bro.” Writing and producing content is my life! I mean...10 years of working experience can do that, right!? Follow me @joanngomba
Related ItemsAmbeFeaturedTake Off Album
← Previous Story Numerica welcomes baby boy with longtime girlfriend
Next Story → Mihney accuses Pascal of faking his personality for clout