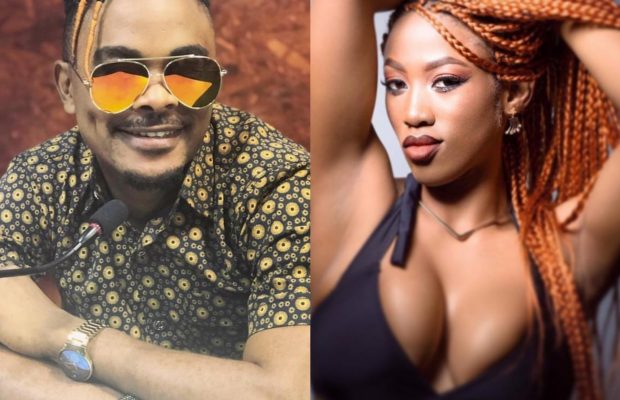 Blaise B has been obsessively stalking Mihney’s timeline on social media and we don’t want him to stop!

Blaise B has no chill when it comes to making his admiration for rapper Mihney so public because tomorrow maybe too late! Since the beginning of  the year 2020, the ‘Clando’ singer has been seen mercilessly tolling the rapper’s sexy photos on Instagram. 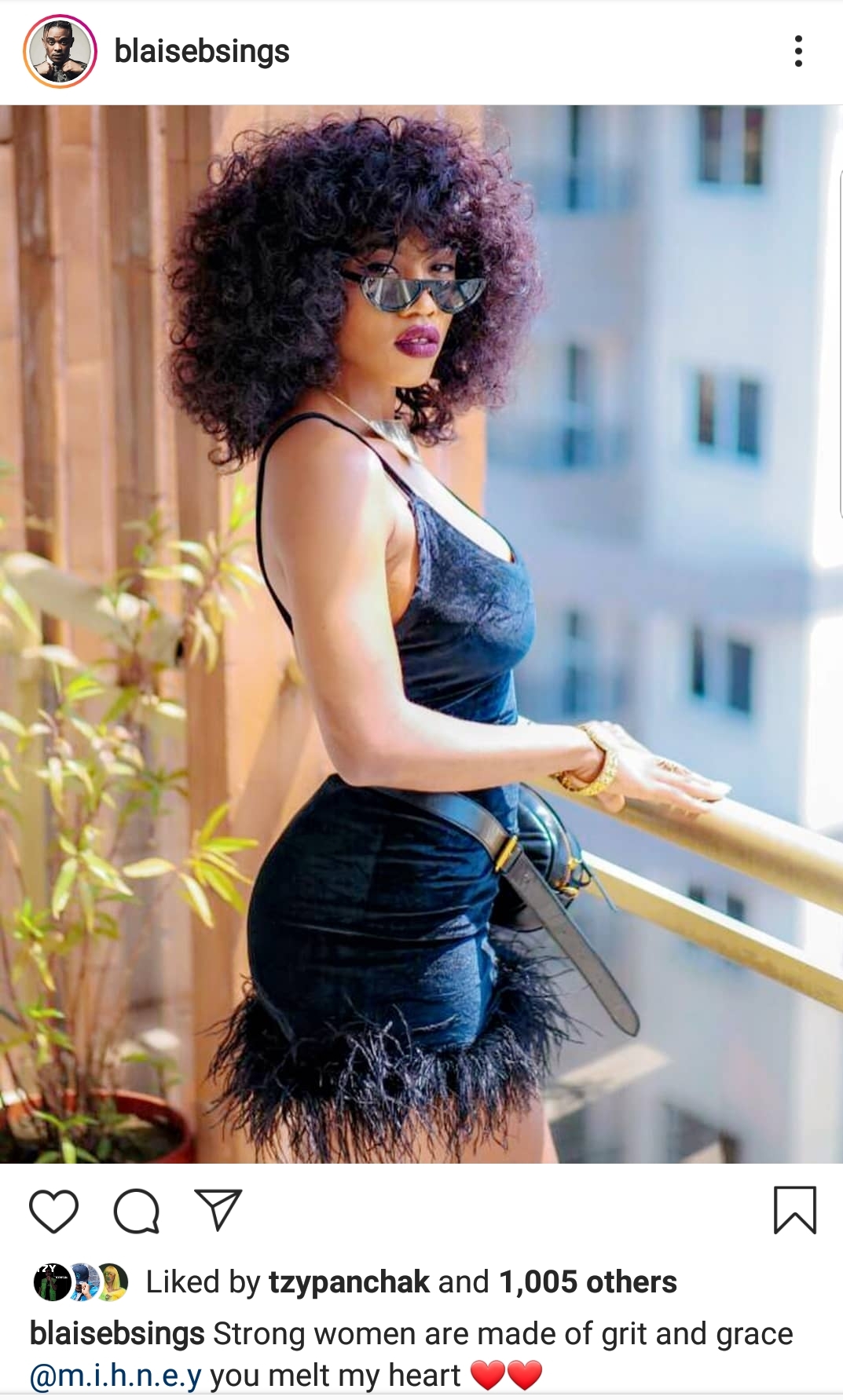 The singer and music producer could be seen posting images of Mihney on his official Instagram account with attention-seeking captions like “Mihney, you melt my heart” and “Mihney, you make me feel worthy.” It’s uncertain if both artists are actually having a secret affair, but Blaise is taking no chances with expressing his feelings towards the rapper.

In fact, he has deleted all his Instagram posts but for six – with two of the six being Mihney‘s pictures. Now, it could be that both stars have a song collaboration coming up or one person is seriously asking for the other to be on a song with him.

However in 2019, Blaise was also spotted flaunting his relationship with his girlfriend online and offline. He even declared his desire to get married and start a family with her after throwing her a surprise birthday party in Douala last June. But with him deleting all his Instagram posts, including the ones with her in them, fans are not sure if he’s now single or not. Blaise made headlines at the tail end of last year with his interesting fashion statements on the red carpet and even got on the tabloids again on December 30 when he announced his exit from his record label – Alpha Better Records – after nearly 4 years.

What does the future hold for Blaise B? This year would tell.