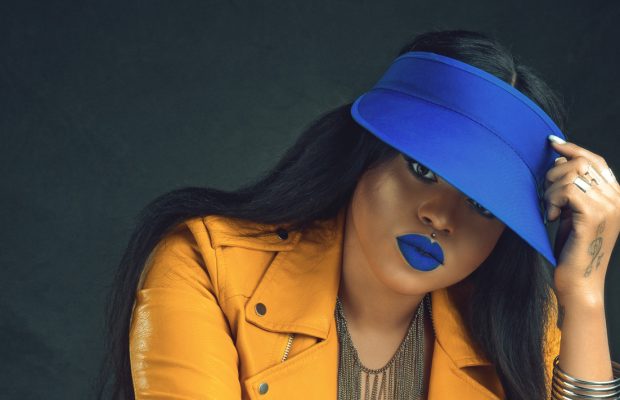 If you asked any entertainer about his or her greatest fears, this reply could pop up: When no one shows up to your concert or no one buys tickets to your concert. Well, Cameroonian singer, Blanche Bailly had to face this embarrassment in Cote D’Ivoire.

Blanche Bailly is one of the most loved Cameroonian female pop singers and with hits like Mimbayeur and Dinguo, the singer was heading towards the top. But it seems only Ivorians don’t see her in the same light.

According to reports, the pop star was humiliated and showed zero love in Cote D’Ivoire on Valentine’s Day after her allegedly ‘well promoted concert’ in Abidjan suffered horrible ticket sales… in fact, no ticket was bought!

Blanche turned up to perform to an empty hall despite been assured of a sold out ticket show. Reports say herself and manager were left stranded at the hall after the concert promoter vanished into thin air.

Bailly is not the first Cameroonian musician  to be be given such poor treatment in Cote D’Ivoire. Singer Daphne and rapper Franko are also victims of such humiliation from Ivorian concert organizers. Both acts had to spend months recovering from such an embarrassment.

DCODERS, do you think its fair for Cameroonians artists to continue respect invitations to perform from event organisers in Cote D’Ivoire?

Send us your thoughts below.