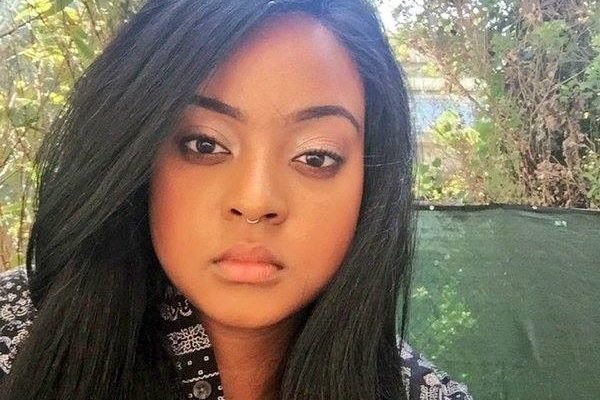 Brenda Biya is heading to ENAM!

The very famous Cameroon First Daughter has reportedly gained admission into the prestigious National School of Administration and Magistracy (ENAM) in Yaounde.

According to reports the First Daughter wrote the entrance examination which was launched back in June 2017 and is now one of the successful candidates; although its not clear if she actually sat for the examination. Our source tells us, President Paul Biya‘s only daughter is quite excited to begin a new chapter of her life back home and is very eager to meet new people and make new friends.

“She’s not the first president’s daughter to study at home. Just as Prince Williams had fun studying in England, which is his home so will Brenda [Biya] find it fun studying in Cameroon,” says our source. It’s no secret that Brenda Biya has made several controversial headlines in the past including getting serious social media backlash two years ago for announcing how much she actually spends going to school ($400.00 per hour for a Limousin ride to a Beverly Hills college) and her alleged marriage to smoking and her dating a Nigerian, a certain Mr. Collins from Owerri.

But it may seem that Cameroon’s First Daughter is all grown up and ready for the next chapter of her life.

Writing and producing content is my life! I mean...10 years of working experience can do that, right!? Follow me @joanngomba
Related ItemsBrenda BiyaENAMFeaturedPaul Biya
← Previous Story Cameroonian father pens touching letter to 1-yr-old daughter
Next Story → 5 fun facts about “A Man For The Weekend” movie