Cameroon lacks Romantic Comedies due to shortage of Sexy Actors 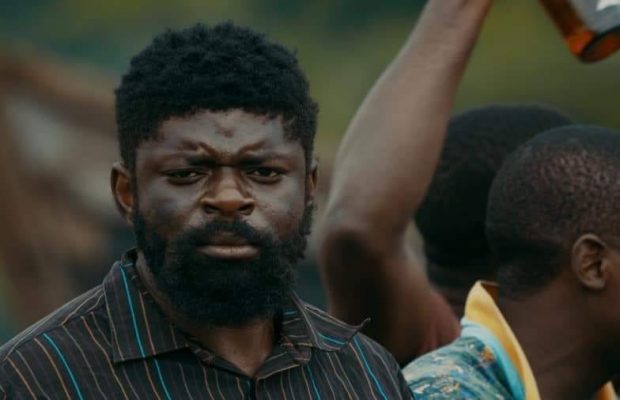 In the latest episode of the popular talk show, Freaky Table, co-host Kwoh Elonge reveals why there’s a lack of romantic comedies in the Cameroon film industry.

Kwoh Elonge, a political analyst and TV host, explains why he blames actors for the lack of romantic comedies in the film sector.

While discussing on the Sexiest Man Alive in Cameroon, Elonge mentions that the lack of sexy actors results to the absence of convincing romantic movie roles.

The TV host goes on to explain that the poor state of the economy in Cameroon may also contribute to local actors not being able to afford the fitness lifestyle suitable to inspire the scripting of romantic screenplays.

“It is also the economy thing in terms of that what’s the pay day for an actor for him to actually dedicate himself to gyming and all of that? Nutrition is something which goes with a lot of expenditure and really, if you imagine how much they pay an actor in this country (it’s discouraging). You go and do a film for 50, 000 xcfa … I don’t know if the gyming will affect his asking price,”

Actors were advised to take the aspect of image branding very seriously and also do well to appeal to fans, media and advertisers. After all, you can only be put to good use if you look good.