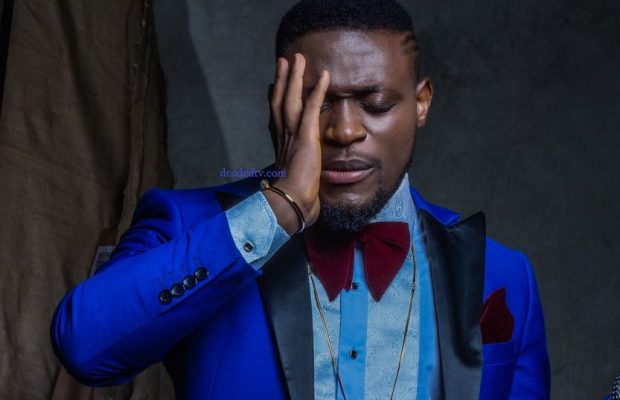 Some Cameroonian celebrities have been reacting to the recent mass killings in Santa, North West Region of Cameroon and they are now calling for peace and an immediate solution to the almost two-year run Anglophone Problem.

Magasco, Salatiel, Nchifor Valery, Stephanie Tum and other popular music and movie stars have poured out their frustration as well as support for a peaceful dialogue after reportedly 40 young men were shot to death in Santa last week.

Images of the killings surfaced online on May 25 showing young Cameroonians been murdered in cold blood on the streets as some tried to run for their lives. Others were shot while seeking refuge at the rooftops of their homes.

No statement has been made from any Government officials since the reported shootings went public.

Meanwhile, the “Anglophone Crisis“, which began November 2016 has been plagued with a massive call for reforms in the socio-economic and political sectors of the country by mostly the English speaking citizens. They also claim to be marginalised and deprived of their rights as equal citizens of the country.

This crisis has since led to the imprisonment of several crisis leaders, the burning down of properties and the death of both civilians and military men and women in the North West and South West Regions.

See what the stars are saying concerning the recent killings in Santa by alleged military men. 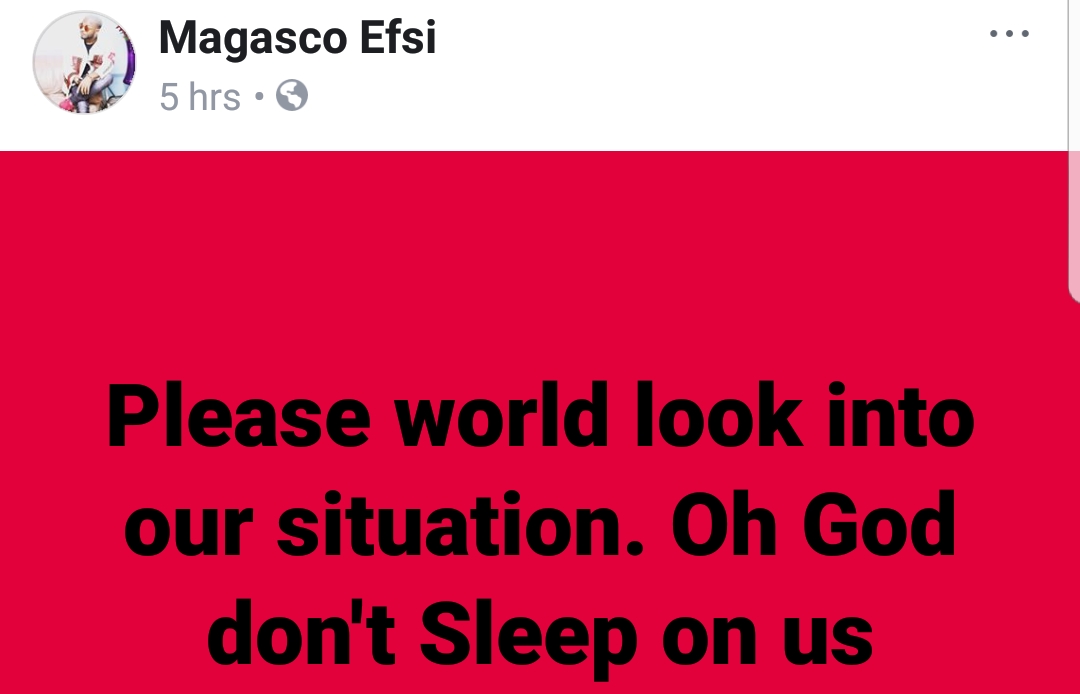 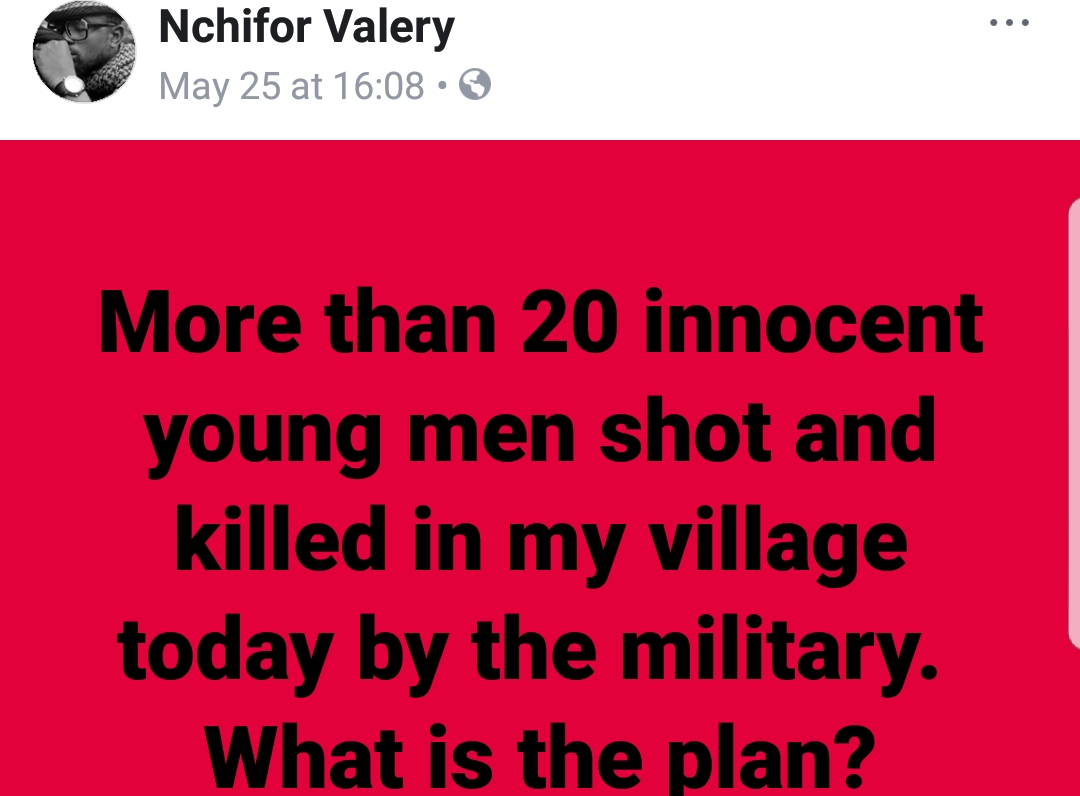 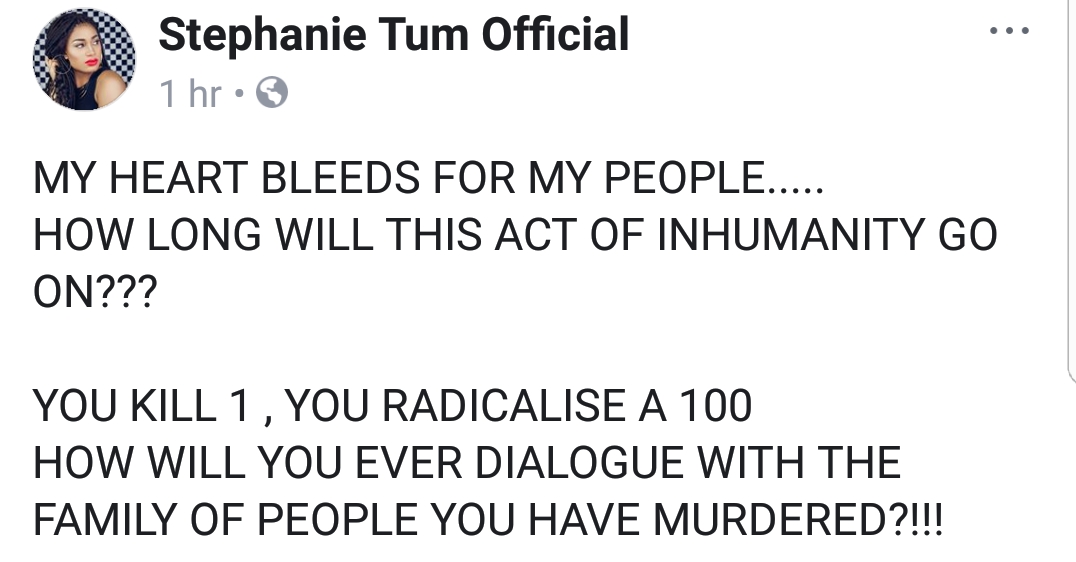 Writing and producing content is my life! I mean...10 years of working experience can do that, right!? Follow me @joanngomba
Related ItemsAnglophone ProblemFeaturedSanta Killings
← Previous Story Incarnation of Love Dance Challenge: Win up to $1000 with O2udor
Next Story → Cameroonians slam One Africa Music Festival 2018 over non-participation