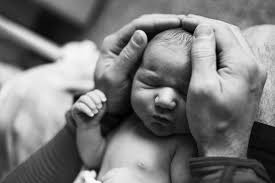 Male celebrities are usually put under serious scrutiny for their excessive lifestyles until they become dads.

Being a dad creates a kind of humbling effect, as they are now forced to deal with unusual activities like, changing diapers, temper tantrums, and endless demands that some of us already know of.

Well, as tough as these activities may seem, some of these Cameroonian celebrity dads are nailing it! While some have to struggle to create time to spend with their kids others do it so effortlessly that fatherhood becomes too easy.

Our list of celebrity dads comprises of top Cameroonian musicians, actors, media personalities, fashion designers and models. These men are busy but they also manage to put their kids first and take pride in being there for their children and talking about fatherhood on their social media.

In one of his posts, actor Frank Sire told his twins, “thanks for choosing me as your father.” Music producer, Drae Boii described his baby girl as “my definition of love.” Music artist, Makon simply told his son, “I love you.”

Most of our stars take the World Father’s Day very seriously as they use it to either share their best father experiences, explain how challenging it is and share advises to other single or married fathers in the world. Some have even told the press how fatherhood has changed their lives for good and inspired their careers.

Check out these 15 celebrity dads and how they are making fatherhood seem so cool and easy. 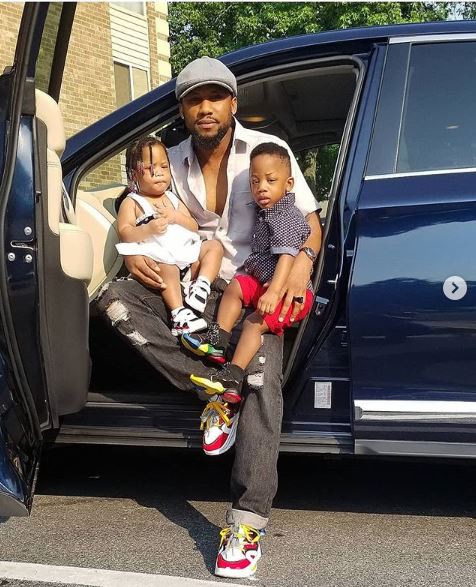 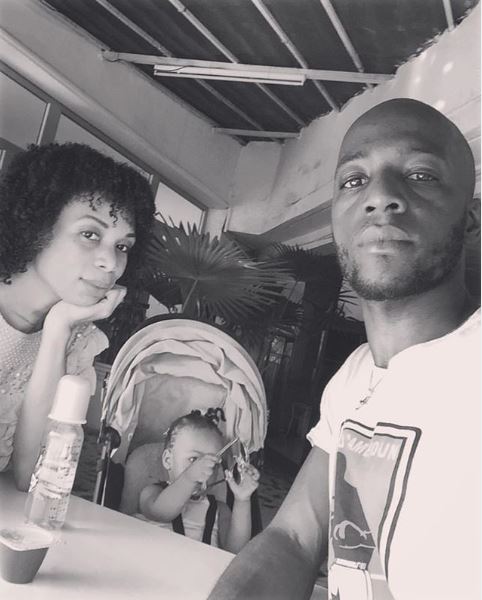 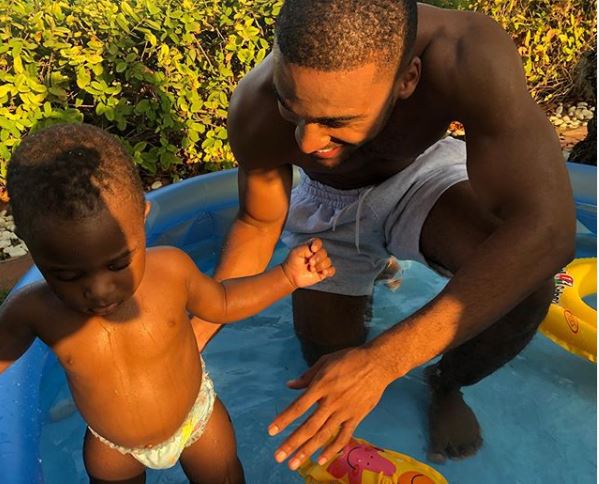 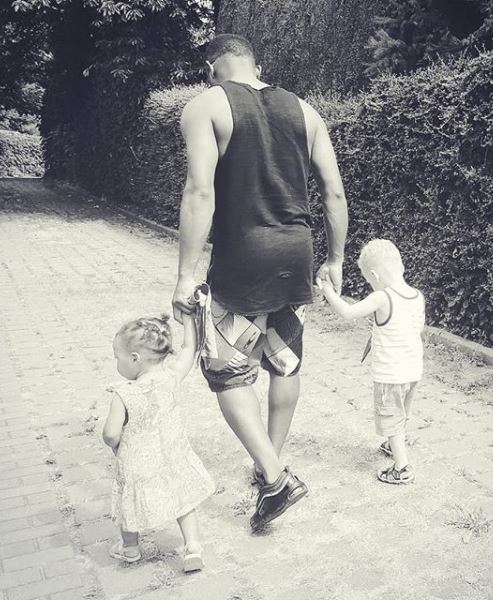 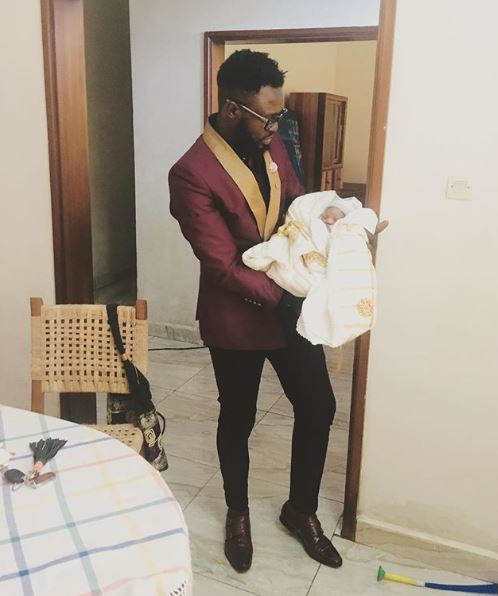 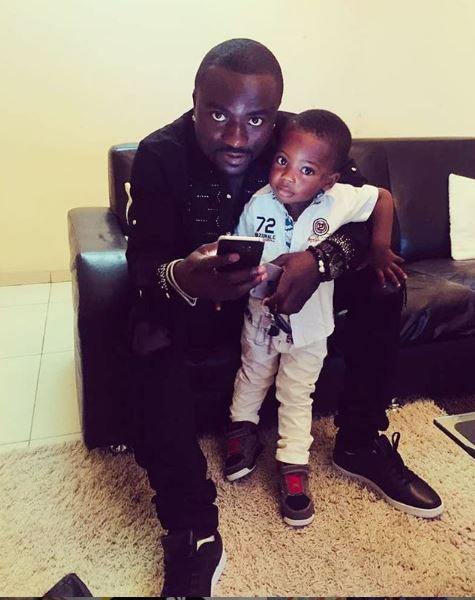 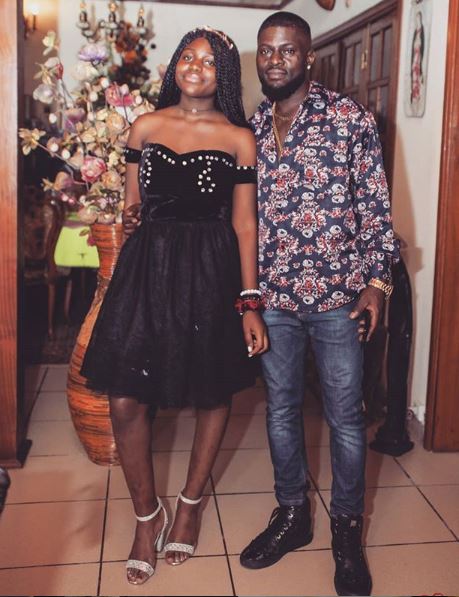 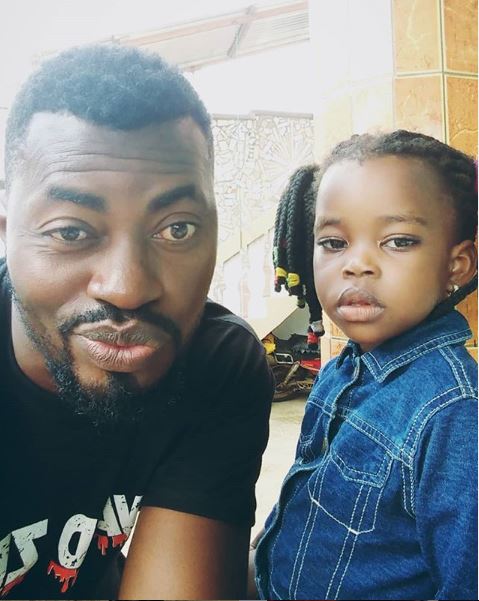 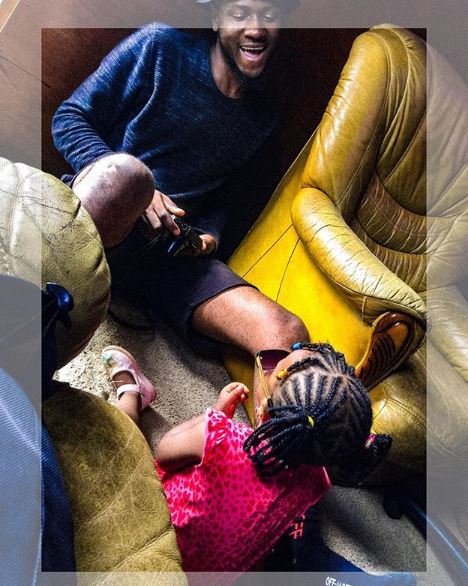 Writing and producing content is my life! I mean...10 years of working experience can do that, right!? Follow me @joanngomba
Related ItemsCelebrity DadsFeatured
← Previous Story ‘Saving Mbango’: Road to movie premiere is winning audiences and sponsors already
Next Story → Salatiel puts Bingo Baptist Hospital on full blast for exploiting patients