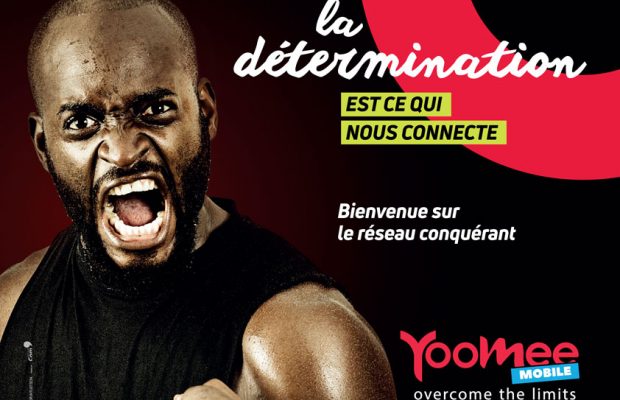 Since November 2017, Vodafone Cameroon’s customers were forced to drop their internet modems after the internet provider stopped its activities in Cameroon following the withdrawal of its license by the telecom regulator on September 14, 2017.

But there’s some hope for their modems, as they can now re-use these modems by joining YooMee, an internet provider which recently became a mobile virtual network operator.

YooMee‘s 4G sim cards are apparently compatible with Vodafone’s modems. This is at least what a message sent by YooMee to Vodafone’s ex-subscribers said. This message invited the ex-subscribers of Vodafone to buy the new operator’s sim cards in order to be able to use their modems. 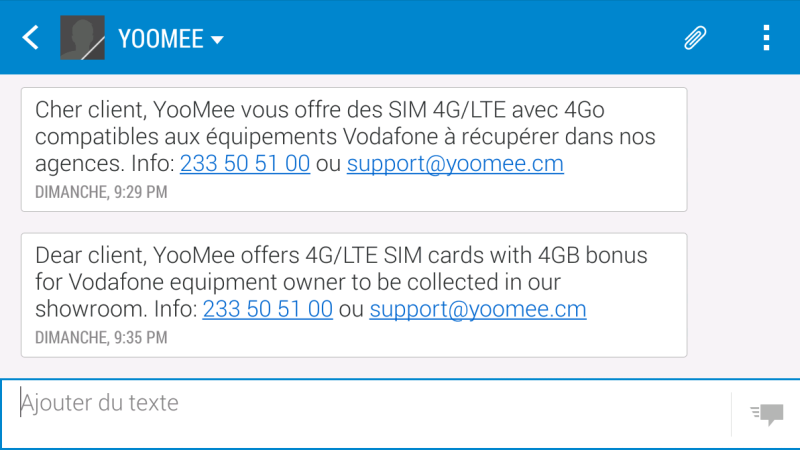 Concerning the validity of the compatibility, it can be explained by the fact that both operators used to exploit the network of CAMTEL, Cameroon’s incumbent telecommunication operator.

Could this be one of the tales of “One man’s poison is another person’s meat“? Let us know your thoughts in the comment section.