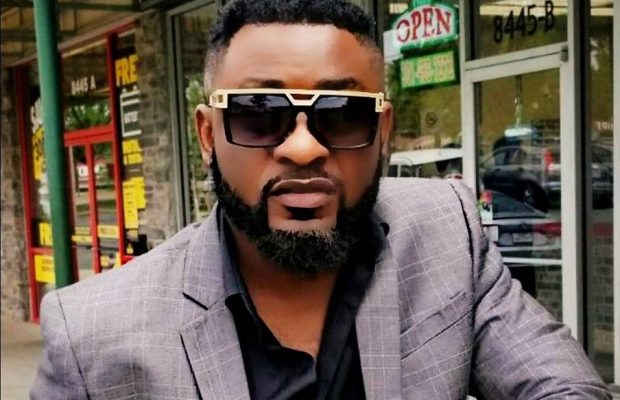 It’s no longer news that DexStar is no longer with music group, Pbrodaz. The singer has just dropped his debut solo project, the video of his single titled, ‘My Way’.

DexStar loves music and is continuing his singing dream on his own after recently announcing his departure from the Cameroonian music group in the diaspora, Pbrodaz.

Pbrodaz was a music group made up of two brothers  – DexStar and Flexy – who began music while they were in college. The group has existed “forever” and has now come to an end.

“We started music when we were really young but because of lack of financial means and parental pressure, we didn’t excel out there because we were obedient kids. So Pbrodaz have existed foreverrrrrr.  The reason behind the breakup is  just us  wanting to try new things. There’s no problem. We just have different goals and different focus. ” explains Dexstar.

The singer assures us that Flexy is also going to kick off his music project pretty soon but as for him, he is all ready for his solo musical journey.

“I have been through a lot in my life and my song, ‘My Way’ is just to tell people I am still here and no matter how much hate some people show towards me, I’m just trying to live my life and do the things which make me so happy,” DexStar explained to us.

Watch ‘My Way’ video below and tell us what you think