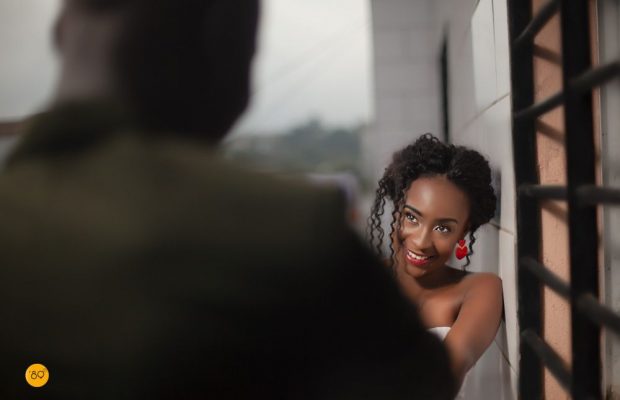 Laura Onyama is joining the the jury for the 22nd Ecrans Noirs Film Festival.

Founded in 1997 by Ecrans Noirs, the festival aims to promote cinema in Africa and in the black community. It became a competitive festival in 2008.

Festival organisers announced the jury line-up on their website only a week before the festival kicked off in Yaounde on July 13. Onyama won her first and lone Ecrans Noirs in 2016 as “Best Actress” in the movie ‘Kiss of Death’. In 2018, she now sits in the jury among other top film makers from across the African continent.

Among the films competing for the Best Feature Film Central Africa at this year’s Ecrans Noirs festival are, ‘Minga,’ ‘Rebel Pilgrim,’Matris,’ ‘Maki’La,’La Pierre Precieus’ among others. The Ecrans Noirs Film Festival runs from June 13 – 20 in Yaounde.