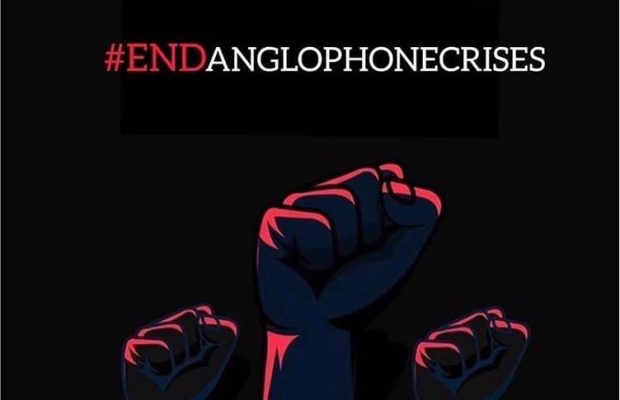 The hashtag #EndAnglophoneCrisis is back and currently occupies the number one trending topic on Cameroon Twitter.

Cameroonians all over the world are again taking to social media to demand for an end to the four year war which has left the two English speaking regions of Cameroon socio-economically handicapped since 2016.

#EndAnglophoneCrisis tops Cameroon Twitter discussion trends above Nigeria’s #EndSARS which explains why Nigerians are on the streets demanding for their government to end police brutality and stop the killing of peaceful protesters who only want change.

The Anglophone Crisis continuous to leave its dark mark on the Anglophone regions of the country as many have been murdered, properties burned down to ashes, businesses shut down and children prevented from going to school for close to 3 years.

Some Cameroonian celebrities have been vocal over the years about their disdain of the crisis. Music stars Magasco, Tzy Panchak, Askia, Mic Monsta and Salatiel have poured their hate for the crisis in their songs as well as joined others in the movie, media, fashion, law and education sectors to condemn the act of killing protesters by soldiers.

There’s been no response from the Government so far.