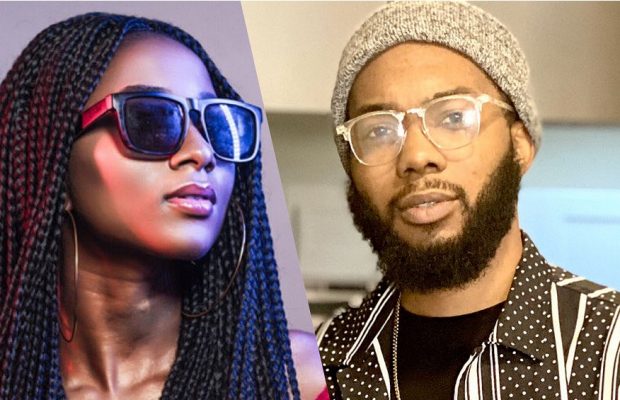 Ewube is having the time of her life and to top it all up, the singer’s secret admirer is now asking for just a date.

Ewube is loved by her nearly 40,000 followers on the Gram but one follower is asking for more than just a follow back and a like.

Singer and rapper, Tutu Biaka has come clean with his admiration for his ‘celebrity crush’. In fact, he took to his Twitter to ask Ewube out on a date and even went further by mentioning what the Drink Menu would look like.

Tutu is an active Twitter user and it came as no surprise he would use the medium to invite his crush on a date.  It is uncertain if he’s ever met Ewube prior to this tweet but we are sure he seriously digs her music and personality.

Ewube hasn’t been linked to almost anyone in the industry so Tutu could be the first, thanks to his brave public call for a date.

However, she is yet to respond to Tutu’s tweet or invite but we hope she does soon enough because this shot can’t be shot for nothing!