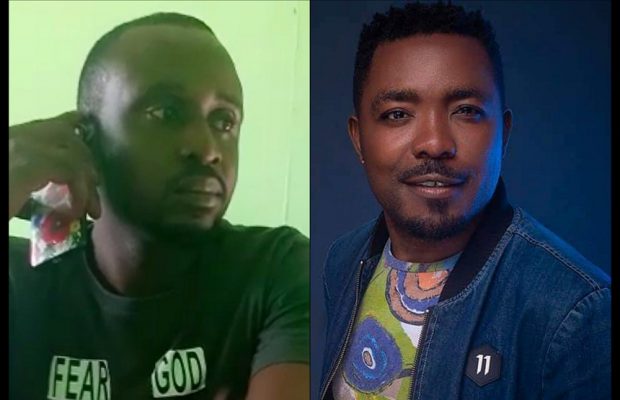 A fake 44 Pictures photographer has been arrested and jailed in Buea after been accused of demanding nude pictures and money from young models as well impersonating another person.

44 Pictures Studios is the name of a popular photographer in Buea, Cameroon who’s best known for giving a platform for young aspiring models to own professional pictures for career building.  He is also known for covering events – music shows, weddings, concerts, etc – in Cameroon.

Right now, a fake model photographer is in jail in Buea after posing as the owner of 44 Pictures Studios and demanding young models to pay him money to carry out fake photoshoots and asking for nude pictures for his personal use.

He (name kept secret for security reasons) was picked up by the police today, October 23 and taken to the police station where he has since confessed to his crime.

In a video recorded by the real owner of 44 Pictures,  Maestro Shabatam , the criminal says, he asks for up to 20,000 – 50,000 XCFA per his victim as well as nudes. He also adds that he uses the nudes to satisfy his personal sexual urge and explains that the only reason why he took over Shabatam’s personality was all to make earns meet.

Our source tells us that the police won’t allow his name go public but what we know is that he is the lab technician at the Government High School in Bokwango, Buea. We’ve also found out that he was not working alone. In his phone were found names of his accomplices including a popular comedian/ actor in Buea.

The police has opened an investigation and if found guilty, the criminal stands a chance of spending up to 10 years maximum in prison.

Stay with us for more on this story. 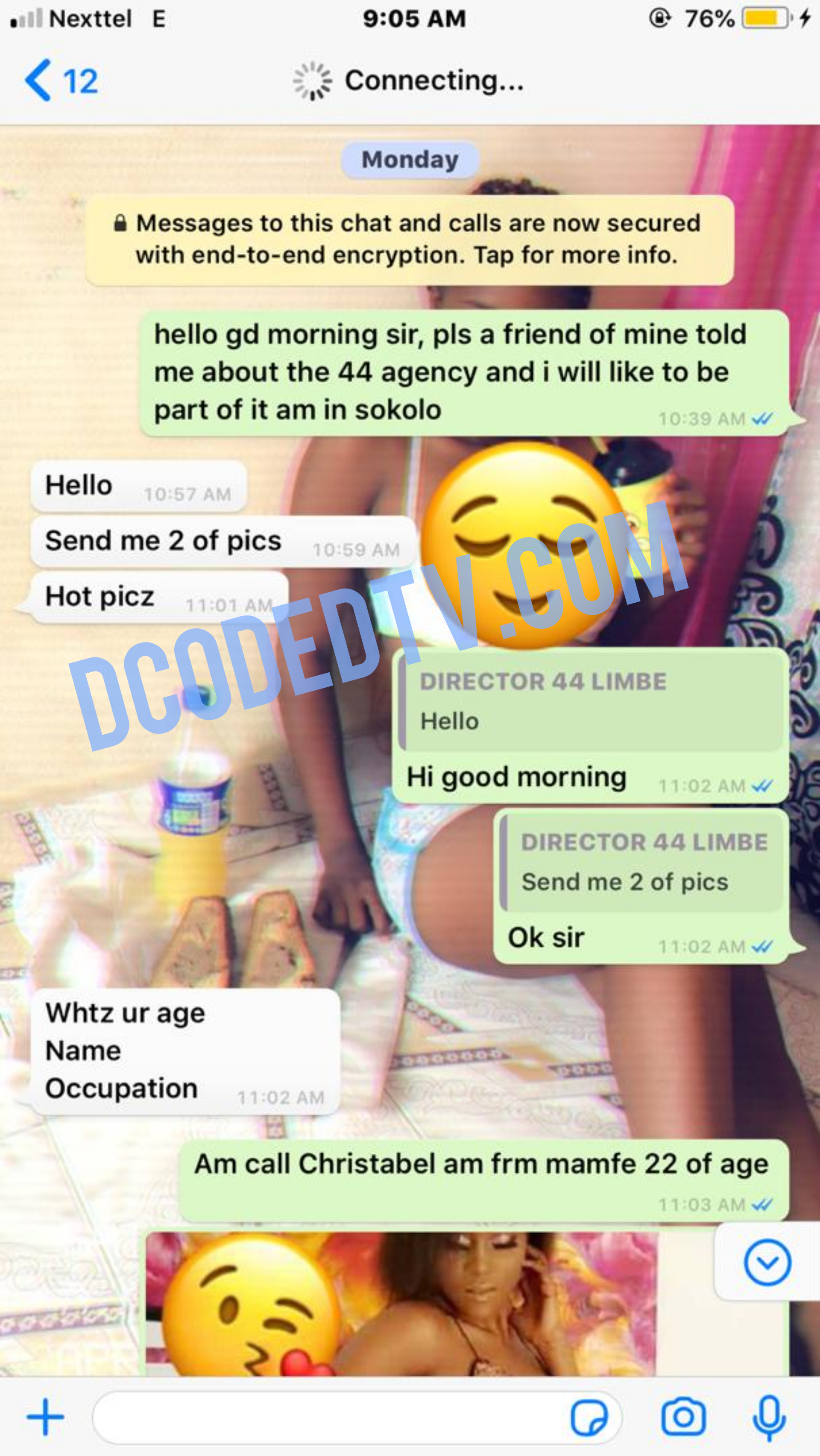 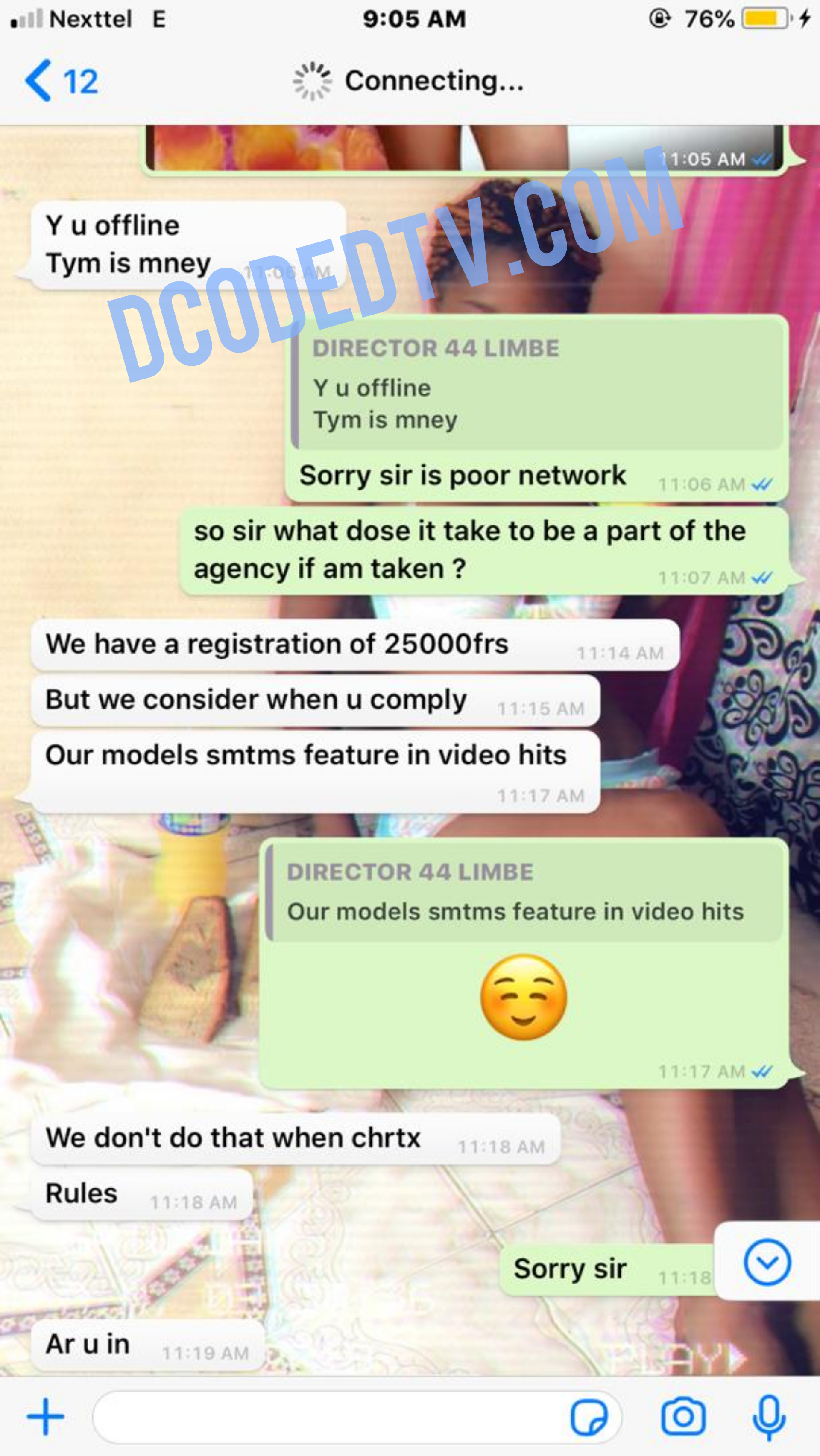 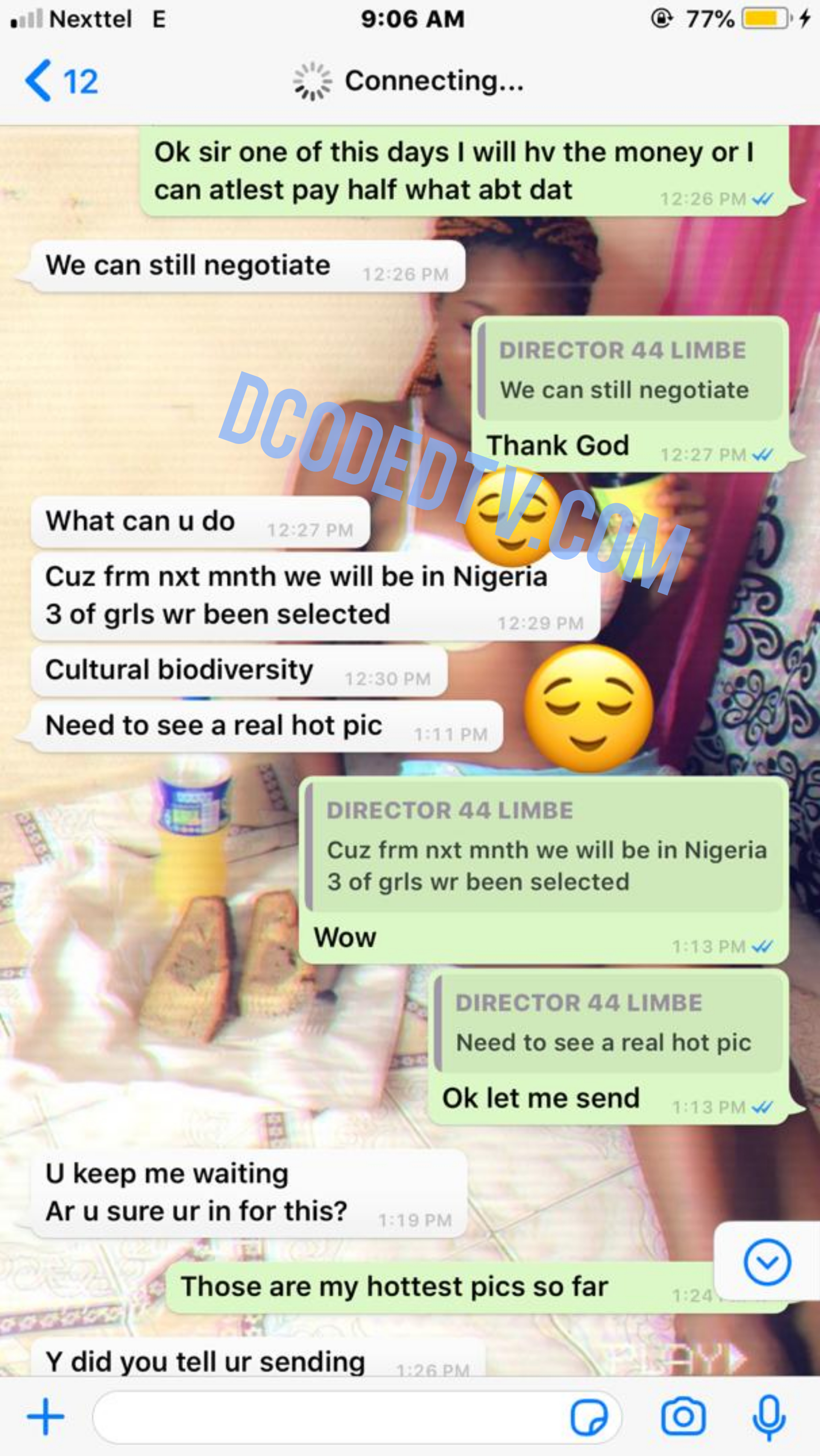 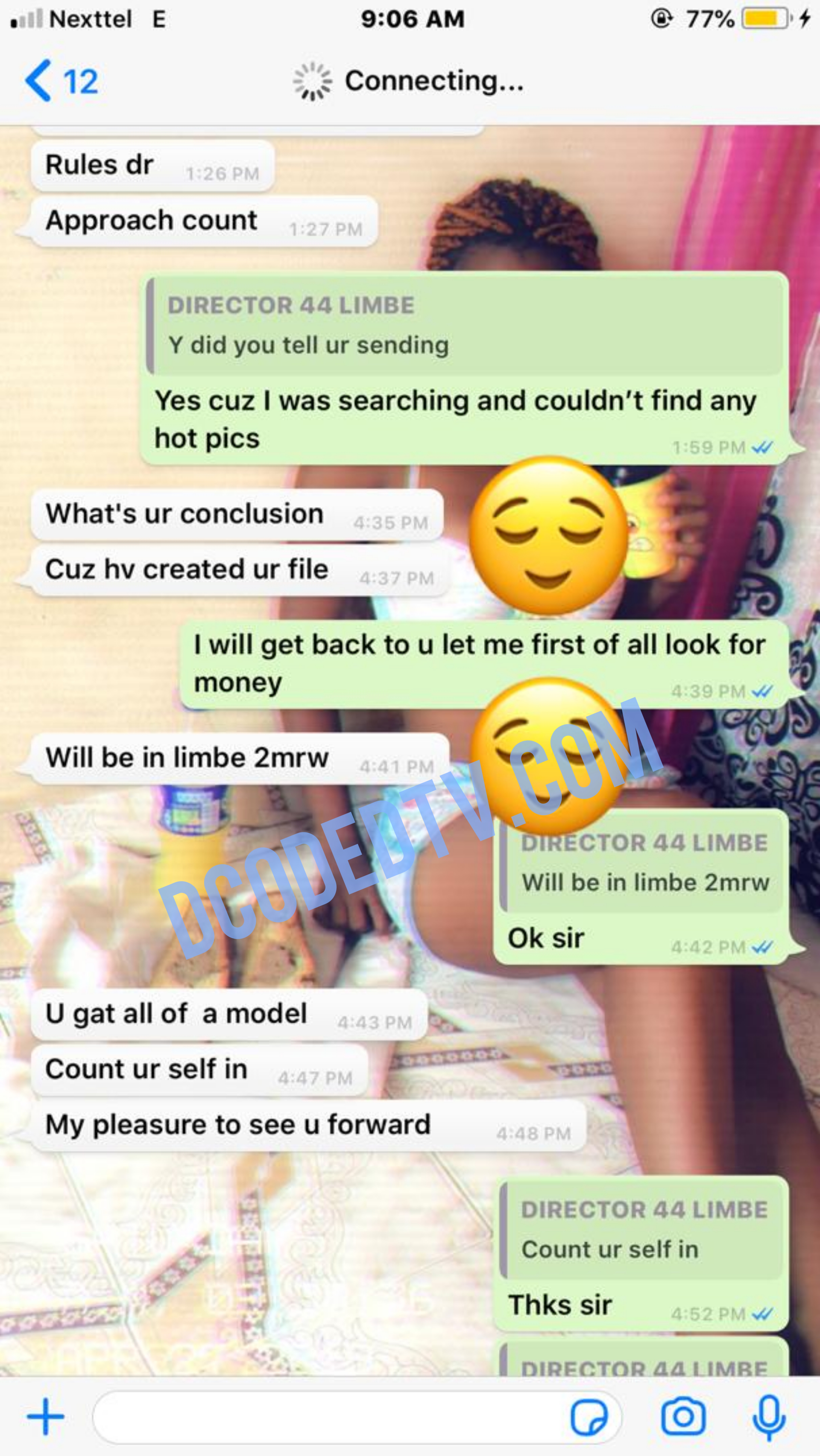 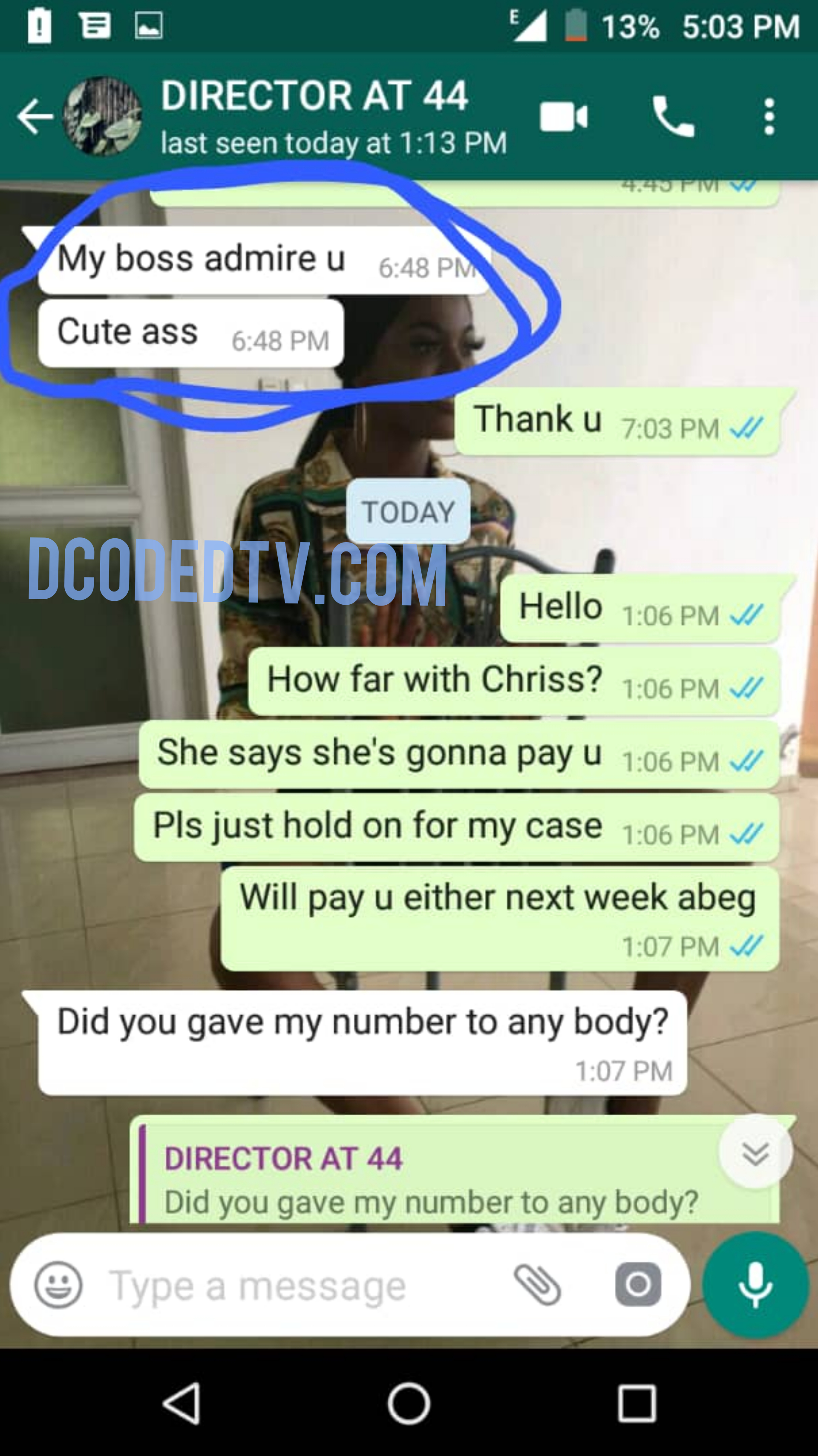 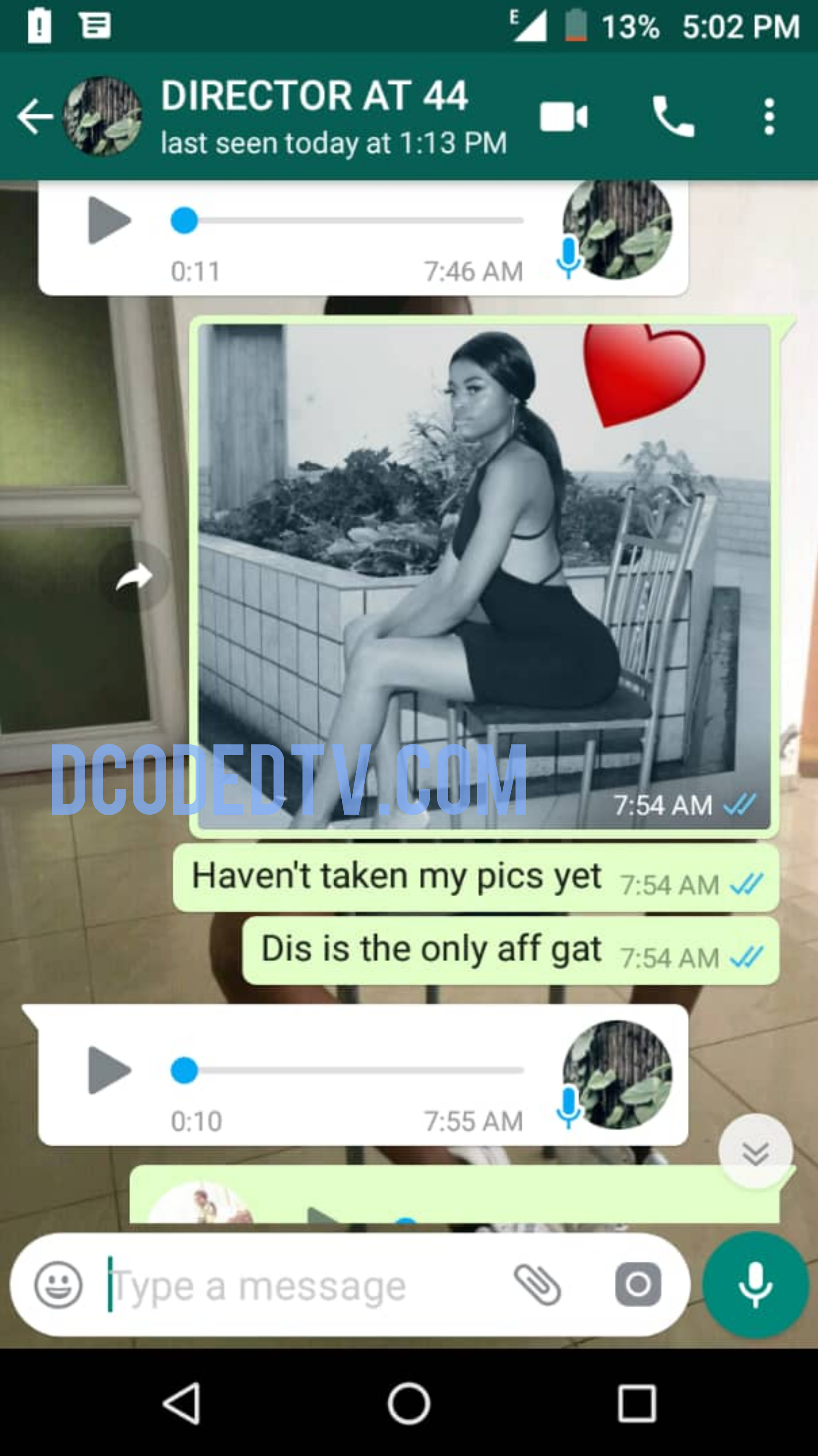 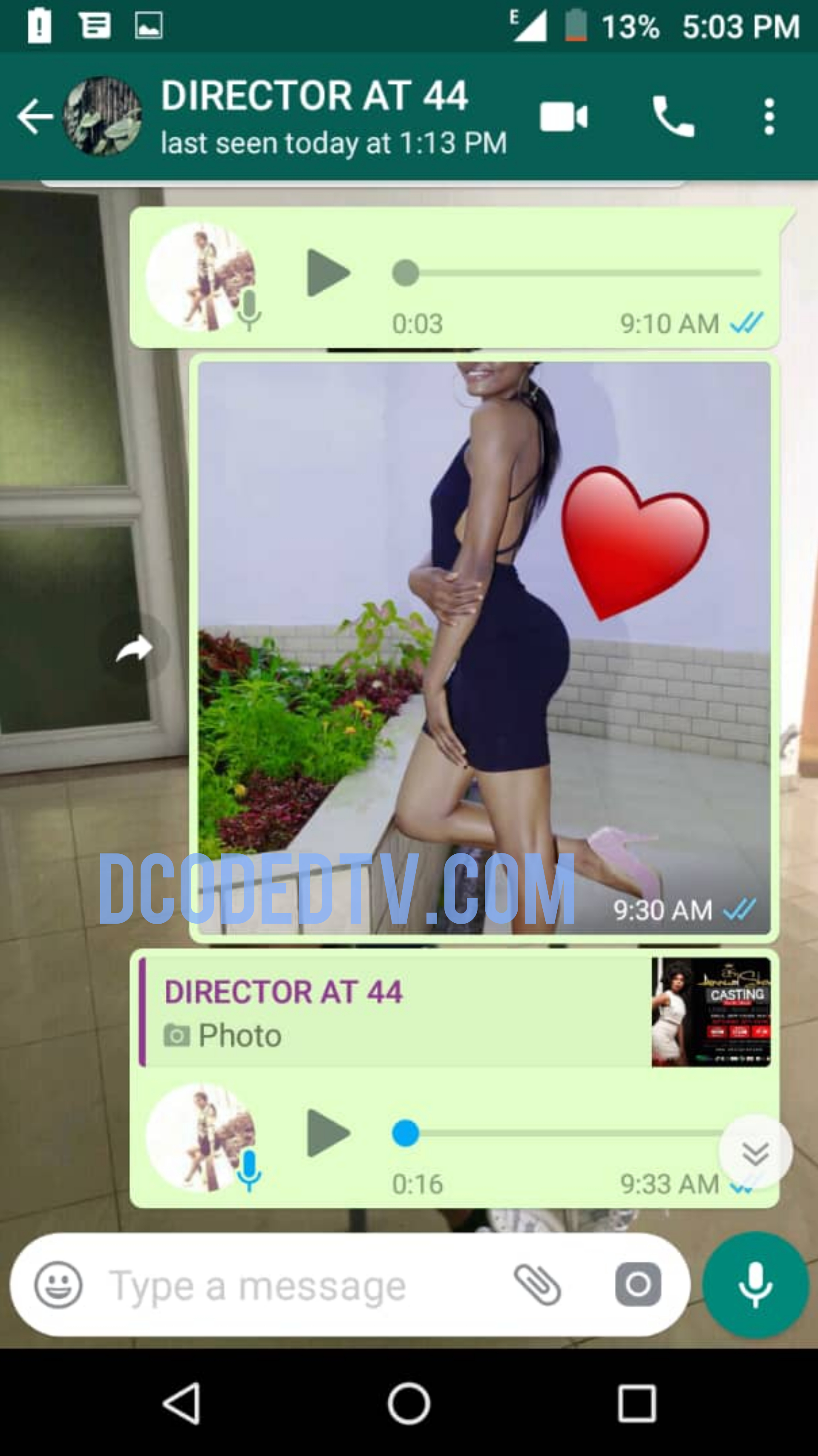