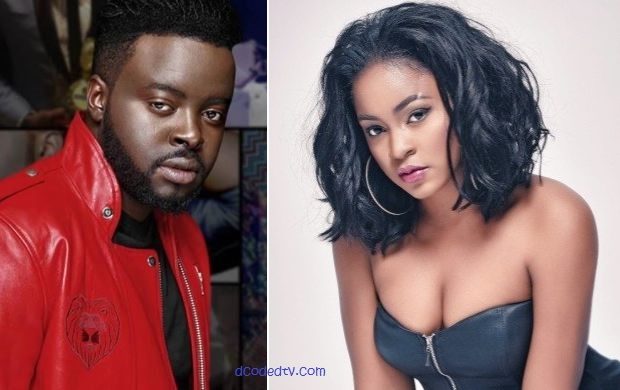 Locko and Mimie may have heated up dating rumors following the release of their sultry “BooBoo” video on February 16, but it appears that the duo are only adding piece-a-piece to the dating claims after they were spotted hanging out together in Douala and Yaounde and exchanging compromising comments and emojis on their Instagram posts.

Locko gets handsy with Mimie in BooBoo video

Locko and Mimie get really steamy together in this new video and preach love to all walks of life. Whether you are a student, a taxi driver, a farmer, wealthy man or people suffering with disabilities, you are entitled to love yourself, be loved and share love with someone. “BooBoo” is off his just released album, The Bridge.

The singers haven’t revealed their dating partners on social media but are also not shying away from complimenting each other on their various platforms when need be.

The “Margo” singer has expressed his deep admiration for the sexy Empire Company star by dropping a like on almost all her Insta pictures since October 2017.

Mimie on the hand began her 2018 with Locko in her arms. The singer posted a picture of them not failing to take their eyes off each other on January 1 captioning, “Happy New Year” with emojis of fireworks and floating balloons. Even though both haven’t confirmed if their dating rumors are true, we want to think they both make a great couple. Not only do they create good music, they are very hard working when it comes to their craft and image. They both are bilingual, beautiful/handsome and do music about love and relationships all the time.

DCODERS, do you think Mimie and Locko should date (if they aren’t doing so already?) Tell us below.