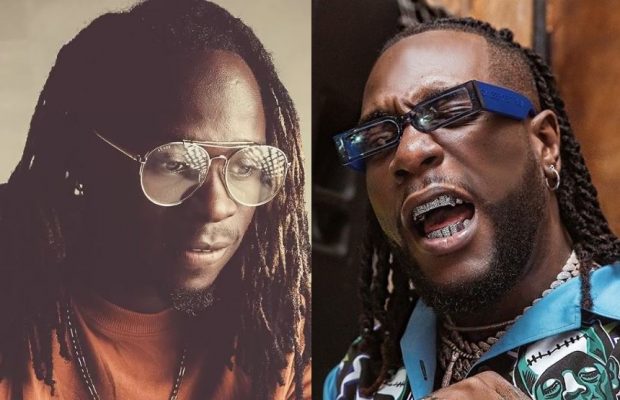 Mr Leo is tired of the constant comparison to Burna Boy by fans on social media after singer Ambe claimed, him,  Daphne, Tenor and Locko are individually bigger than Nigerian singers, Burna Boy and Zlatan, in Cameroon. The singer is now fed up and is speaking out.

Mr Leo took to his Facebook on November 4 to share his opinion about the impact of Ambe‘s previous post to his career and self. Leo acknowledges that Burna Boys is great but says there are so many factors contributing to his success which are clearly lacking to his own case.

Mr Leo wants the comparison to Burna Boy to stop

While Mr Leo insists that fans undermine his talent, a singer and blogger, Smarty Achu Fominyen believes Leo, like most Cameroonian artists love to nag about everything instead of focusing on their crafts to take the country’s entertainment industry to greater heights.

“I’ve had it up to HERE with Cameroonian Artists. What Rubbish is this? So Daphne Should wake up and say they shouldn’t compare her to Beyoncé cuz they don’t have same market and platform? Madness EVERYWHERE

Is Exposure manna That God is sharing from Heaven? What is wrong with these people? Your Talent, Hard Work And Positioning (Music and Business Decisions) are your platform. Is it not same Market and Exposure that artists like Zinnia and Kammani used to have their songs playing in all clubs in Fiji and Mauritius Island?

Rihanna was signed to same label (Same Platform) with Tierra Marie, same time etc. 15 years later Rihanna is the Richest Female Artist in the world and some of us don’t even know who Tierra Marie is. This constant victimization is sooo sooo sad. Stop talking and be working.

Well, Mr. Leo was in to have the last word. He wrote: