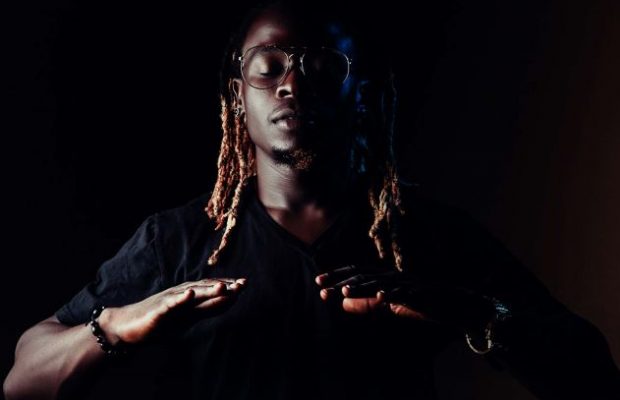 In the last five years, the Cameroon music industry has experienced remarkable growth and development with a new generation of artists redefining the music and artistry. Amongst them is Alpha Better Records’ multi-award-winning musician Mr. Leo.

Mr. Leo exploded into the Cameroon music scene with his debut smash hit ‘E Go Better’ in 2015. His groove and velvety flow easily made him a darling to an ever-growing legion of fans. The singer did not disappoint, churning hit after hit, cementing his place with songs such as ‘Jamais Jamais’, ‘On Va Gerer’ ‘Kemayo’ to name but a few. His musical style and consistency have kept him on top music charts while earning him collaborations with national and international artists such as Salatiel, Hiro, Blaise B, Rythmz, Flavour, ChinjongXChinjong among a host of others. Lately, his music has however taken somewhat of a down turn, substituting consistency for monotony and flat delivery. There is no more gusto, no versatility in tone or sound. It always seems safe, unimaginative and repetitive, with new releases such ‘On Se Connait Pas’ and ‘C’est La Vie’ drowning in an unshakable sea of deja vu – like you’ve heard them sung before – with much more charge. There’s a sloppiness in his voice these days; a tiring kind of monotone that just sails flat, never truly rising up or getting there. Even more disappointing is his lacklustre verse and delivery in the Numerica’s star-studded single ‘Valide’ the remix.

The ill-timed release of ‘C’est La Vie’ ft Salatiel is another apparent blunder. Music critics and fans alike believe it wasn’t quite sensitive (the time) for an English speaking artist to release a music video depicting absolute lavishness  and careless abandon, while a huge chunk of the population bleeds in poverty and chaos.

The problem as already pointed out is the absence of risk, experimentation and improvement. It is like an old story told over and over again by an increasingly uninteresting raconteur. The verses all sound the same, the rhythm monotonous, the flow lazy and the artist tired and static. Ultimately, fans become less involved with a product repeatedly lacking enough innovation and meaningful improvement. Lately, Mr. Leo‘s fashion choices have also been the subject of much discussion. Leo’s fashion sense has never been aspirational nor has it ever been deplorable. It has always just been easy and basic. Unlike say Numerica. But that would be fine if he did not decide to drop the bar even lower, increasingly leaving much to be desired. From his red-carpet appearances to outfits used at his video shoots, the singer is in urgent need of the services of a stylist. Everything about his style is decidedly unstylish, cheap, ill fitted, mismatched and unreasoned; you know, like he escaped from war with rags.

Despite everything, Mr. Leo is not one of those artists one can write off even with these concerns. He is an artist with an immense likability and a realness that seems rare. His talent is undeniable. Having talent however, does not mean its value is guaranteed if you don’t keep horning it and reimagining new angles and exploring new routes. As a fan, I am only concerned about where the craft is right now because I have seen how far he could go.

Writing and producing content is my life! I mean...10 years of working experience can do that, right!? Follow me @joanngomba
Related ItemsAlpha Better RecordsCameroonCameroon MusicFeaturedMr LeoNumericaSalatielValide the remix
← Previous Story Will Cameroon ever free herself from nothingness and mediocrity?
Next Story → Brenda Elung’s AMVCA 2018 outfit shows lack of respect for Cameroonian designers