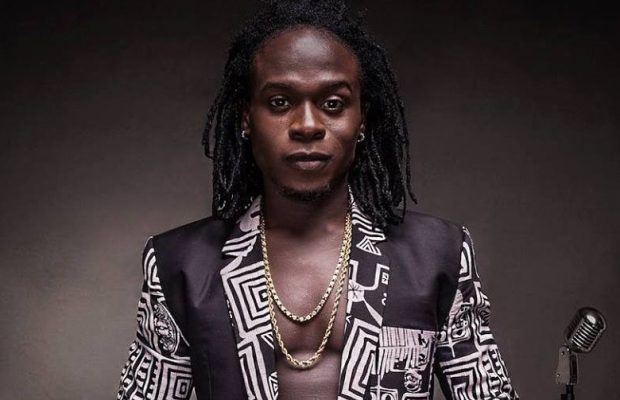 Mr. Leo has been slammed by DJ Lyonga in Buea after the singer put the DJ’s performance at the 237 Industry Nite in Buea on October 8 on full blast online!

Mr. Leo dropped a post on his official Facebook account on October 8 to call out DJ Lyonga for playing “Nigerian” music at a “Cameroonian” industry nite.

“Wow! This is really not serious.
CAMEROON industry night & the DJ is playing foreign music. Now I don’t understand why we call it #237IndustryNight………” he wrote

According to Leo’s post, it was unfair to still play Naija songs at an event which is supposed to recognize and celebrate Cameroon urban music… giving that the name of the event is #237IndustryNite and not #234IndustryNite.

To his defense, DJ Lyonga claimed the pressure of playing non-Cameroonian music at the club that same night was coming from the administration of the nightclub (Spice Night Club) who received complaints from regular club goers for not been given the chance to enjoy their night. Adding that Mr. Leo who never attended the event had no right to slam his work online without asking him why he did what he did.

Inside sources say the DJ threatened to stop playing Leo’s songs at the club and even went ahead to delete the singer’s songs from his playlist in a video he posted online.

While Mr. Leo has decided to stay silent on the matter, reports claim the DJ Association of Buea is allegedly siding with Lyonga … that no DJ in Buea will play Mr. Leo’s songs as well.

Story still developing… stay with us.