Home / News / Nora Ndem features in first ever Cameroonian movie, ‘When It Ends’

Nora Ndem features in first ever Cameroonian movie, ‘When It Ends’ 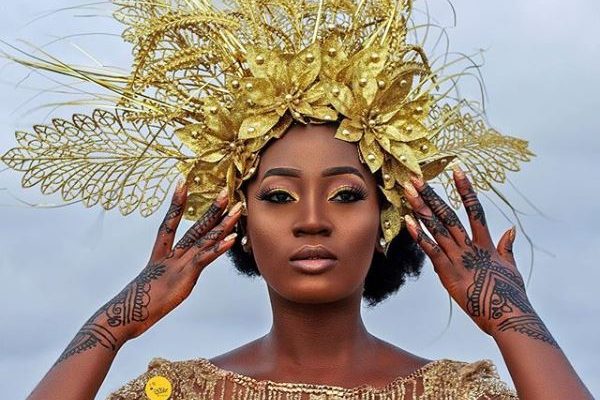 Nora Ndem is very excited to feature in her first ever Cameroonian film, ‘When It Ends’ – produced by Summit Productions.

Nora Ndem has featured in the Nollywood blockbuster ‘Merry Men I‘ and ‘Defying The 6th’ produced by US based actor, Claudio Oben but had never tried her acting skills in a homemade movie before. She says this means a lot to her as an actress but most importantly, as a Cameroonian doing what she loves at home.

“We needed someone new… a new face to play this role. She fit the description of who we were looking for and moreover ,she was very interested in the job,”

‘When It Ends’ tells a powerful story on the influence of churches and religion in our society especially in our relationships – be in marriages, friendships or dating relationships. Nora plays the female lead who is caught between obeying her religious leader and taking care of her marriage.

This has become a common problem in today’s society. Marriages and other relationships are been wrecked due to the powerful influence of some ‘Men/ Women of God’. Will this film give us answers?

‘When It Ends’ premieres December 13th at the Mountain Hotel in Buea.