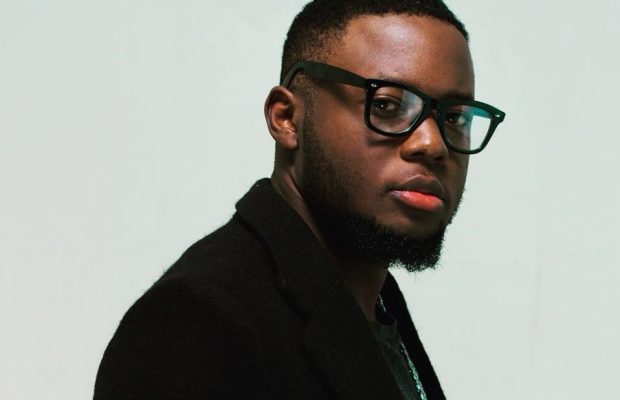 Was Ko-C forced to do laptop business in order to stay on to his former record label, Big Dreams Entertainment? Well, we are not so sure about this but the rapper has revealed a big secret which has fans asking even more questions.

The Cameroonian Hip hop MC dropped the bombshell on his social media platforms on February 10 announcing his exit from his former record label, Big Dreams after three “amazing” years.

In the same press release, Ko-C explained that the reason he left was because he didn’t renew his contract with the label but thanked and appreciated them for playing a huge role in uplifting his career.

On February 16, he announced that he’s joined Nigerian singer, Victor A.D at Longitude Promotions, an international management outfit to carry on with his affairs.

However fans are now questioning the real reason behind the rapper’s sudden departure from Big Dreams after Ko-C Tweeted on March 4 that laptop business is behind his decision to quit.  Was he referring to his label exit or the fact that he wouldn’t want to do laptop music production or … what does laptop work really mean? Despite struggling to clear that ‘laptop business’ in his tweet (above), Ko-C doesn’t need to struggle to clear the fact that he is the fastest rapper in Cameroon. The award winner has dropped a new song titled, ‘Alright’. Perhaps to own the throne as the leading Hip Hop MC in the country.

The rapper makes history by dropping 105 words in just 17 seconds (which is approximately 6 words per second) in this new jam ‘Alright’. In 2013, American rapper, Eminem entered the Guinness Book of Records as the fastest rapper in the world by dropping 4 words per second in his hit single, ‘Rap God’.

Enjoy Ko-C’s new work and first under his new management and tell us what you think. Is Ko-C the FASTEST MC in Cameroon?