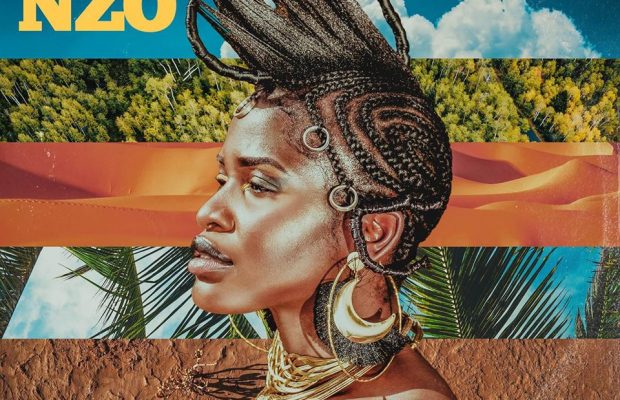 Cameroonian singer, Reniss is dropping her second studio album, ‘NZO’, in 2020 four years after her first, ‘Tendon’ in 2016.

The New Bell Music star says her second LP will drop May 1, 2020 and the titled, ‘NZO’, which according to her producer, LeMonstre means Culture. Reniss’ second studio album announcement is made public only few days after the singer’s signature hairstyle is seen on Rihanna. The American pop music superstar rocked the famous short black fluffy braids in her cover of the latest issue of the British Vogue Magazine. Reniss became a household name in Cameroon since featuring in Jovi’s  debut album, H.I.V in 2012. Since then, the singer has gone ahead to release couple of EPs (Extended Play) including ‘Afrikan LuV’ in 2013, ‘Milkish’ in 2015 and a free EP ‘Reniss Chante Les Classiques,’ in 2017.

Her music is a combination of pop and traditional African sound, which connects with people from across diverse cultures.

So, what will her 2nd LP sound like? We bet May 1st will tell.

Writing and producing content is my life! I mean...10 years of working experience can do that, right!? Follow me @joanngomba
Related ItemsFeaturedJovi LeMonstreNew Bell MusicNZORenissRihanna
← Previous Story New Music: Don Jay re-introduces himself with ‘Hold My Hand’