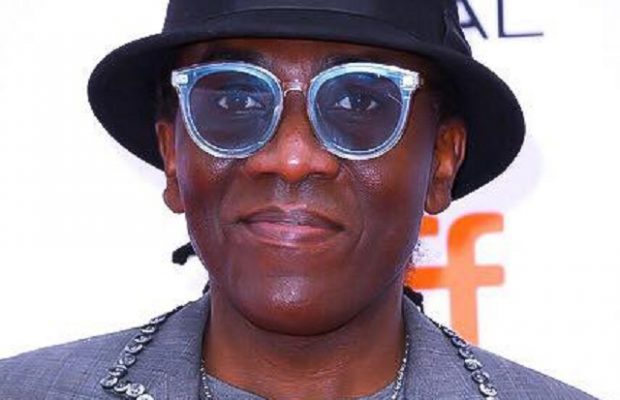 No one wants a changed Cameroon better than iconic singer, Richard Bona and now, he’s sending a word of advice to opposition leaders ahead of the October 7 presidential elections. The controversial singer, who has always been against the interim president, Paul Biya going in for another 7 years, is claiming that there’s a chance of outing President Biya should the opposition leaders come together as one.

In a Facebook post on September 29, Richard Bona addressed the four major opposition leaders as brothers with a message of a “unified front fro peace.”

I couldn’t start this little note without congratulating you and salute all the work that has been done so far by you and #goodjob. Your dedication, vision and leadership to each of you are exemplary.

You alone (opposition leaders) can this day release this people from agony. They will remember you and will be forever be grateful.

Please take a closer look at this, put your differences aside, and cast a UNITED front for the people and get rid of this looming cloud of destruction that is taking place in Cameroon. Bona‘s message somes few weeks to the presidential elections in Cameroon on October 7. His message of coalition for the opposition leaders has been a repeated cry from the people of the English-speaking regions of Cameroon, who also believe that only a coalition can kick Biya out of power.

Paul Biya has been president of Cameroon since 1982.