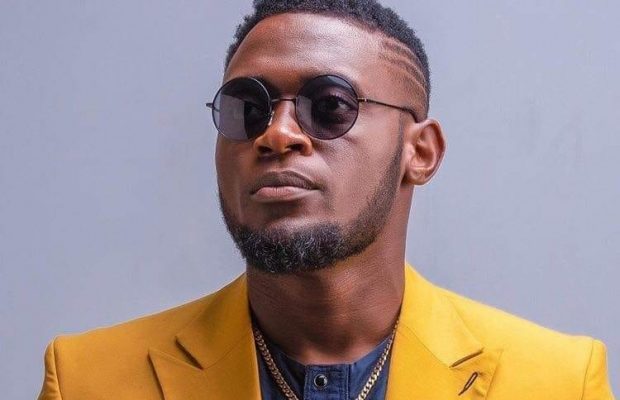 The founder of Alpha Better Records, Salatiel is breaking his silence on the recent hacking scandal that left a terrible impact on both Mr Leo’s  social media and YouTube accounts.

The young CEO is now speaking out, condemning the act, carried out early August but he is also assuring the hundreds of thousands of fans of singer, Mr Leo that all is not lost.

Salatiel took to his Facebook account on August 25 pouring out words of support and encouragement for his artist and dear friend while appealing to his fans to help him rebuild what he’s lost.

On August 14, Mr Leo announced on  Facebook that his Twitter, Instagram and YouTube accounts have been hacked and his team is doing everything to get all accounts restored. However, it seems the singer lost everything for good and is now forced to start afresh. Since the unfortunate incident, Mr Leo has gone ahead to drop a couple of new releases including featuring on DJ Kenny‘s ‘Entre Nous,’ ‘Passe Partout’ with Montess and promoting his Lion Production act, Kameni‘s new single ‘Nayo Nayo. The singer has also announced he will be dropping a new single this August on YouTube which he  describes as the “big brother” to his previous hit single ‘Partout’.

“I just recorded a new song inspired by the recent misfortune I’ve had (loss of my social media accounts and all my songs on YouTube). The feeling of this song is [fire]. I call it the big brother of #everywhere my team and I think I’ll take it out next. Are you ready?” Mr Leo wrote.

We wish Mr Leo and the entire Alpha Better REcords team all the best.