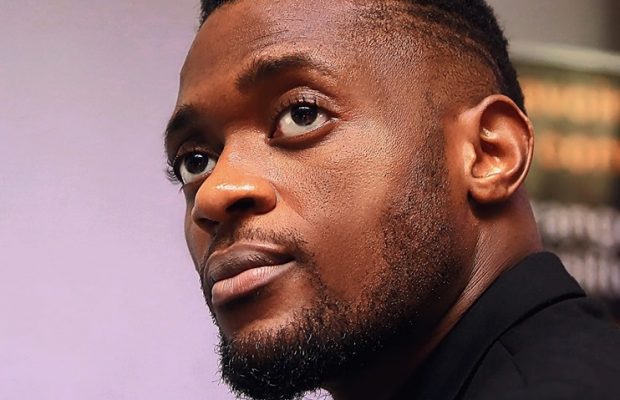 Salatiel’s recent trip to South Africa comes under fire on social media but the singer has an explanation why he is in a country where many African music artists are boycotting.

Cameroonian singer and songwriter, Salatiel has arrived South Africa only one day after its citizens brutally attacked and killed some foreigners residing in their country. The singer’s latest trip is strictly for business and to promote his upcoming album, ‘Africa Represented’. Xenophobia, which means the fear of foreign, is sweeping through South Africa and immigrants are the main targets. Viral videos and pictures show some South Africans looting and burning down business places of immigrants while shouting “you must go!”. Other videos show South African brutally beating up and burning human beings alive all in the claims of they are not South Africans and must leave their country, by force.

The news of the recent Xenophobic attacks swept through Africa [and the rest of the world] like wildfire leaving so many African celebrities boycotting their trips and concerts in S.A including Nigerian stars, Tiwa Savage and Burna Boy. But Cameroonian fans were shocked when Salatiel announced his arrival in S.A one day after the ruthless killing of Africans by Black South Africans .

While others wished him a safe stay in S.A, others criticized his decision to go through with his trip, accusing him of showing no sympathy and solidarity for other Africans who have been killed for just living in another African country.

In response to the heavy backlash online, Salatiel went live on Facebook on September 4 explaining why he made the trip. He also said he is fully aware of the Xenophobia happening in South Africa and seriously condemns the act of discrimination and killing of blacks by blacks in the country.

Here’s what he said:

“I came to South Africa for my business and it is Showbiz. I didn’t come here for shows although the shows came in because people heard I was coming into South Africa and contacted the team. I am very much aware there is a problem here but hey, I might not attend all the shows because I condemn what’s going on.

For those saying why I am here while there is no peace, you should understand that this is MY JOB and I make a living out of this. I am safe guys. Since I came here, I have been on the low key and minding the business I came here to follow.

To those saying I should not be here or reject south Africa, now tell me, how many of you did not go to work today because South Africa has a problem? You work and why shouldn’t I? You guys have to start understanding that THIS IS MY JOB just like you have yours.

This business journey was arranged 2 months back and I am here for business and NOT CONCERTS. From here I will go to Los Angeles then to Europe for the same exercise. It is business so you guys should understand artistes. We are humans like you and with a job like you as well. Give us a break”.

Dcoders, what do you think?

Writing and producing content is my life! I mean...10 years of working experience can do that, right!? Follow me @joanngomba
Related ItemsFeaturedSalatielXenophobia
← Previous Story Ambe joins the world to condemn recent Xenophobia attacks in South Africa
Next Story → Stephanie Tum predicts Xenophobia in Cameroon if schools remain unopened in the Anglophone regions