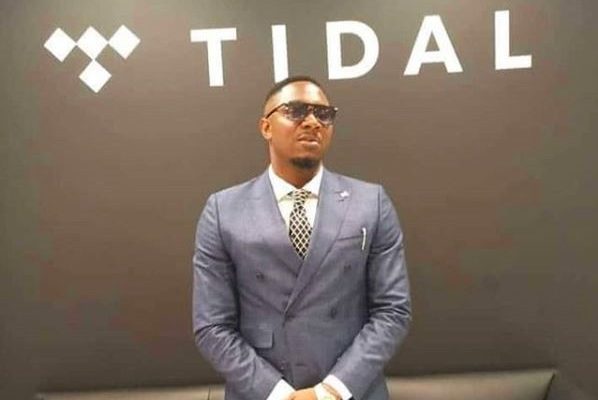 In a recent tweet, Stanley Enow announced his political ambition to run for the highest office in Cameroon. The rapper wants to be president of La Republique du Cameroun come 2025!

It’s unclear where this idea for the presidency is coming from because Enow has never publicly revealed his political ambitions. Could his shocking tweet come as a result of President Paul Biya winning the 2018 presidential elections, making him Cameroon’s leader for the next seven years?

When a fan fired back at Stanley’s controversial tweet advising the rapper to stick to music and leave politics alone, the ‘Bounce’ rapper clapped back in style.

However, other fans encouraged the #kingkong to pursue his political dreams, saying he could become the messiah for Cameroon after Biya’s dictatorship.

Stop thinking, u found your way already. Positive energy always, if u can think it then u can do it.
I love the energy #kingkong.

DCODERS, would you be casting your vote for Presidential candidate Stanley Enow come 2025?

Writing and producing content is my life! I mean...10 years of working experience can do that, right!? Follow me @joanngomba
Related ItemsCameroonFeaturedPaul BiyaPresidential ElectionsStanley Enow
← Previous Story Paul Biya: Cameroonian celebrities react to presidential win
Next Story → Boy Tag: Why we love the Cameroonian rapper