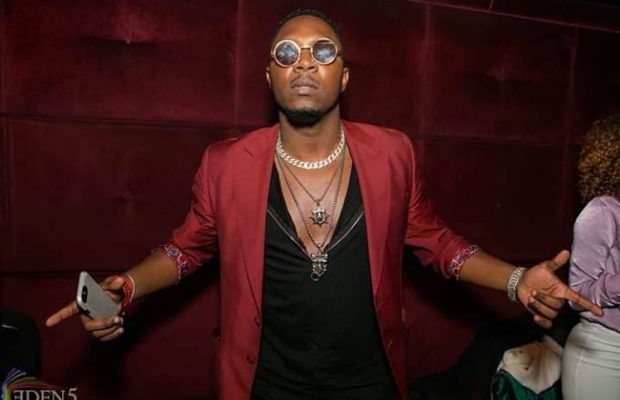 When he goes low, he goes higher! Well, only Stanley Enow can do that!

The Cameroonian hip hop star is breaking his own record as the only music act in the country with the highest number of international collaborations.

Stanley aka King Kong has once again arrested all the music wanteds in Africa for his forthcoming second studio album… just like he did in his first, ‘Soldier Like My Papa’ in 2015.

Stanley Enow has named his next album, ‘Stanley vs Enow’ and features some of the continent’s biggest names in music including, Fally Ipupa, Casper Nyovest, Diamond Platinumz, Hiro and Naza. There’s been no clear explanation why the rapper is choosing to name his next piece of work ‘Stanley vs Enow,’ but some fans are already speculating that the title could have something to do with his ability to rap and sing… Rapper vs Singer maybe?

However, ‘Stanley vs Enow’ won’t be the first project where the rapper borrows the musical talent from other African music superstars.

We are not too sure when this new album will be released but be rest assured, we will keep you posted.