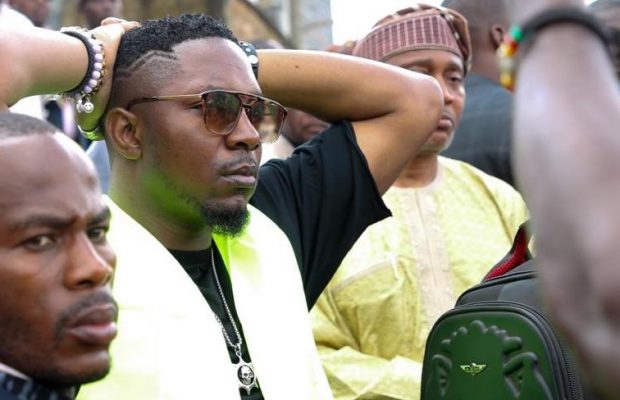 Cameroonian hip hop artist, Stanley Enow has visited landslide victims in Bafoussam, West Region of Cameroon, as search operations for those buried under the rubble continues.

The award winning musician checked on the conditions of the landslide victims who have since fled their homes in the wake of the incident. The singer says he is saddened by the loss of lives due to the landslide.

“Still can’t believe what my eyes saw yesterday in Bafoussam… Thinking about my people, my fans. I love you,” Stanley writes on his Instagram, Saturday morning. According to Al Jazeera, close to 45 people have been confirmed dead and many still missing, after a massive landslide buried homes in Tuesday morning. So far, close to 200 families affected.

“The houses that collapsed were built on the side of a hill in a risk zone,” a local official in the West Region tells reporters.

He added that the landslide was caused by torrential rains that have fallen in the country in the past few days as well as the wider region, with neighbouring Central African Republic and Nigeria also seriously hit. Paul Biya, Cameroonian President, offered his condolences to families of the victims in a message broadcast on Cameroon Radio and Television.

“Thank you to the governor of the Western Region who reassured me that the victims are being relocated in the village Bamoungoum!” Stanley wrote.

This is not the first time a landslide is hitting Cameroon. In July 2018, the South Western coastal resort town of Limbe suffered a landslide that left five people dead.

Landslides are quite exceptional in the area although further south they are less rare in the rainy season, notably in the English-speaking South West Region. 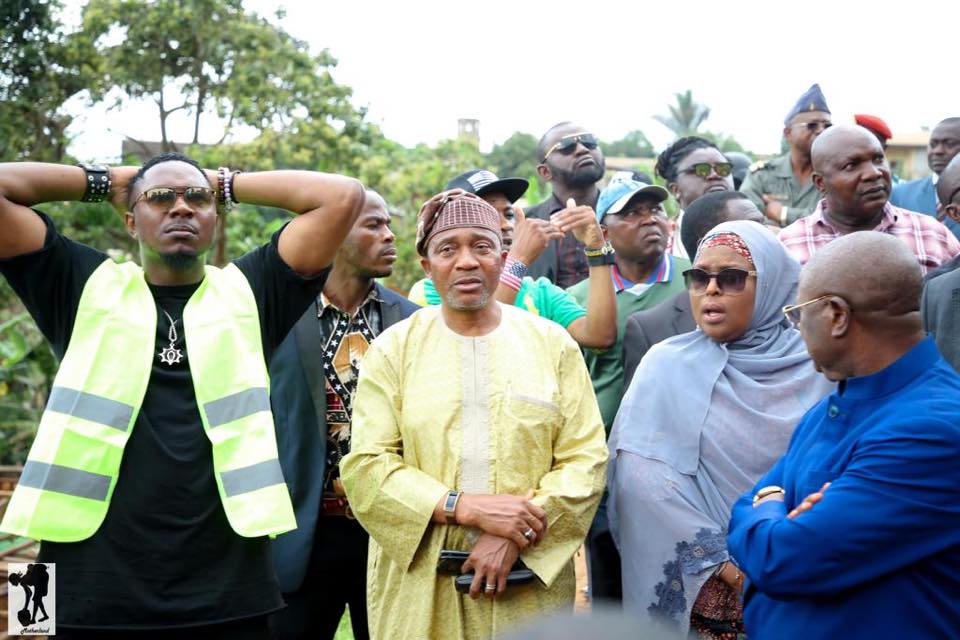 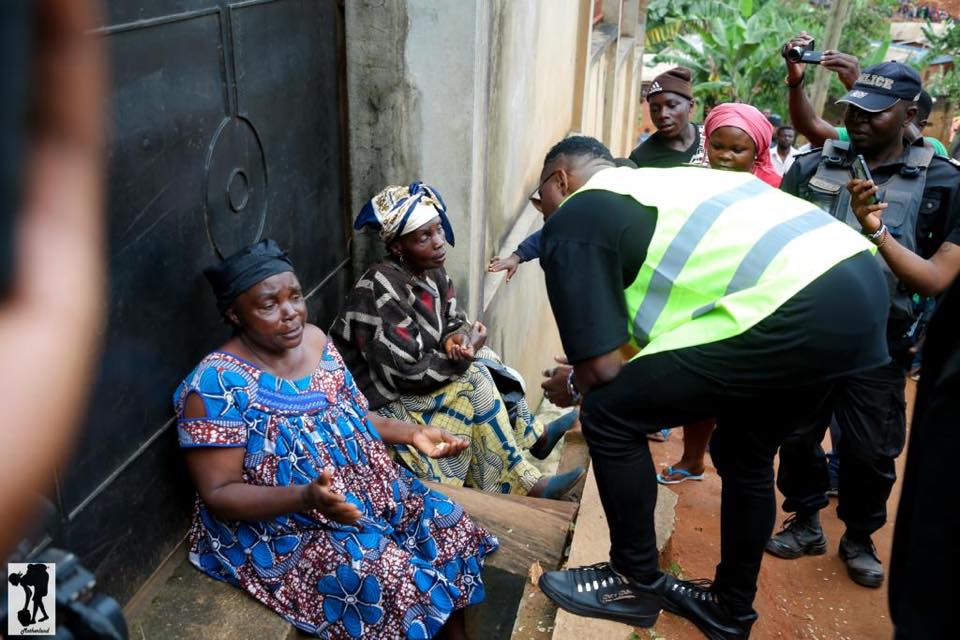 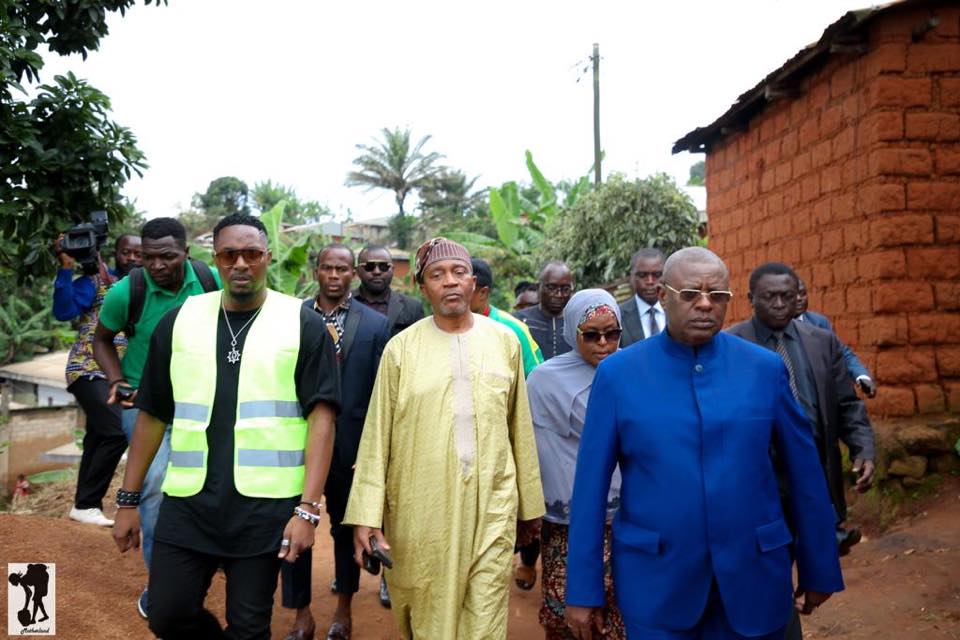 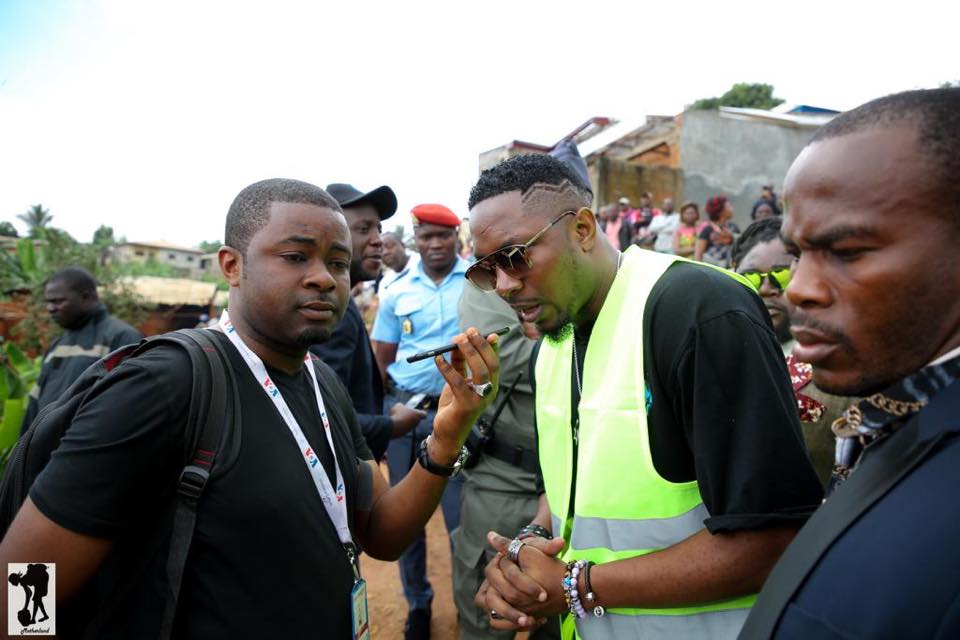 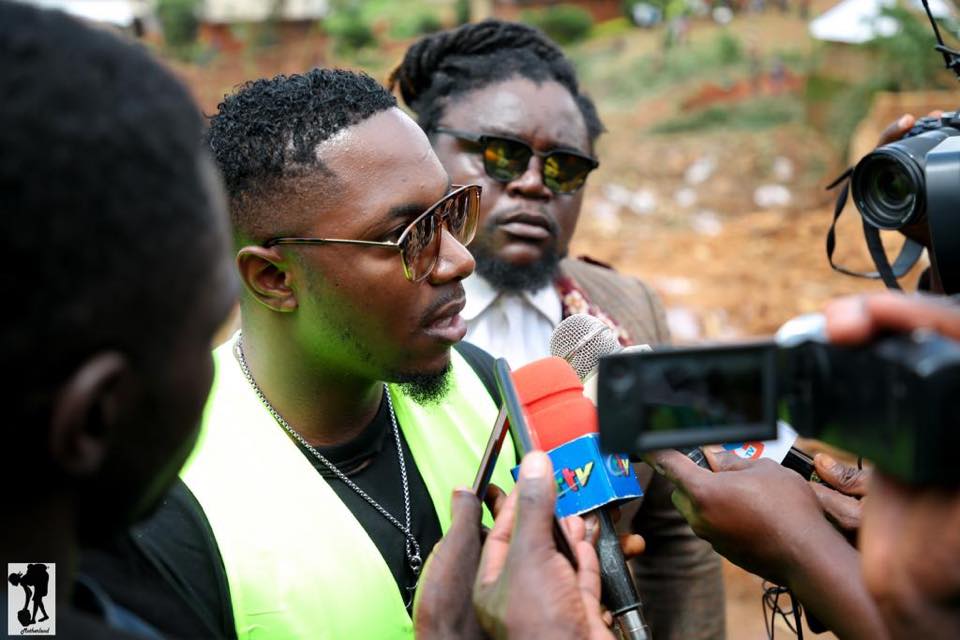 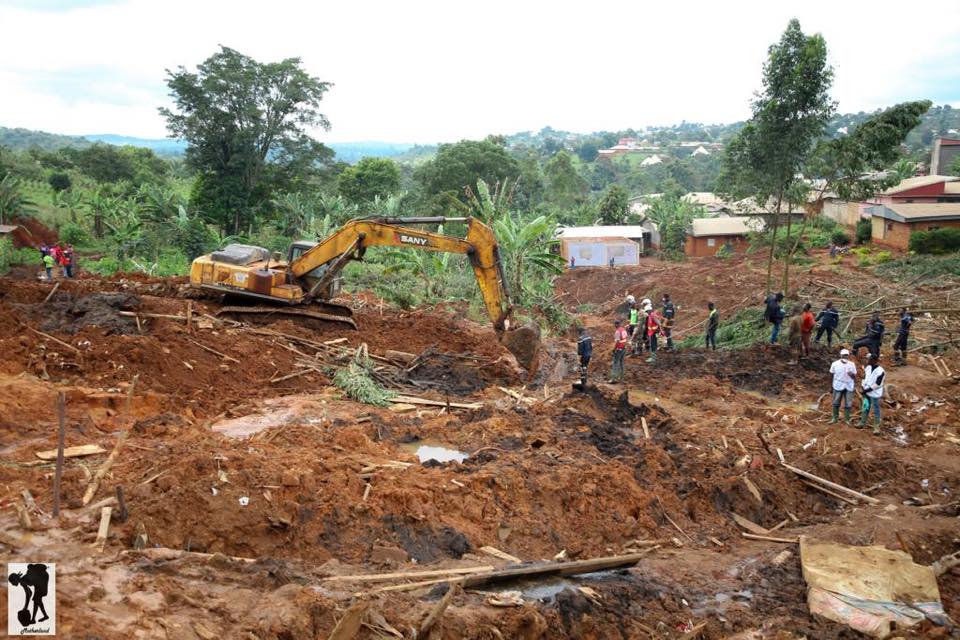