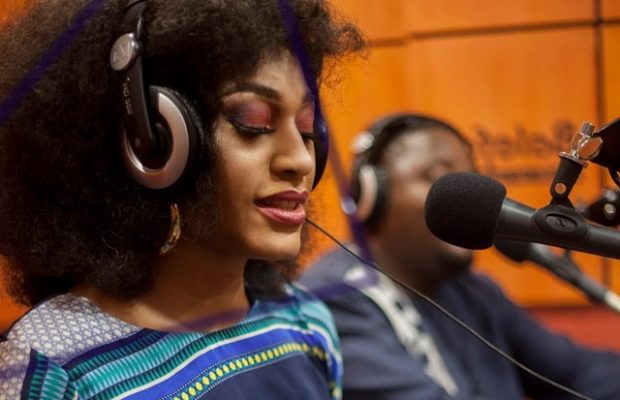 In an era where ‘haters’ express themselves  louder than die hard fans, actress and film producer Stephanie Tum has nothing but praises for all Cameroonian actors.

In her recent interview with Balafon FM radio in Douala, Stephanie Tum assured host, Falix that Cameroon is blessed with greatly talented actors and sees no reason why foreign actors would be brought in to act in local films.

“Actors in Cameroon are actually extremely talented… for me I find it needless to bring in foreigners to come into our  industry to do movies … except probably for financial reasons …because we do not have the right marketing and distribution system set up in place for us. But when it comes to the talent we have everything we need here.

“We just need to work up our system to have the market and distributing structure in place to get to where we need to be.. the but for now, while waiting to put that in place, we just have to keep putting in quality work,” Stephanie Tum said on radio October 16.

Speaking on the casting of her debut movie, ‘Saving Mbango‘, the film producer says no foreign actor was needed because those who auditioned did great. She further tells the radio that Cameroonian movies deserve to be watched, enjoyed and recognized by everyone because film makers are doing what is needed to be done to check all boxes.

The popular actress premieres her debut film as a producer, titled ‘Saving Mbango’ on October 26 in Douala and she explains that even though it was her most challenging project, she believes the film has saved her life.

See our gallery below: 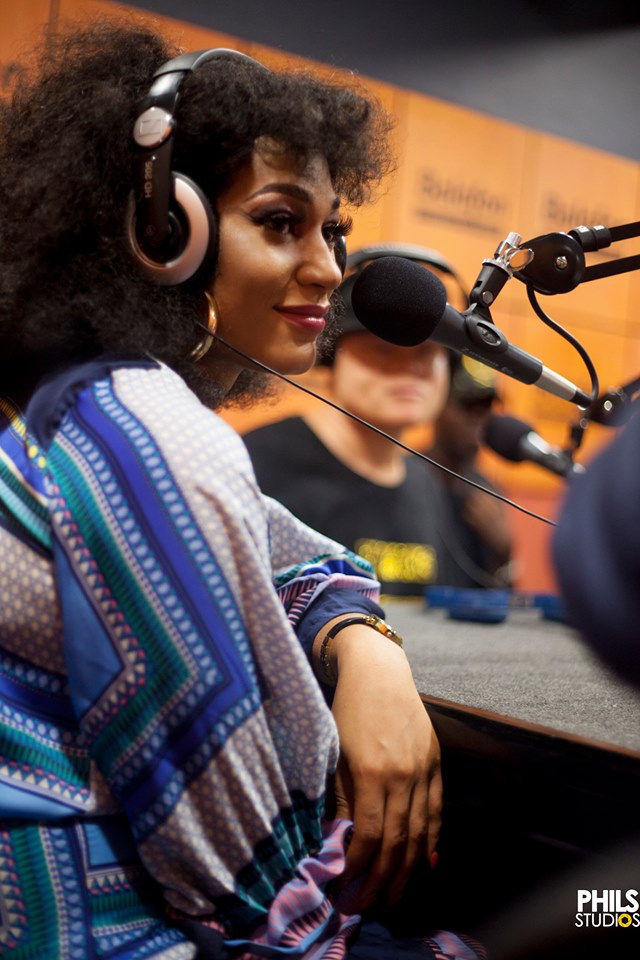 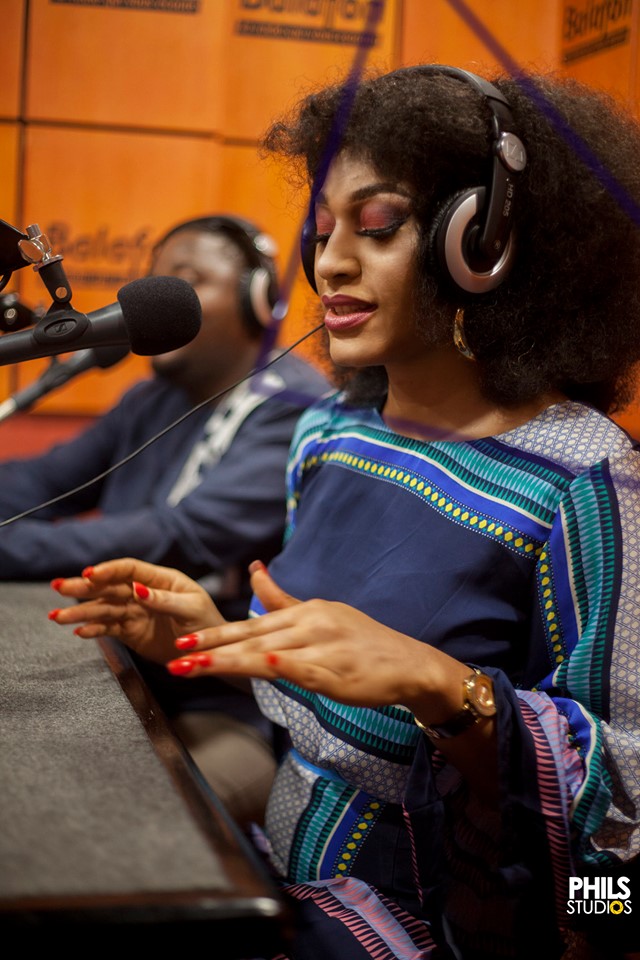 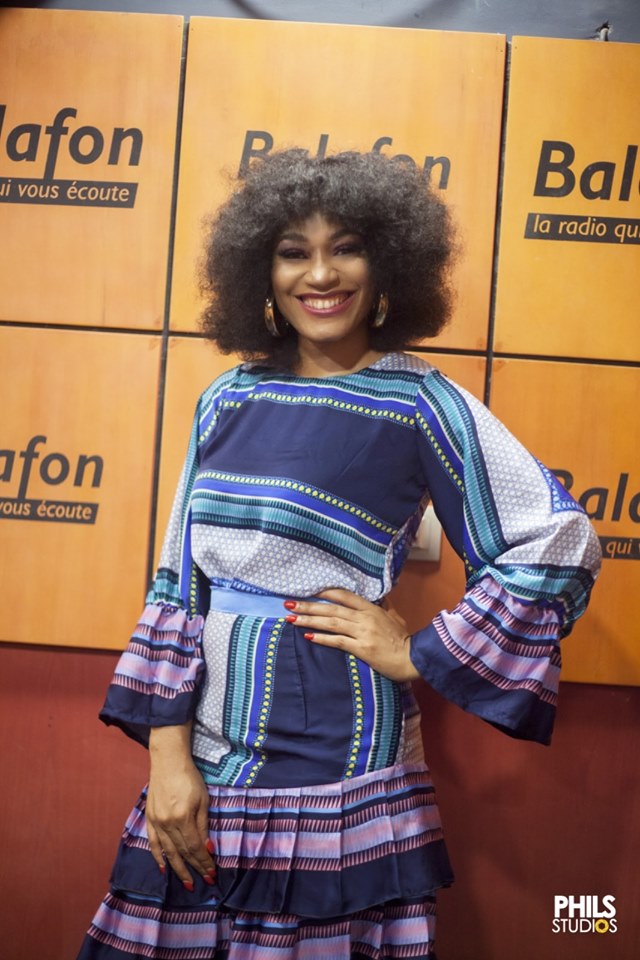 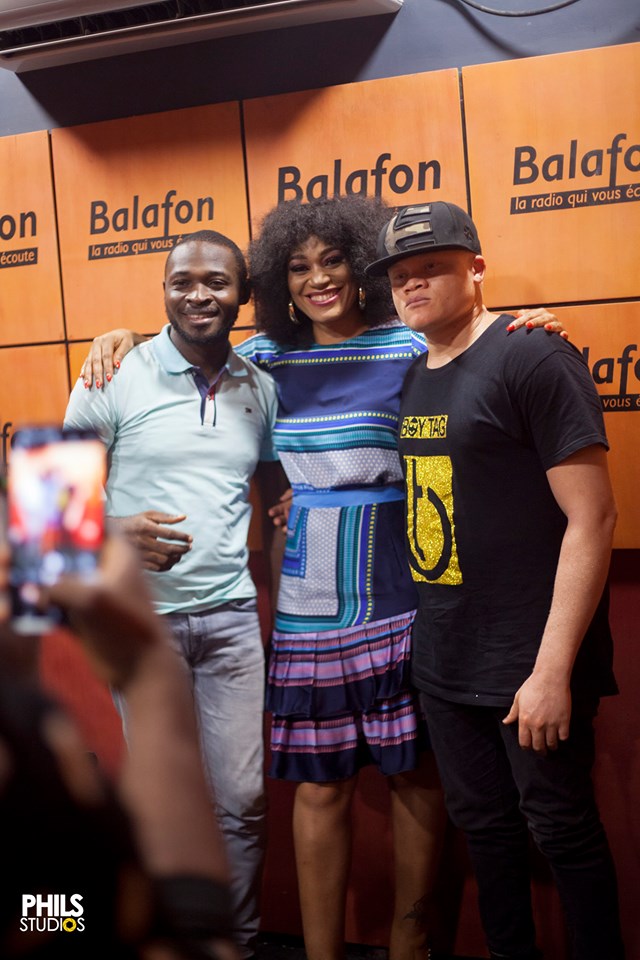