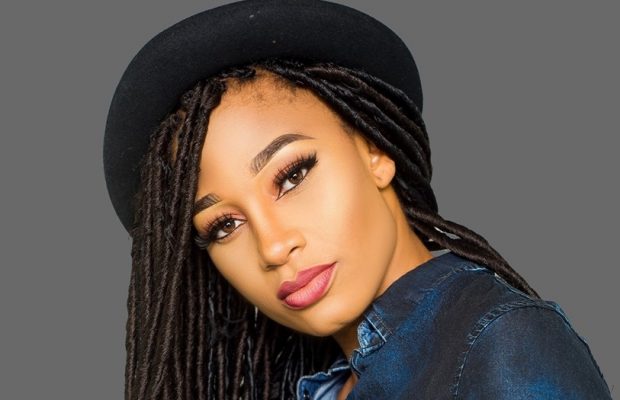 Stephanie Tum insists children must return to school in the two English-speaking regions of Cameroon else they stand the chance of becoming entitled illiterates in the near future.

In a recent Facebook post, September 5, Stephanie Tum says she fears that Xenophobia (Fear of the foreign) in South Africa could become the case in Cameroon if the leaders don’t ensure that children get properly educated in the Anglophone regions.

Through her Embi Foundation, Tum is helping to educate the girl child in Cameroon to focus on getting good education and proper hygiene in order to be build self-esteem and be respected and treated equally in the society.

She launched the #GirlsandHygiene campaign in May 2018 to help sensitize young women in secondary schools on menstrual hygiene and also to distribute free sanitary pads to young students.

“The objective of the campaign called “#GirlsAndHygiene” is to create a holistic approach to the issue of menstruation, which is an experience that transcends culture and class,” Stephanie revealed in a post on her Instagram, May 2018.

Stephanie has been very vocal about the impact of the Anglophone Crisis on those living in the South/North West Regions of Cameroon. The mother of two has continuously called for a strong back-to-school campaign because she fears Anglophone children could end up losing everything if leaders don’t ensure schools re-open in the troubled regions.

Back in May 2019, the actress called out a group of persons who came up  a with social media campaign calling for peace in the troubled areas when they seem not to understand how much damage the crisis has had on both regions so far.