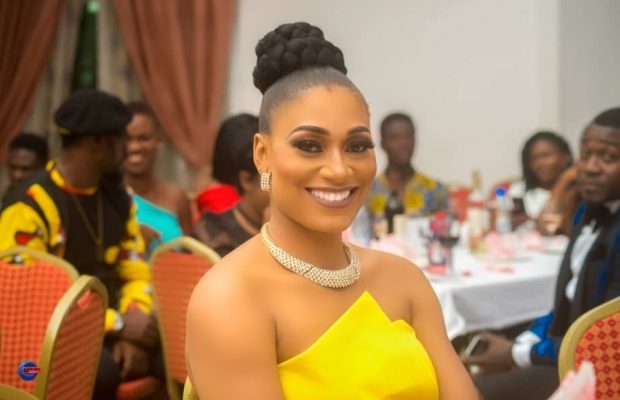 She may not be as young as ‘Blackish’ star Marsai Martin, 14, but Cameroonian actress, Stephanie Tum has kicked off production for her first ever film as a producer and executive producer, ‘Saving Mbango’, at Mondoni, South West Region of Cameroon.

Being an actress is clearly not enough for, Stephanie Tum as the beauty now joins the list of a very few number of female movie makers in Cameroon.

Tum‘s debut production, ‘Saving Mbango’ is written by another actor, Lynno Lovert and is directed by the multiple award winning film director, Nkanya Nkwai. It is also the first film made under her newly established EMBI Productions company.

In the film ‘Saving Mbango,’  Lovert holds on to the power of love and what it takes for true love to prevail and be accepted between couples and their African families; especially when the harsh truth of a terminal illness crawls its way into a supposed beautiful romance.  Will love still stand a chance?

Tum says ‘Saving Mbango’ is a story which will touch hearts and bring out real reactions as to why we fall in love – whether to the wrong person, sick person, poor person or persons from different cultural and religious backgrounds. She also answers the question of  how much do African families contribute to building true love between a couple without any judgements.

Stay with us for more update on theis film. 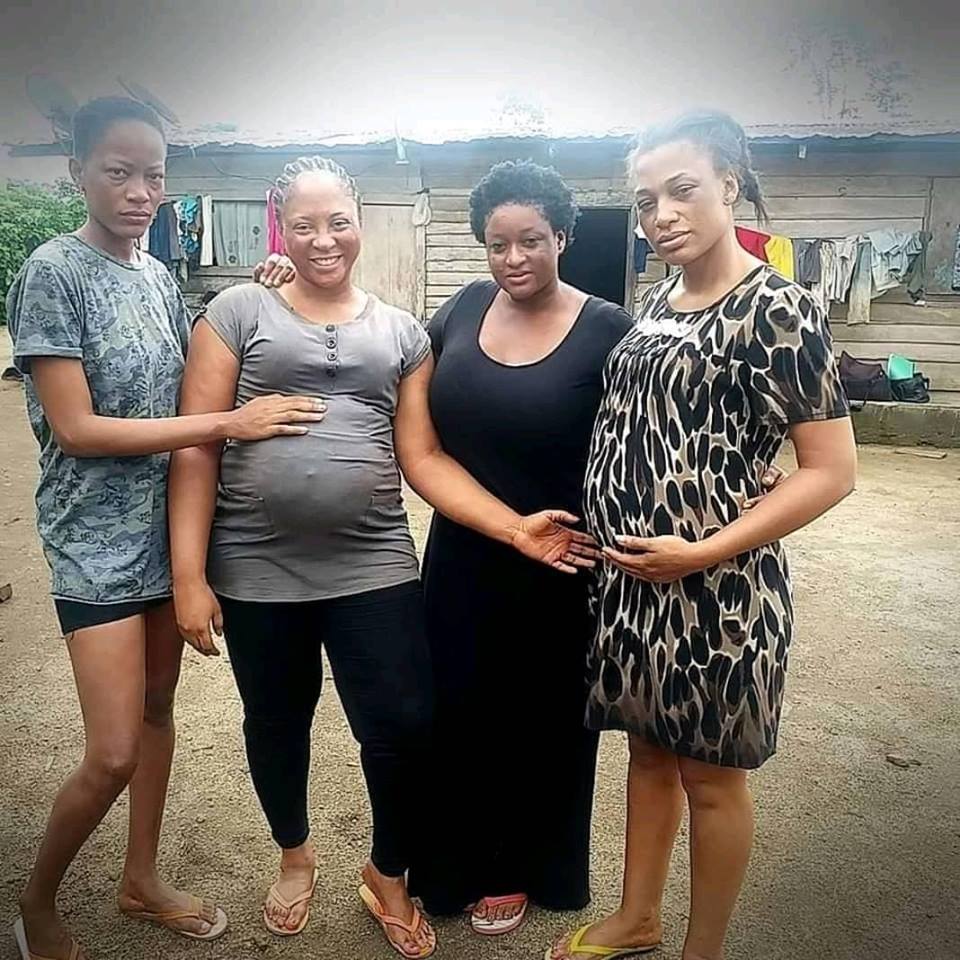 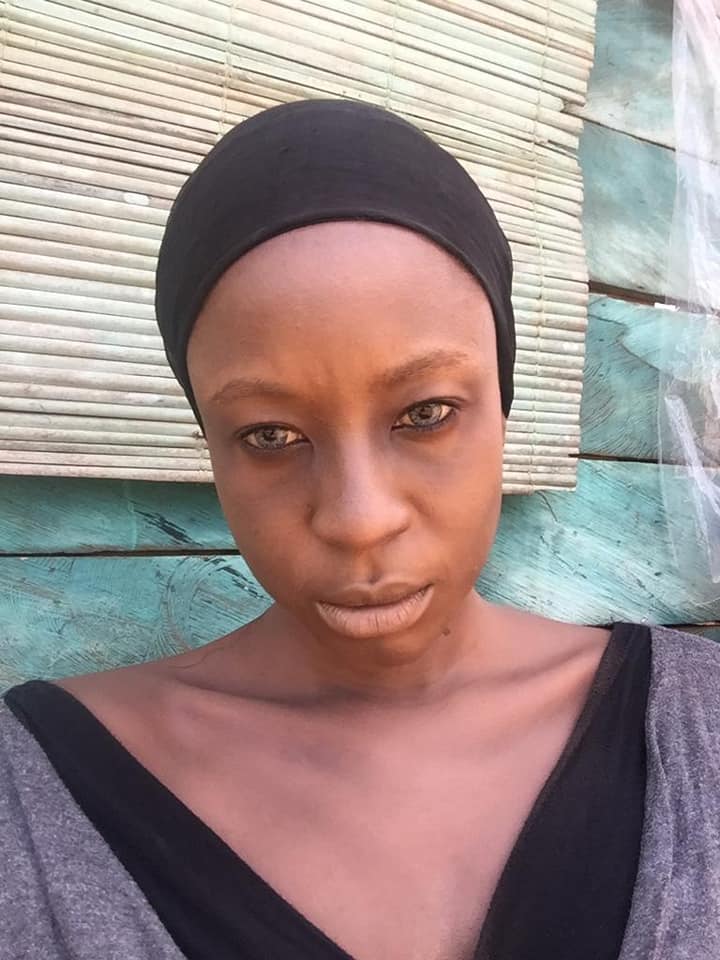 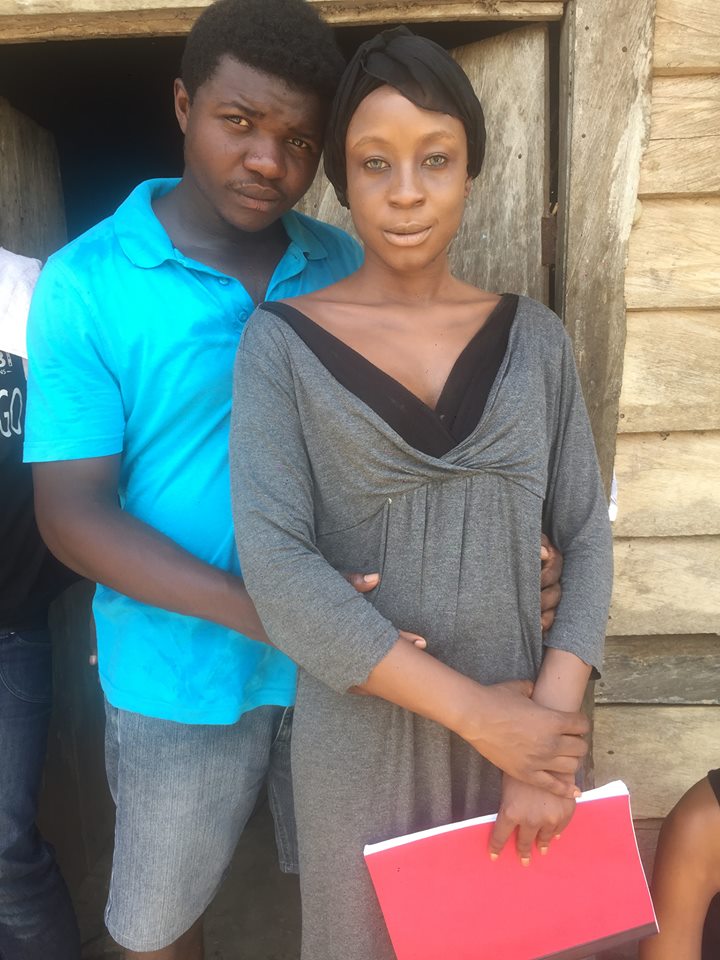 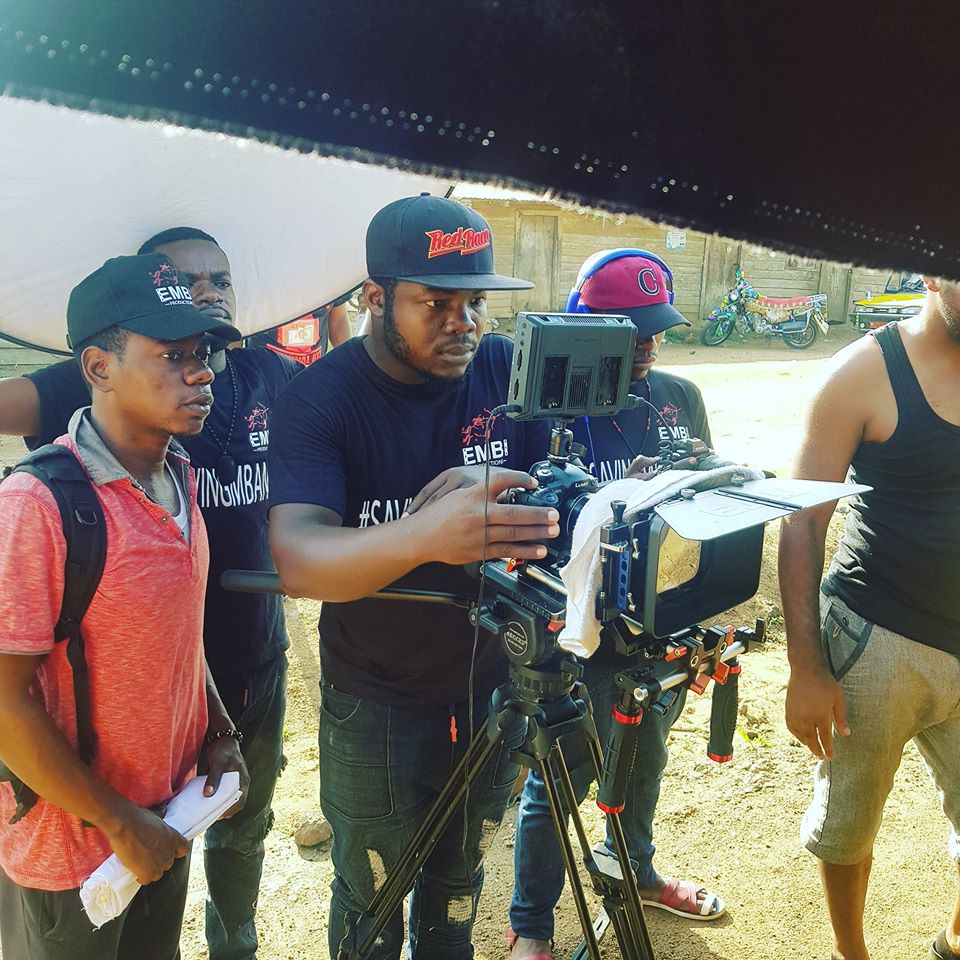 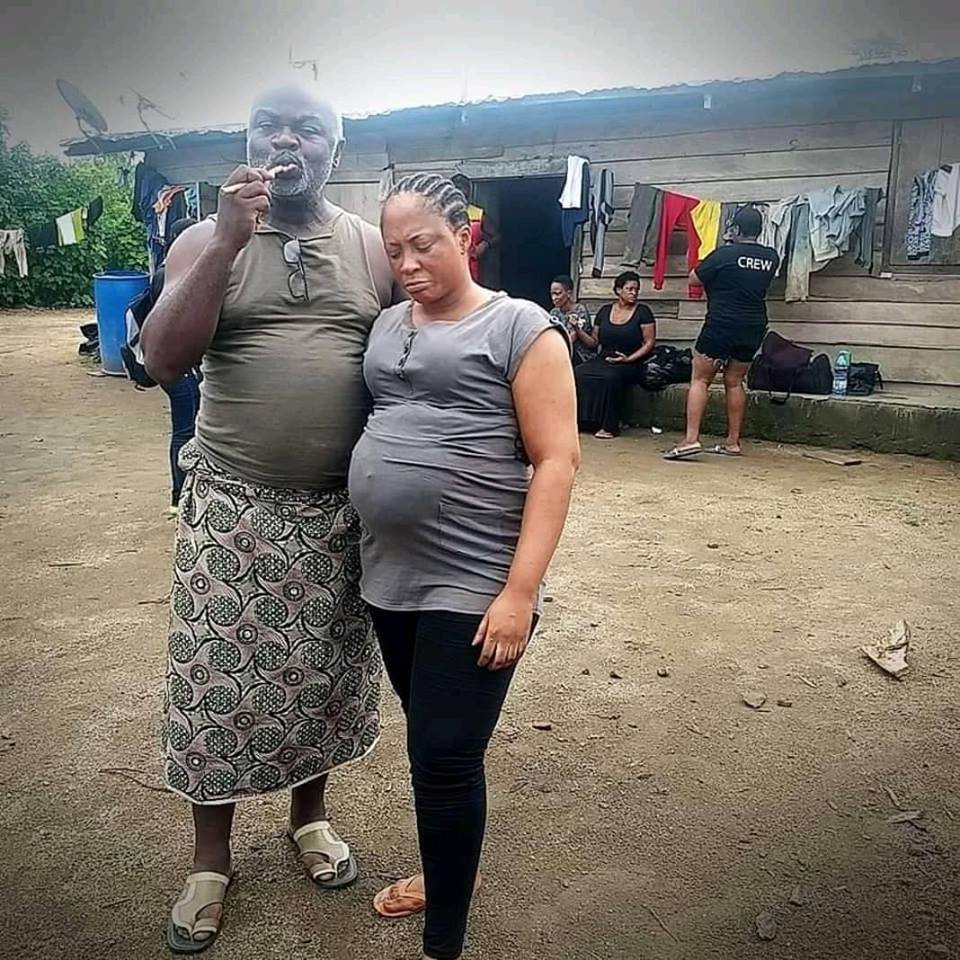 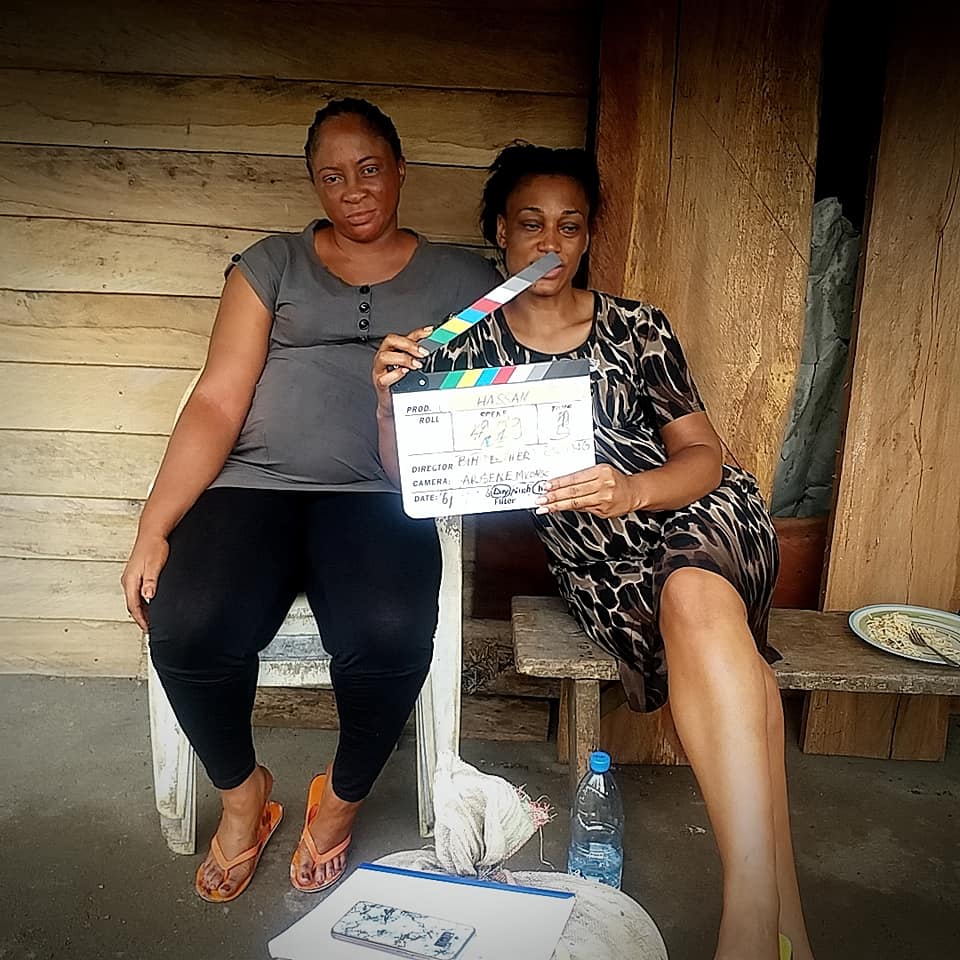 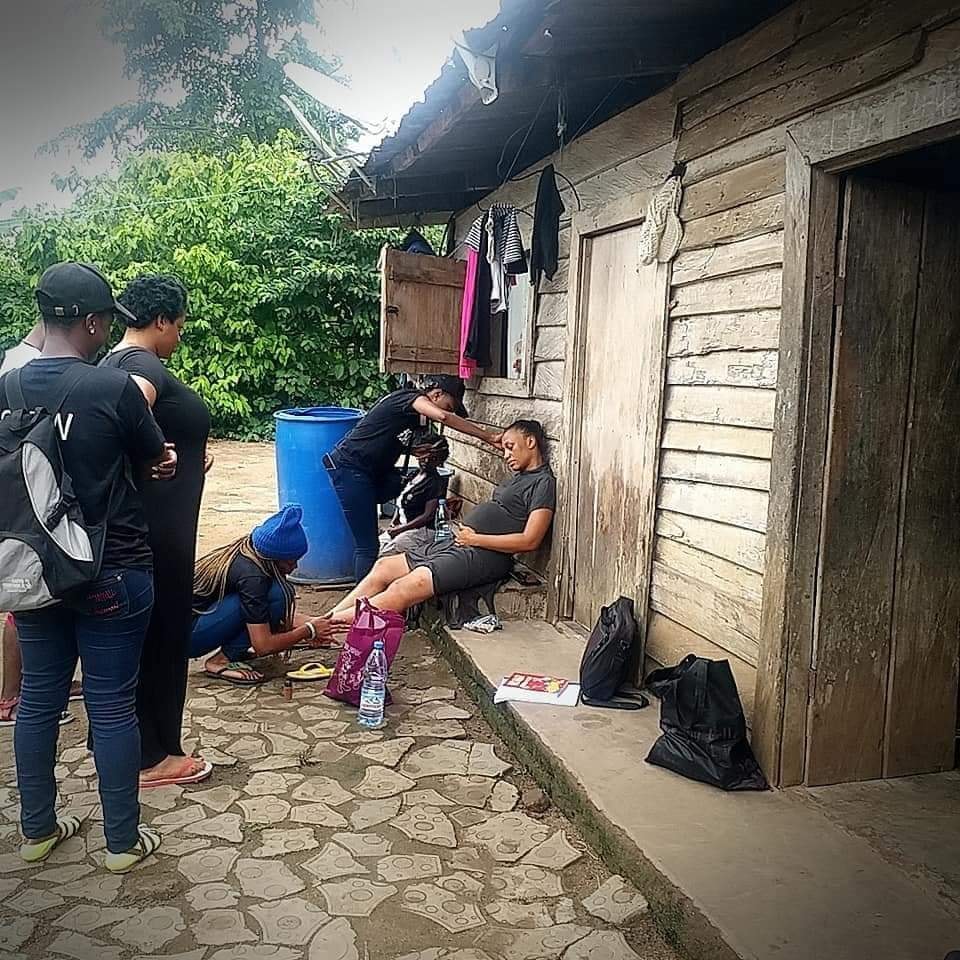 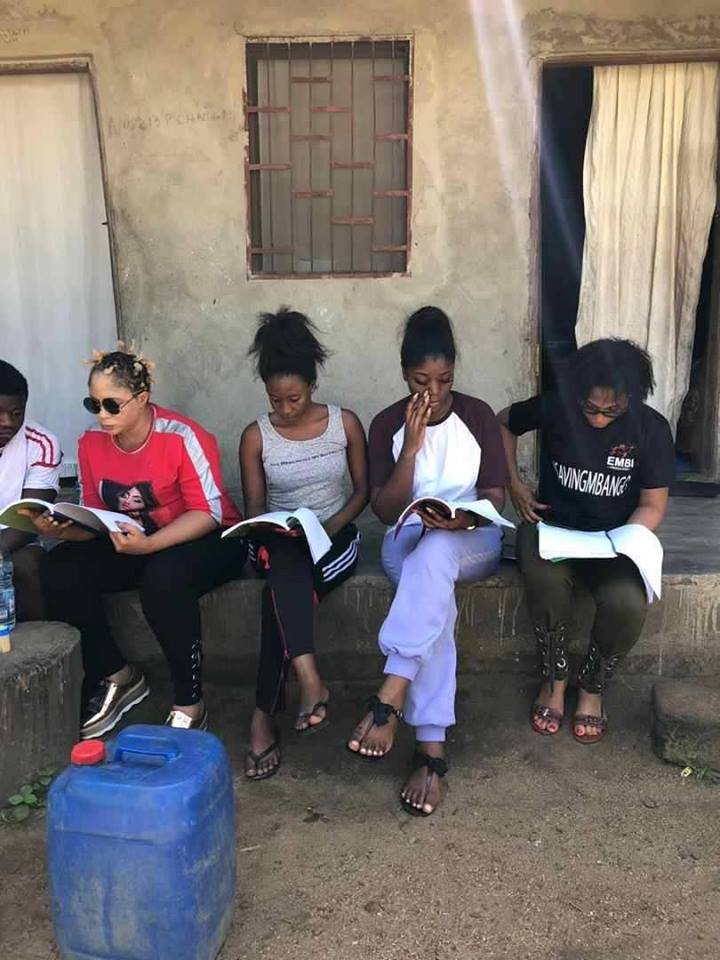