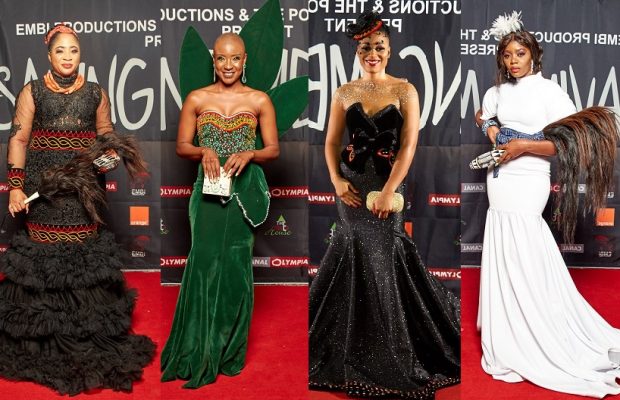 What happens when you bring together the most famous, talented and stylish actors in Cameroon together for one solid project? You create one of the most highly anticipated films of the year as well as unveil some of the hottest red carpet looks of all time.

For some, it was their first major red carpet appearance and to others, well, they’re known for their unique sense of style. But high fashion is now registered to be in their DNA after Saturday night’s red carpet spectacle at the beautiful Canal Olympia, Bessengue – Douala.

Although the film’s plot has nothing to do with fashion and style, for the premiere, the actresses dressed up in their finest “Cameroonian Traditional Spectacle” to celebrate a movie well directed by the award winner, Nkanya Nkwai and produced by Stephanie Tum and  her co-executive producer, Julia Gham.

READ MORE: Every Woman Looked Like Clean Money At A Man For The Weekend Premiere 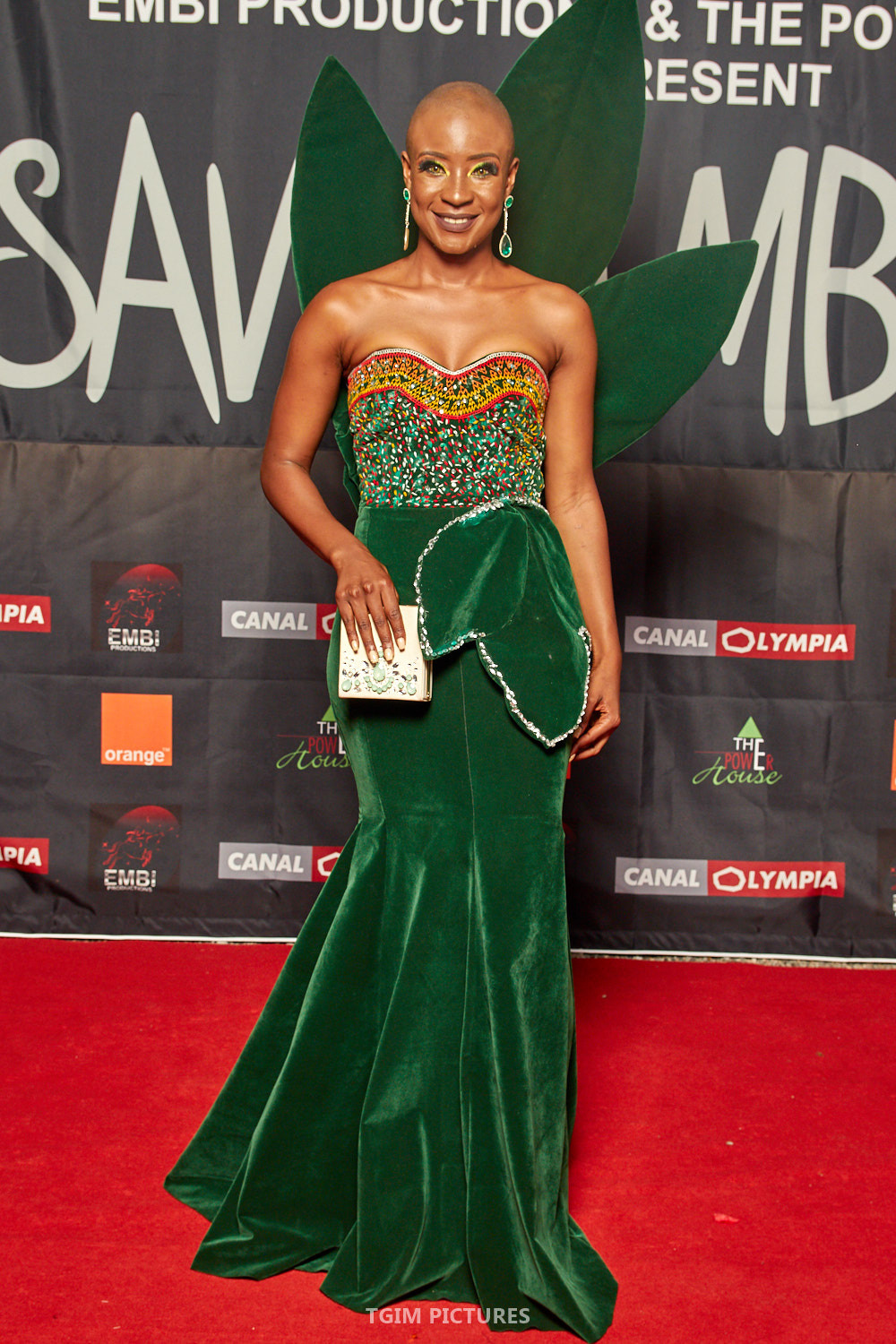 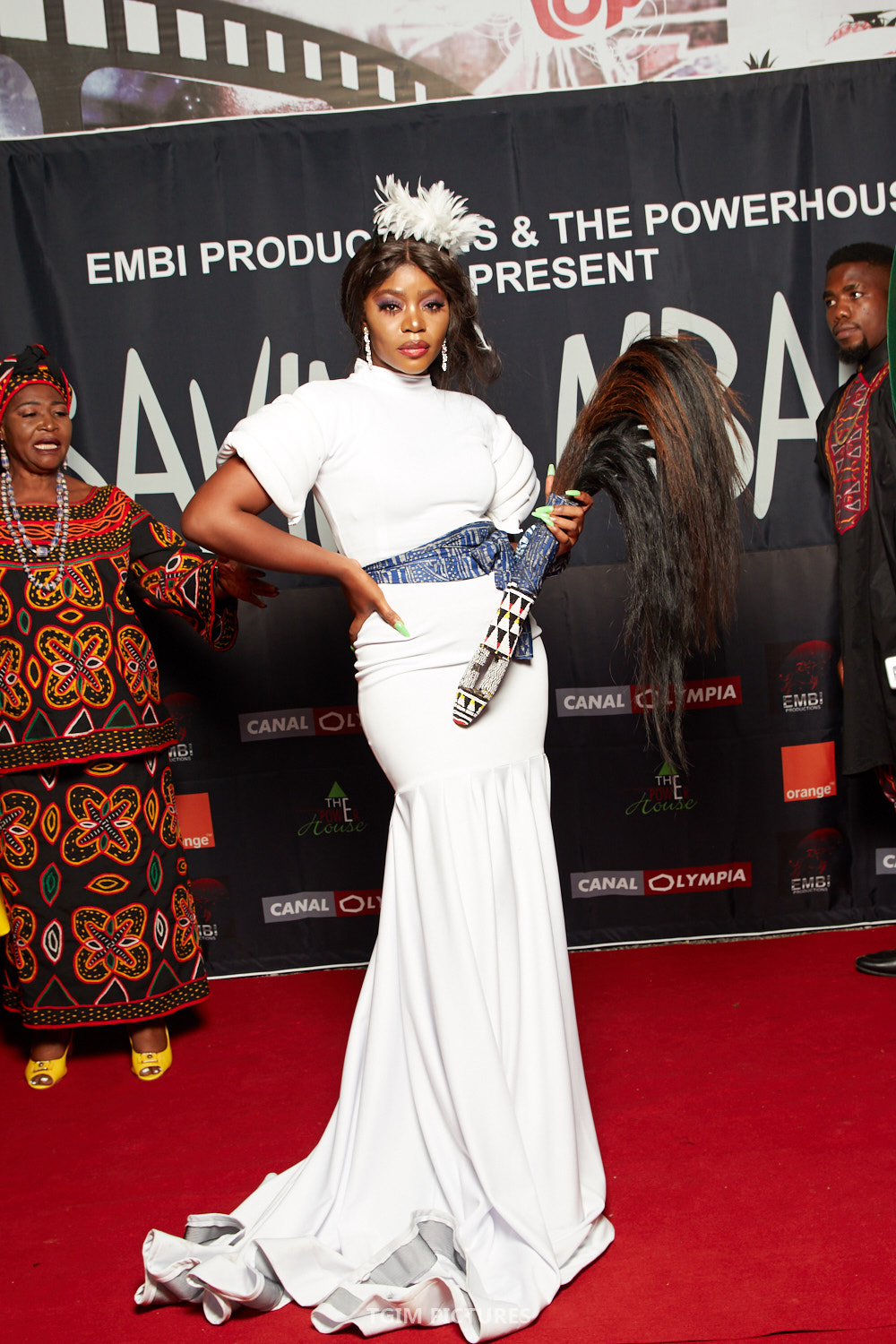 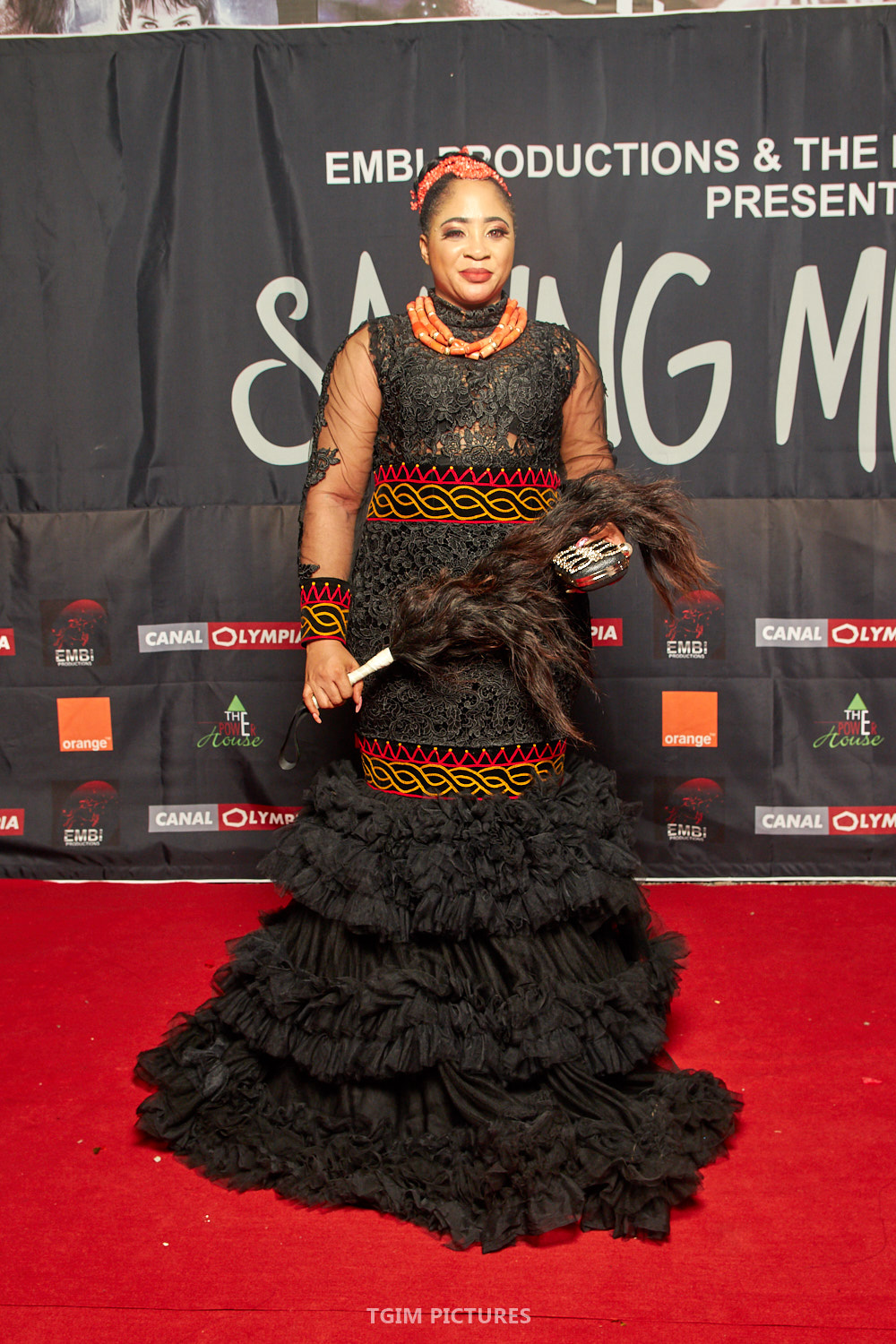 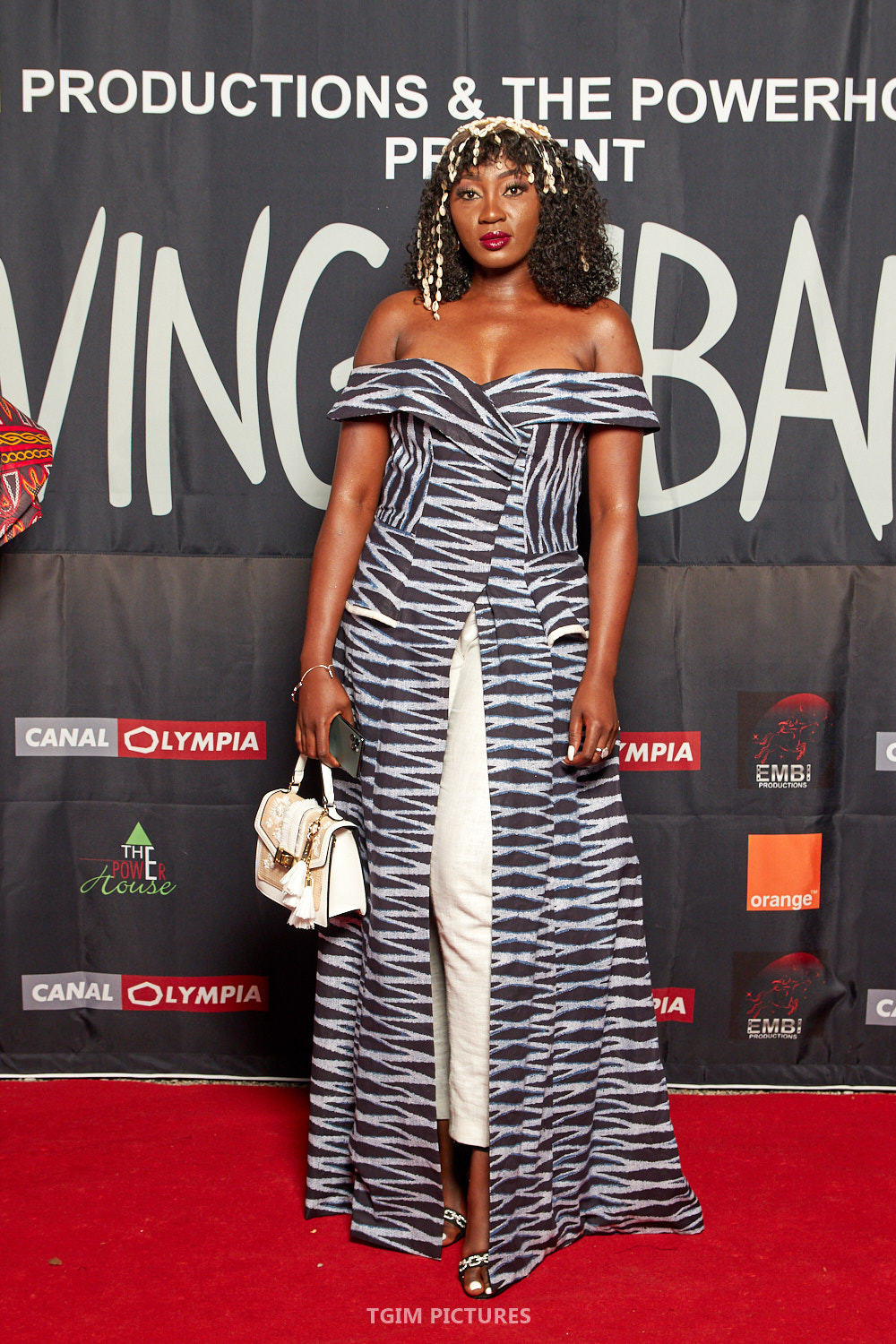 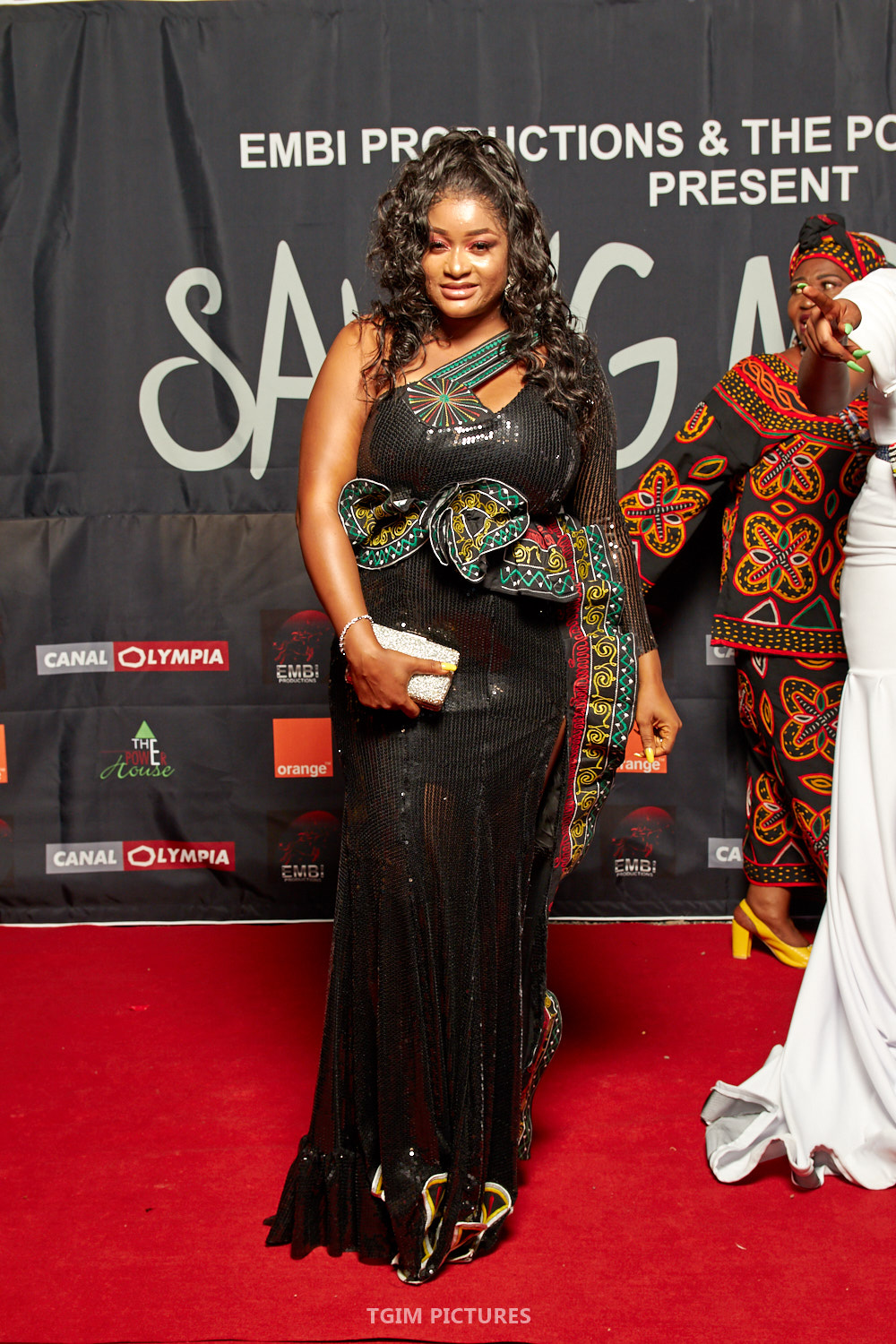 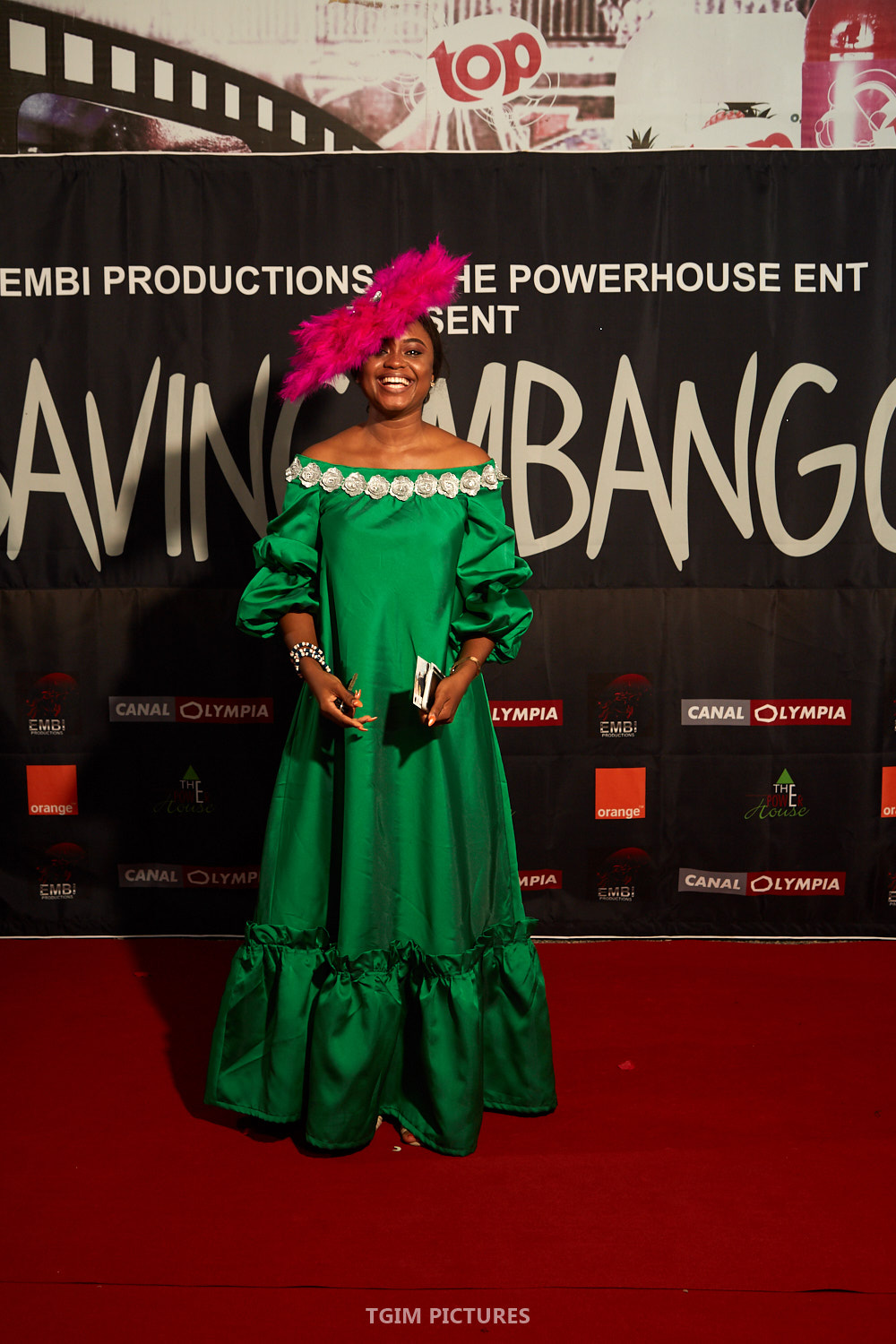 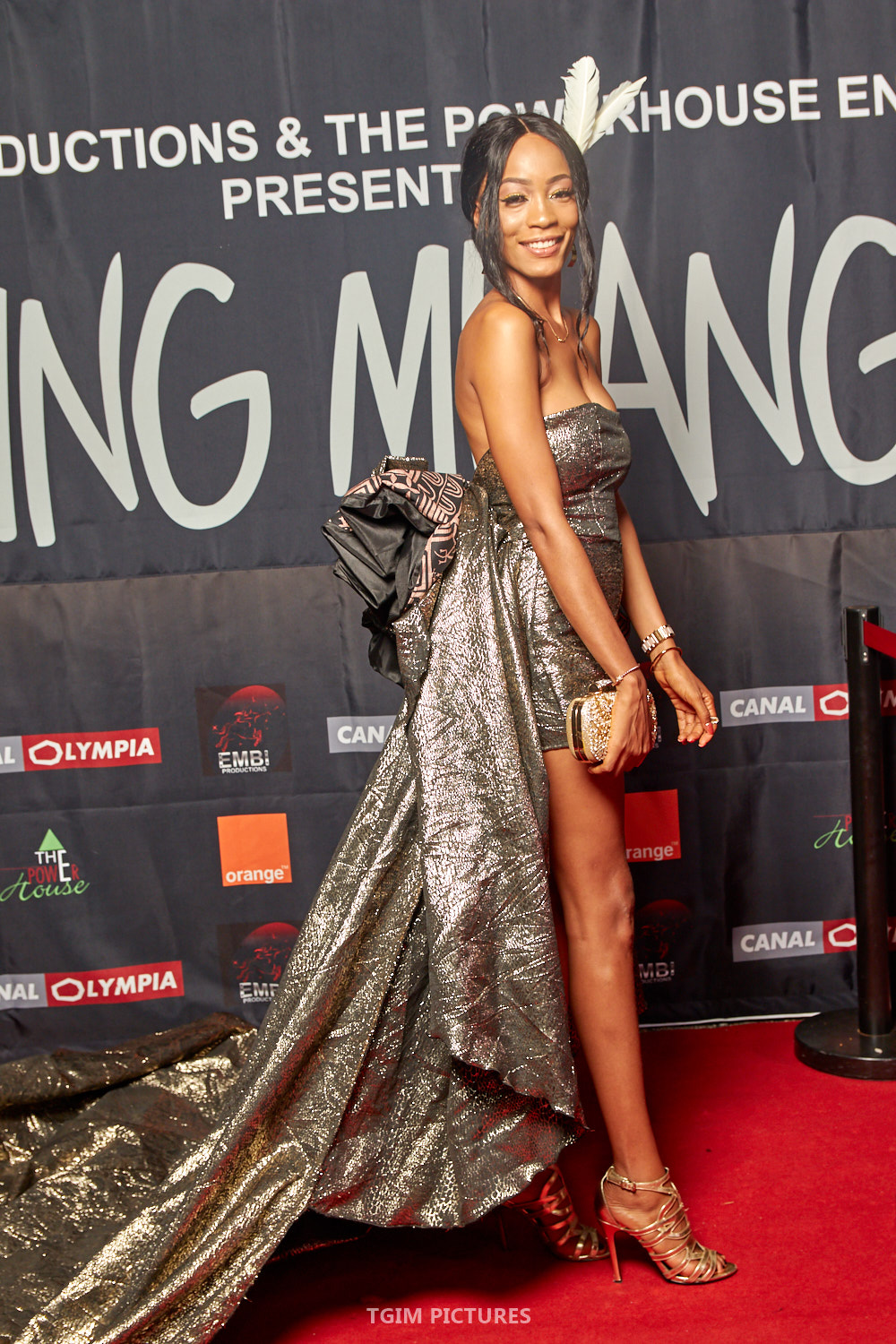 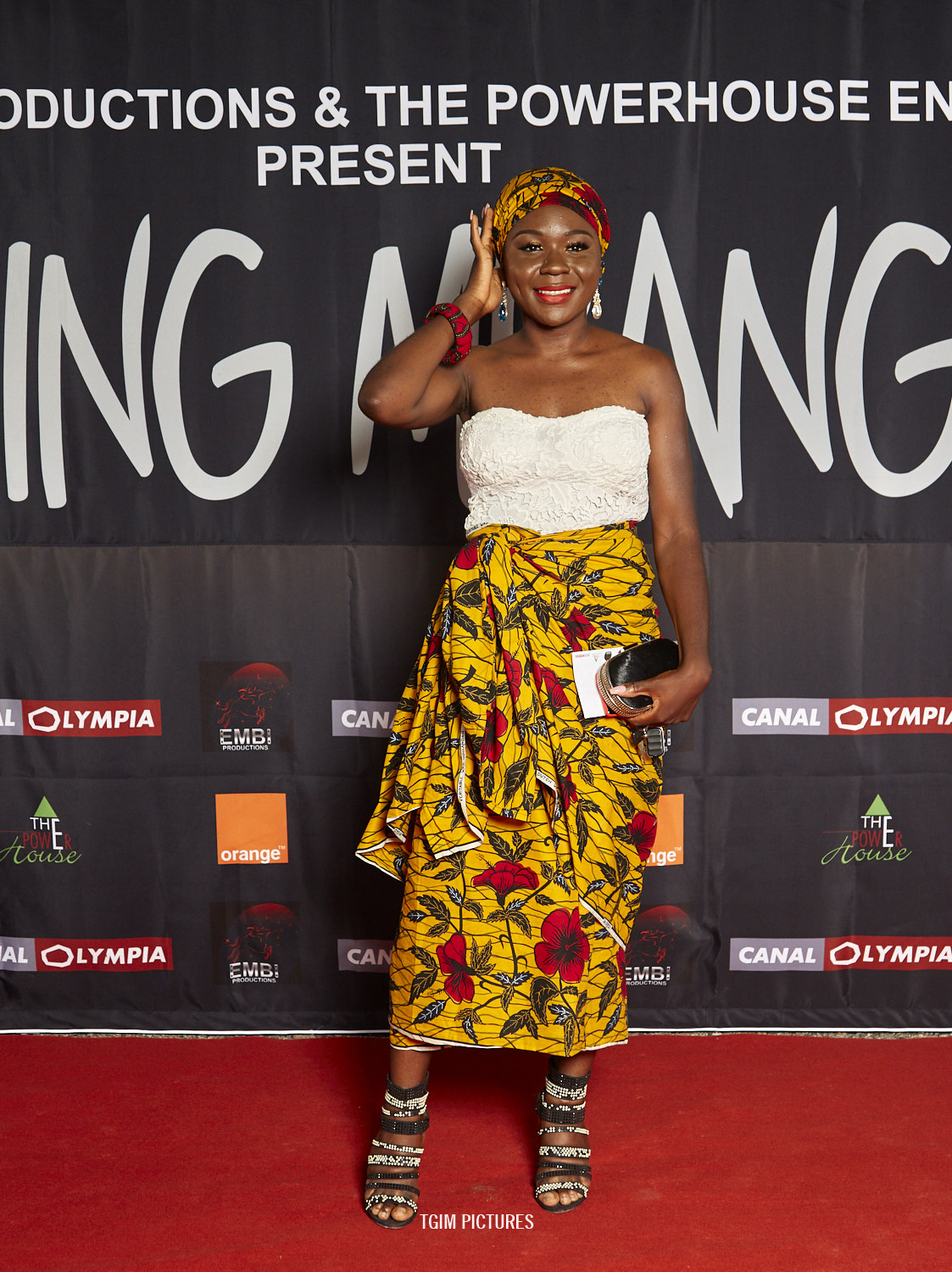 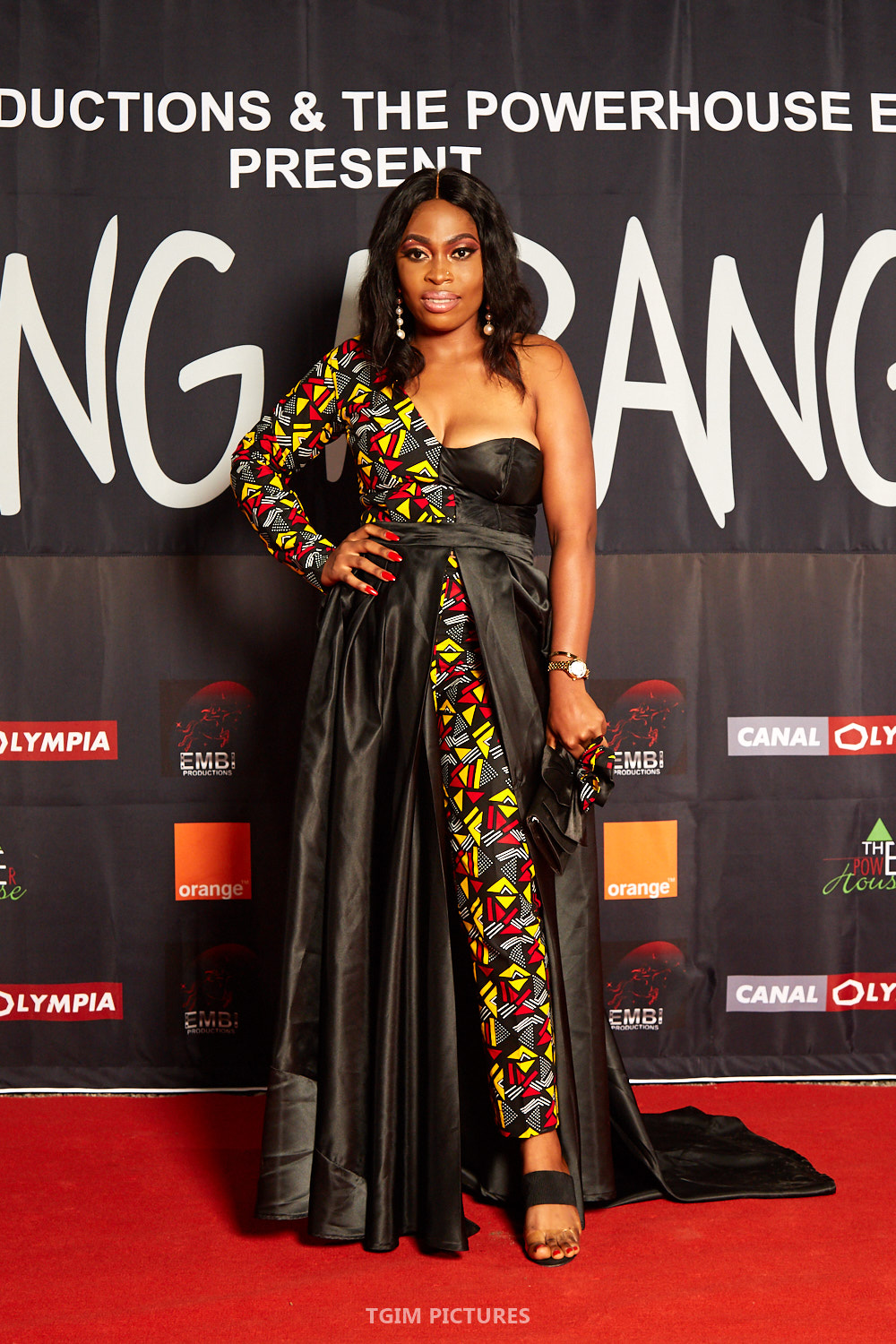 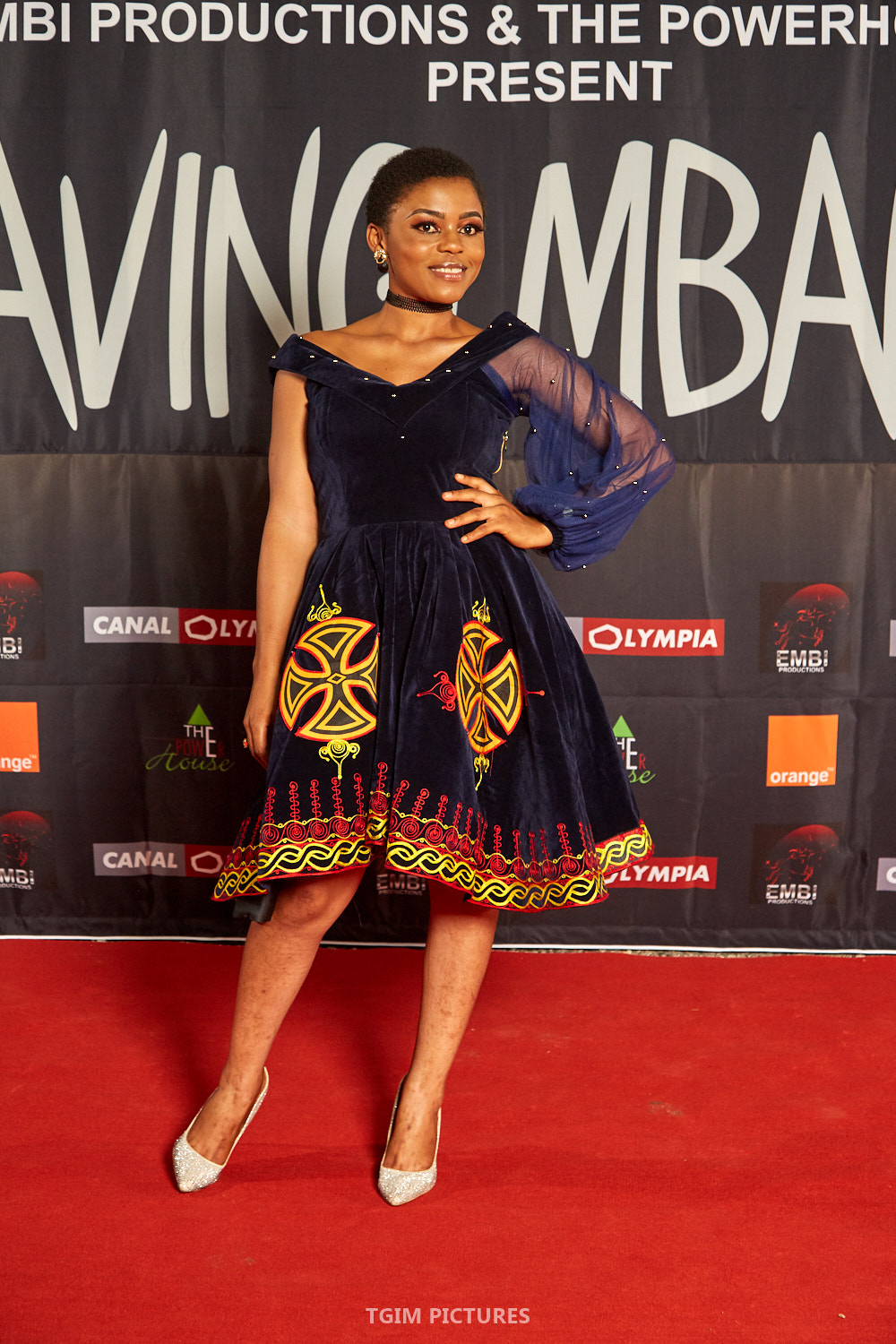 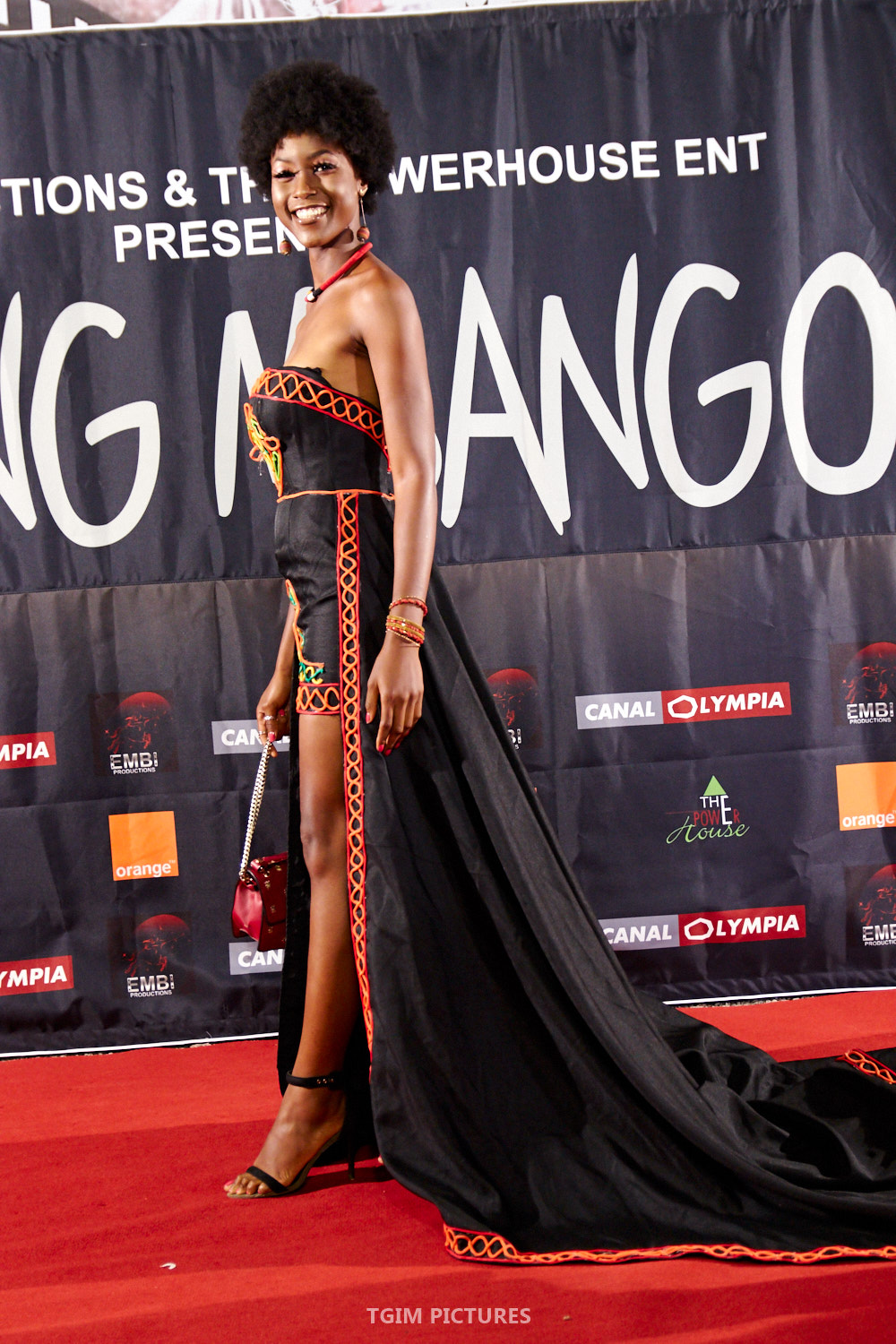 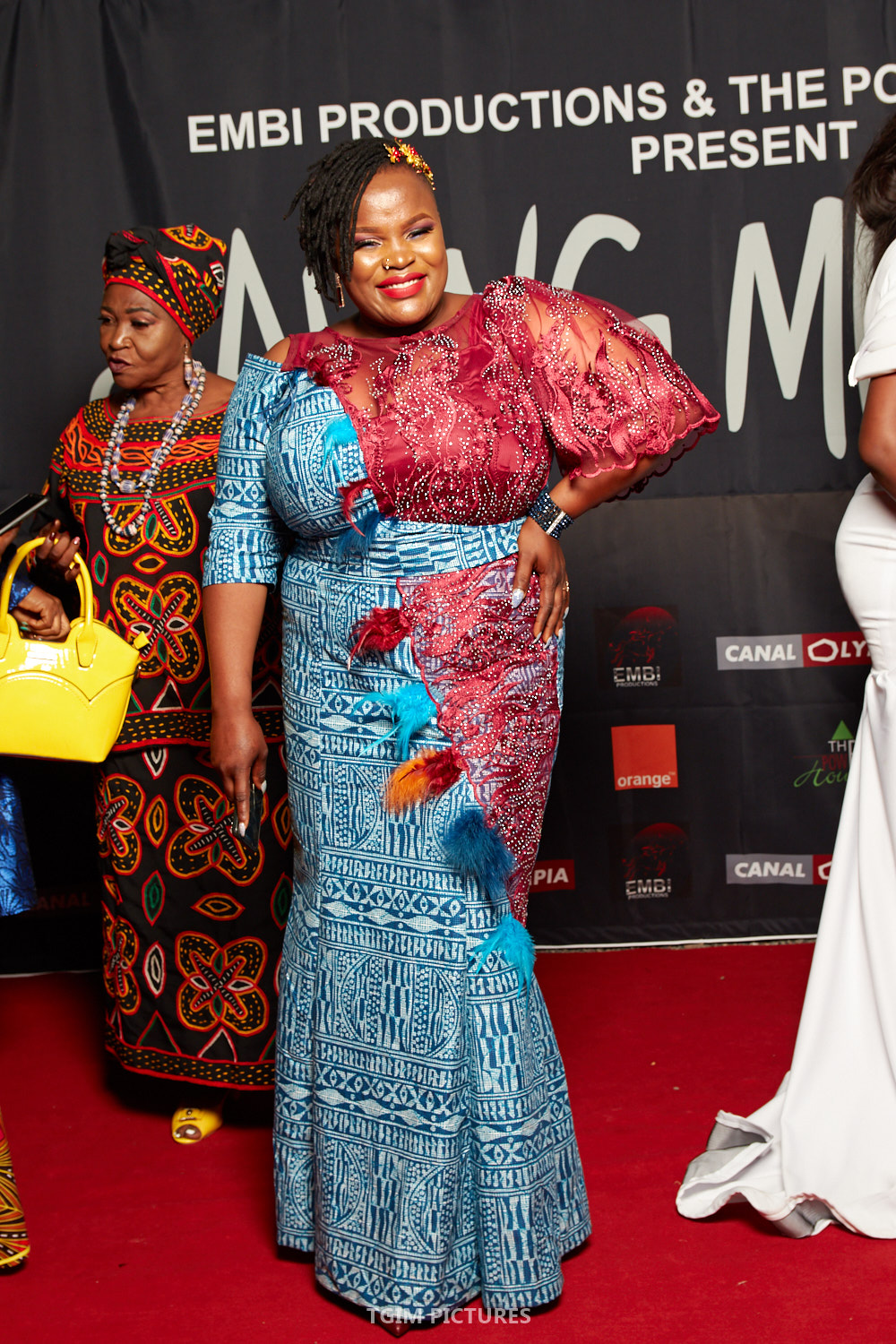 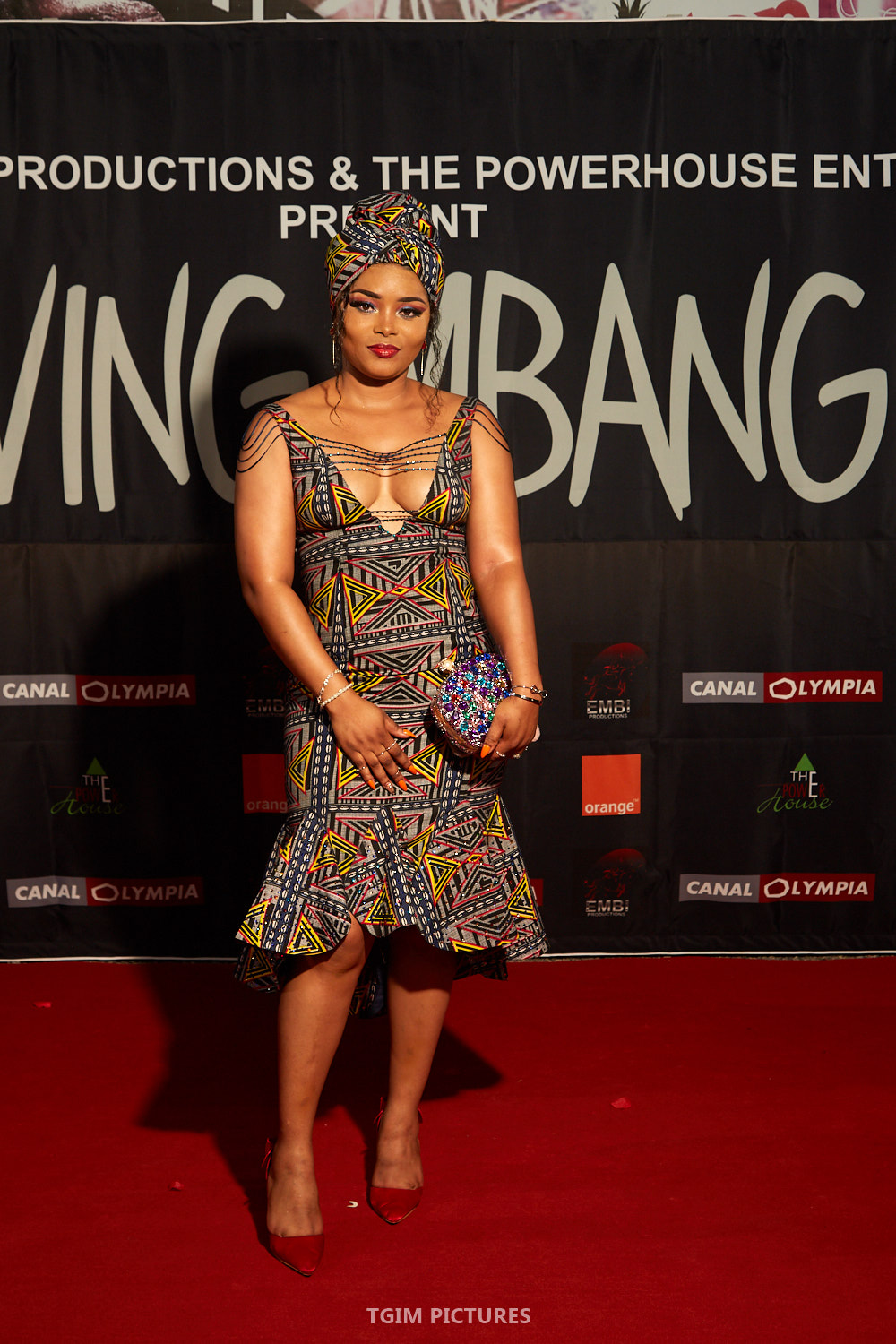 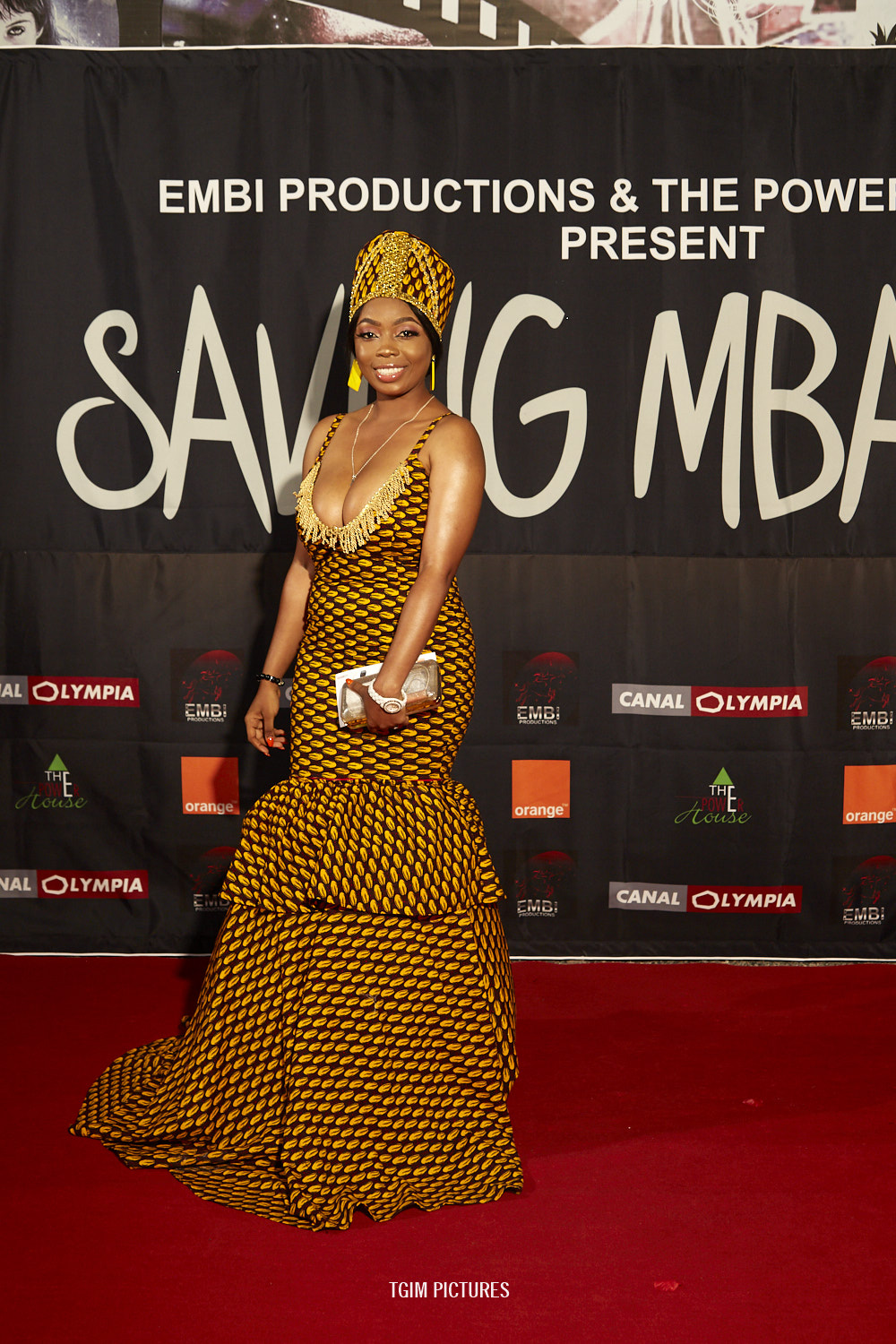 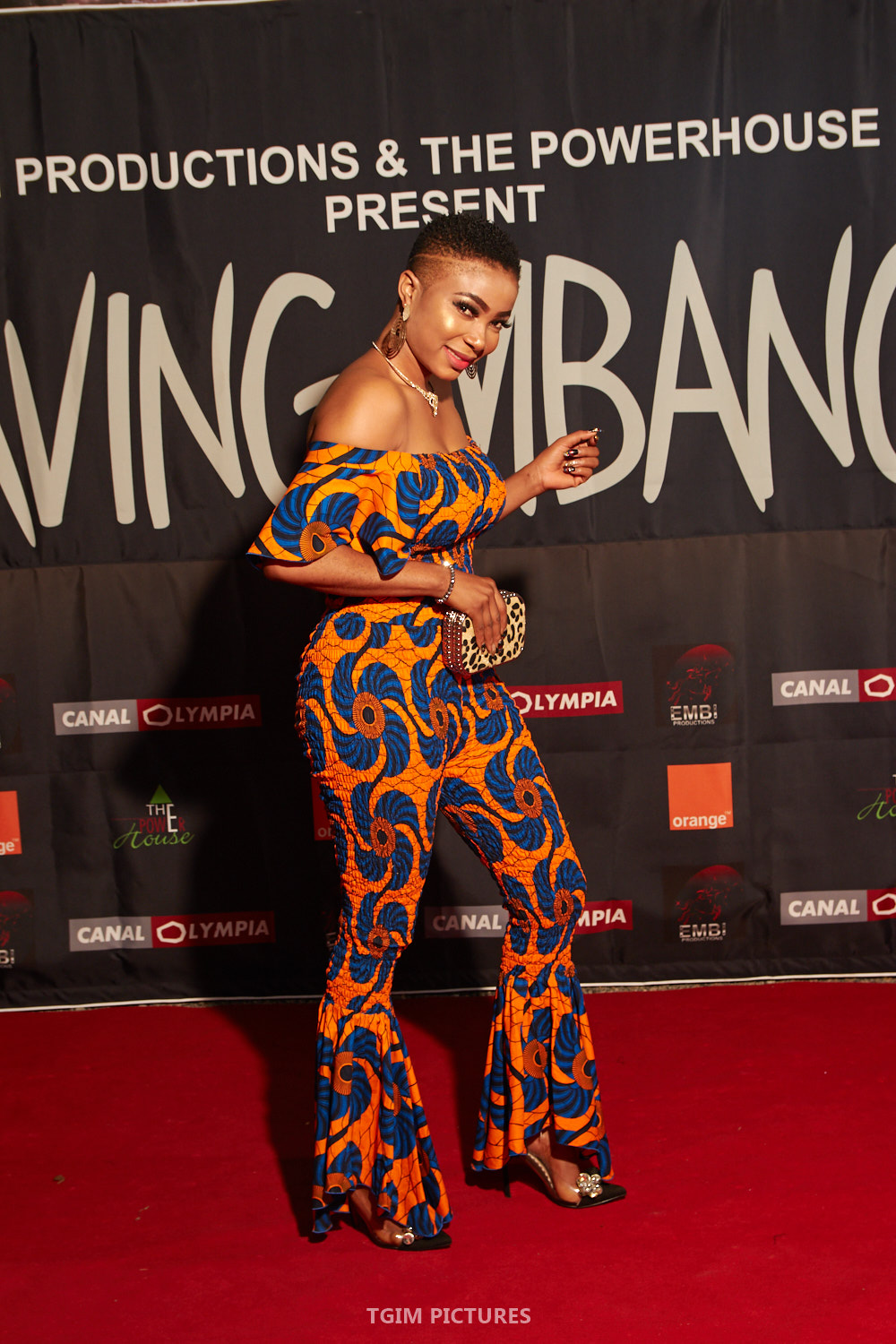 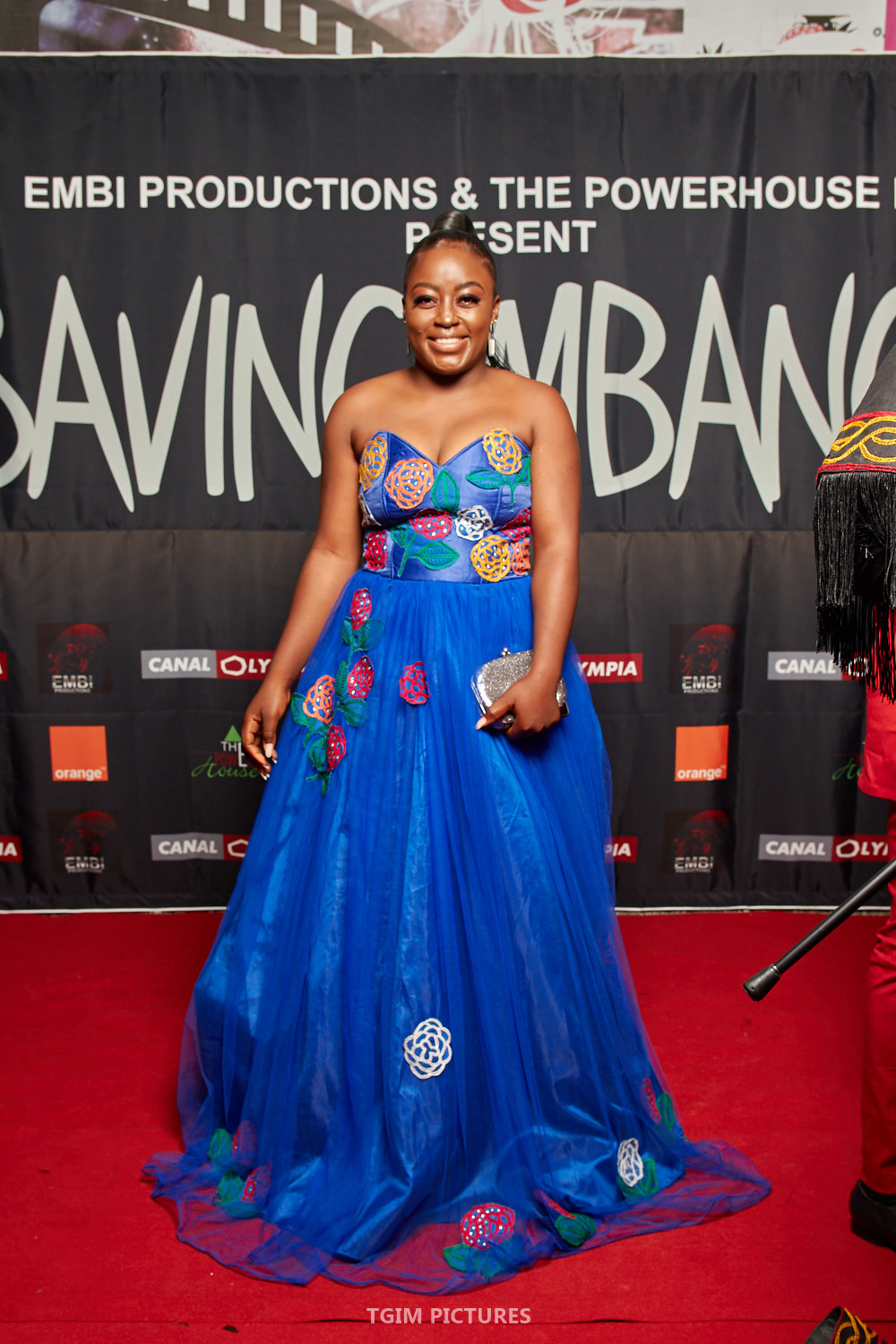 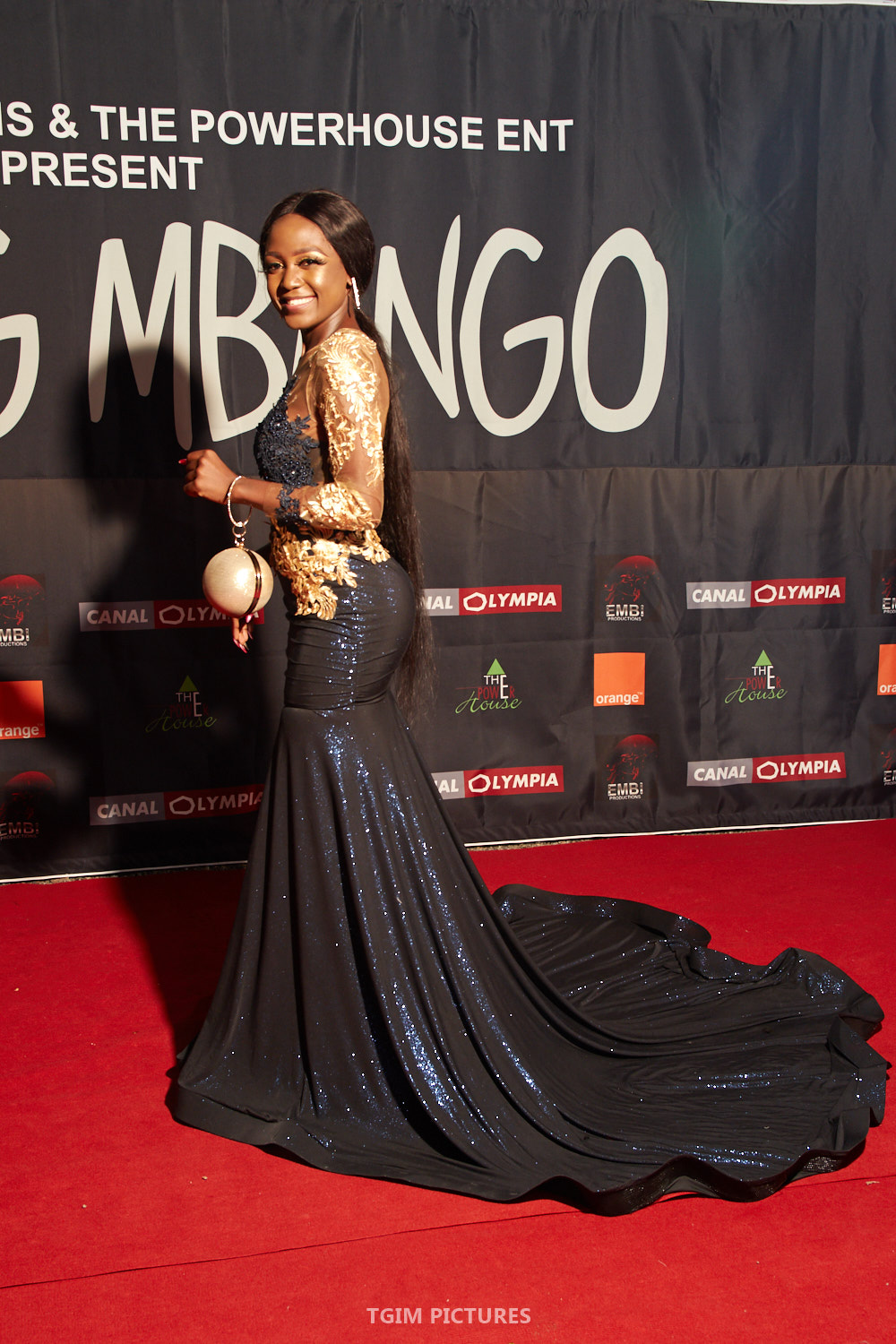