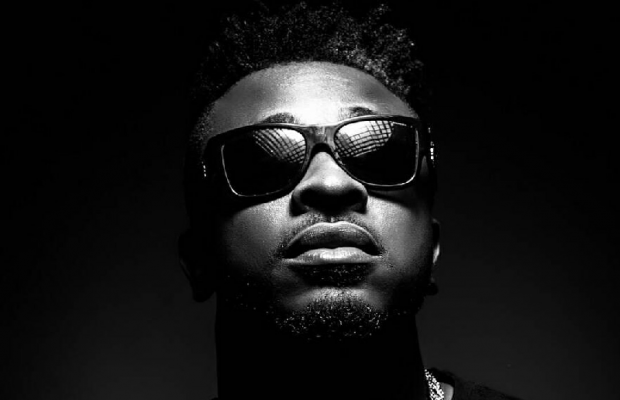 Tzy Panchak stands out in the Cameroon music industry as not just a talented singer, but also as a good songwriter and a selfless leader who has been able to lay down the foundation for the rise of a number of up and coming artists over the last two years. He is our Man of the Year 2019!

Tzy Panchak‘s choice of musical projects over the span of his career has either come as a huge surprise or left a great impact in the lives of so many young and talented musicians, as well as fans.

From his decision to come back home (from Nigeria) to build a musical career to writing some of the country’s biggest hit songs, this Blu Nation soldier has continued to build an empire which many believe would ripple into major gains in the near future.

Here are the 5 most outstanding music projects by Tzy Panchak aka El Chako (The Great). 3. In 2018, Panchak co-wrote Cameroon’s number 1 hit song ‘My Way’ performed by himself, Stanley Enow, and Locko. The song’s popular hook was written by him as his verse but Stanley thought it wise to switch it as the chorus instead, according to our sources. The song (owned by Stanley) quickly became the song of the year and considered one of the best music collaborations the industry has ever heard. Once again, an El Chako touch on music became iconic, timeless and well received by the masses.

4. Panchak isn’t just good with writing songs but he’s also created a movement in the industry by giving a platform for unknown and/or up and coming artists to hit the spotlight through his now viral online #musicchallenge campaigns. Between 2018 and 2019, Panchak has unveiled the likes of Cleo Grae, Vivid Smith (former member of Realm Squad), Tina Vernyuy, Big Poundz and has somewhat revived the career of a powerful vocalist like Gasha. These choices have created opportunities and raised new talents who can now boast of been heard and seen by the population. He does it so effortlessly and selflessly. Check out ‘Na So,’ ‘Galilee,’ ‘Tomorrow,’ and ‘Put Your Hands On We’ videos on Youtube. 5. Last but not the least, Tzy Panchak is now the only Cameroonian artist to have taken down his music video from YouTube twice just because he felt it lacked the artistic quality they deserved. ‘Galilee’, a song he wrote for singer, Gasha (which ended up as a duet) had its video deleted twice after accumulating thousands of YouTube views in just two days and when it’s third upload showed up, it had added scenes. Panchak told us, “If it’s not good, I won’t put it up. It was unfair to my fans and it completely misrepresented by brand.”

Panchak has also been able to give himself new aliases with each release. From calling himself Panchako, Mr Romantic, El Chako and now El Chako the Great, this Kumba native says he’s only just beginning and fans should expect better projects in the near future.

Looks like everything he touches turns to gold. Watch out for him 2020!

ALSO READ: Blaise B has a change of heart towards Tzy Panchak