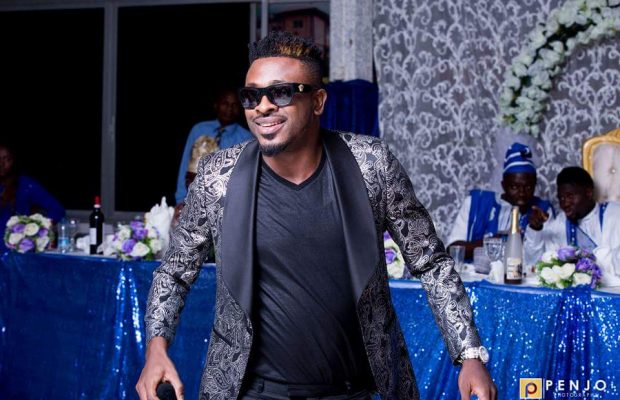 Tzy Panchak has dropped the video for his single, “I’m Not Lucky”, the 7th track on his recently released EP, “I’m Not Lucky”and dude is speaking his mind on them lyrics.

First of all, the single is an afrobeat song which finds the Blu Nation star thanking God for all his blessings a.k.a awards, international travels, big performances and continuous rise of his fan base.

The singer also used the song to reintroduce himself while asking the audience to not only make way for Panchak but to also put some respeck on his name because he “the king of the streets”.

Oh! He also tells his ‘haters’ not to dare him!

Panchak has had an incredible rise to fame since signing unto Blu Nation under Marvin Slim but its his consistency and lyrical content that keeps him at the top. With a big move to the USA to perform at the 2017 AFRIMMA and sharing the stage with Davido at his 30 Billion Africa 2018 concert in Douala on March 17, Panchak can comfortably declare himself as ‘king of the street’.

The video simply shows ‘the king’ celebrating his grand achievements and living the life of a sophisticated celebrity.

Watch the video shot in the USA and Cameroon by Rodrigue and Directed by Mista Adrenaline  and tell us what you think in the comment section below.