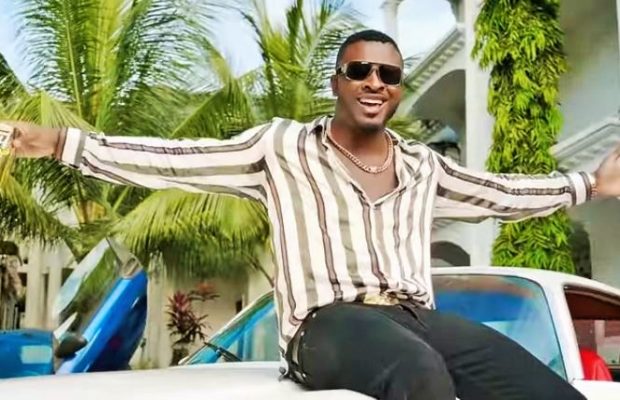 A 2019 music playlist without Tzy Panchak‘s ‘Na So’ featuring Vernyuy Tina, Vivid and Cleo Grae is considered foul but with the release of his new song/video ‘Tomorrow,’ the Blu Nation star is definitely the one guy Cameroonians will love to put on repeat for the entire Festive Season.

‘Tomorrow’ once again shows Panchak as the artist who can’t stand shining alone. He is again, teaming up with fast rising musicians – Vivid and Cleo Grae – to bring this new song to live. His inclusion of Gasha isn’t just the icing on the cake but this song practically unveils the singer’s determination to hit even higher notes.

This isn’t the first time Panchak and Gasha are working together on a song. Both singers dropped a very catchy and melodious song titled, ‘Galilee‘ last October but the pair have worked on a single back in the day which has never seen the light of day.

For a very long time, the name Vivid Smith have been lingering around the industry  and it’s not because him and music mate, Abztrumental (members of Realm Squad) clashed on social media with former record label, Calabash Music but there were rumours of him almost been signed by music producer, Blaise B in 2018.

Fast forward to 2019, Vivid is finally out of his former record label contract, has dropped 2-3 solo singles including, ‘Belle” and is now looking like Panchak’s main man for solid collaborations.

‘Tomorrow’ is an Afrobeat track with conscious messages of survival, resistance and never giving up on hope and hard work, careless the difficult situations human beings constantly find themselves in.