Exclusive Photos from “A Man For The Weekend” movie premiere It was a celebrity play date and the stars came out to play in their best costumes!

Actors Syndy Emade, Nchifor Valery, Solange Ojong and Nollywood superstar Alexx Ekubo were among the stars who showed up at the premiere of “A Man For The weekend” movie at Canal Olympia in Douala, October 28.

“A Man For The Weekend” movie premiere was not only much anticipated but was also widely attended by the who-is-who in the entertainment industry including bringing the Minister of Arts and Culture, Prof. Jean Narcisse Mouelle Kombi – who was making his debut movie premiere appearance.

Red carpet hosts Joan Ngomba and Pamela Happi (Miss P) were present to get a minute chat with some of the biggest stars who attended the glamorous movie event, Saturday night.

“A Man For The Weekend” is about a young, successful woman, Candice Ayuk, who had suffered too many heartbreaks, decided to focus on her career but was forced to later borrow a man for the weekend just to please her annoying mother (played by Miss Lee) and older sister, Crystelle.

Take a look at some of the exclusive pictures from the premiere below. 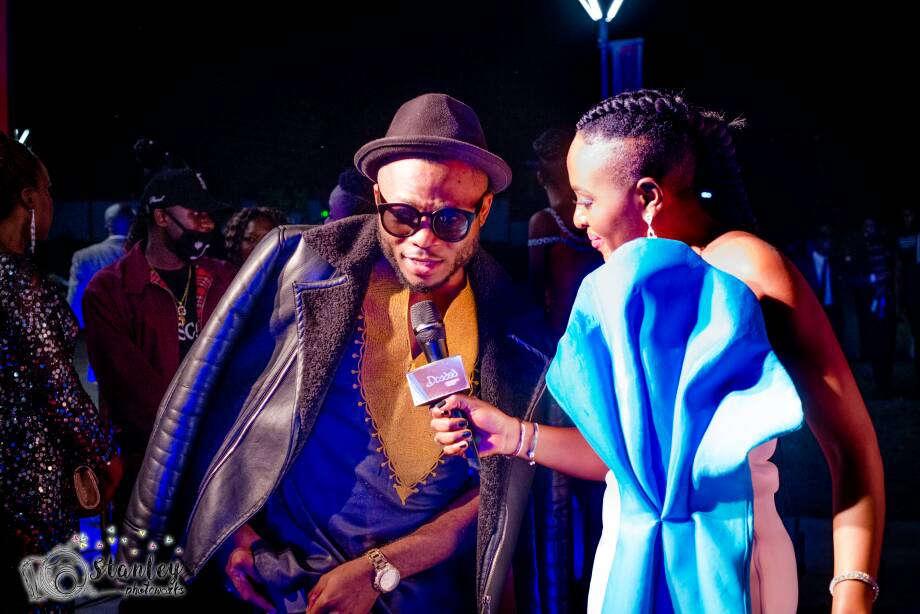 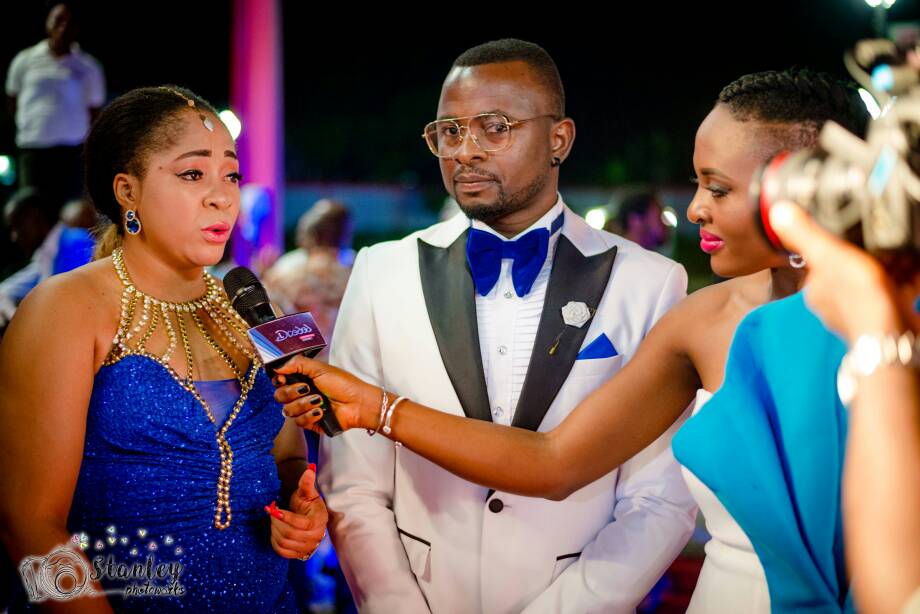 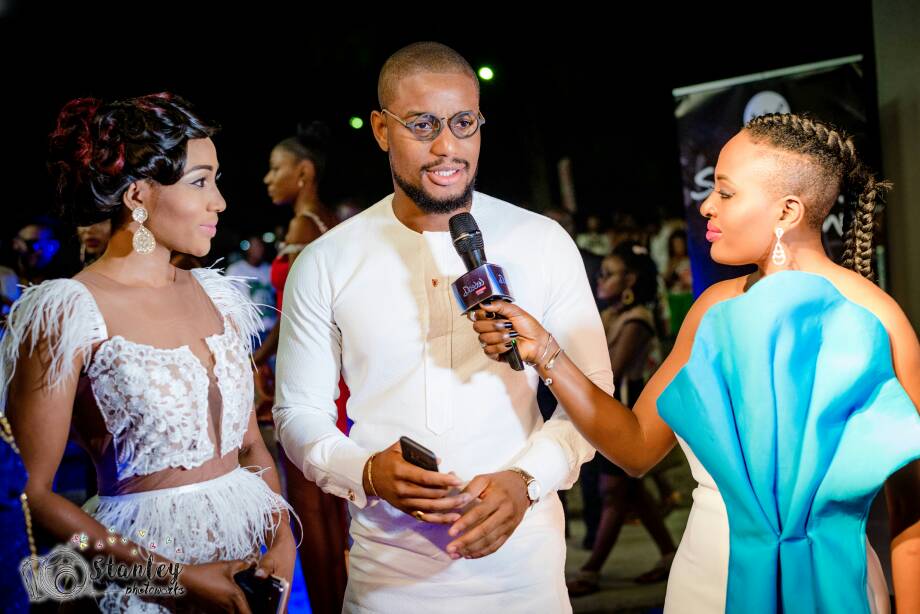 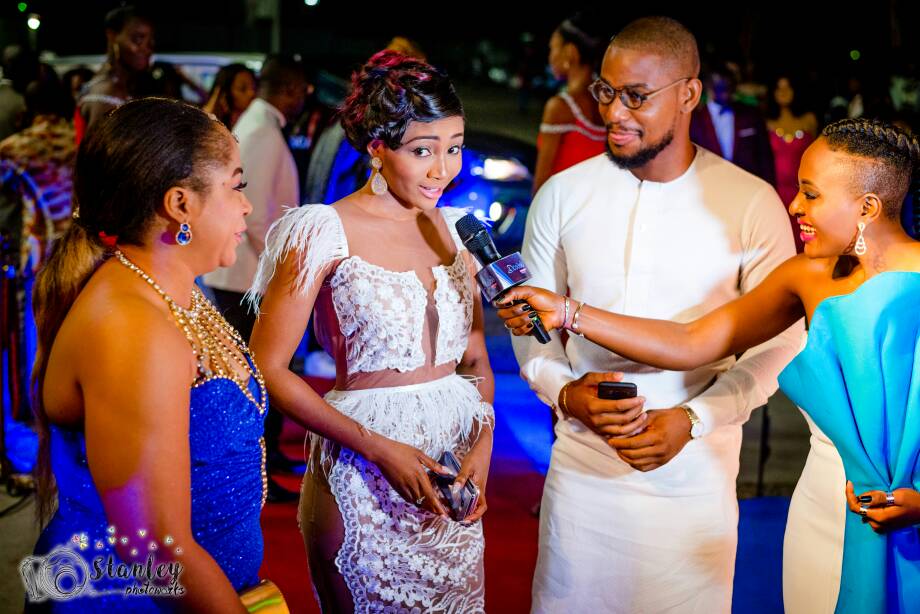 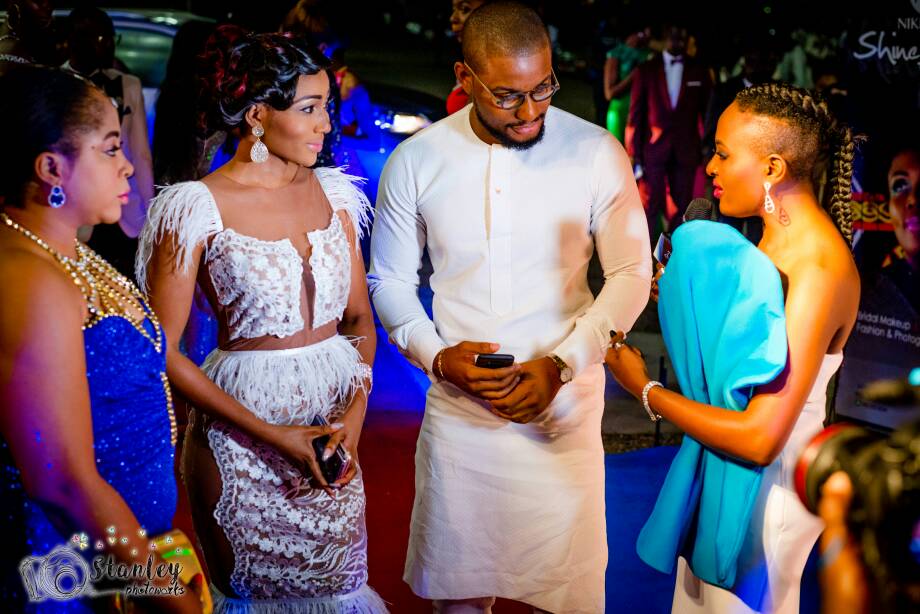 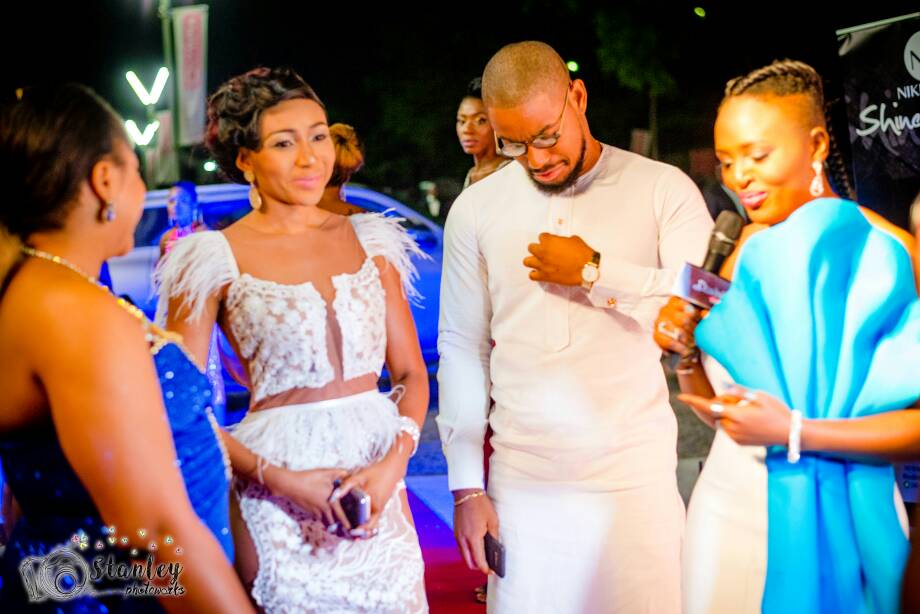 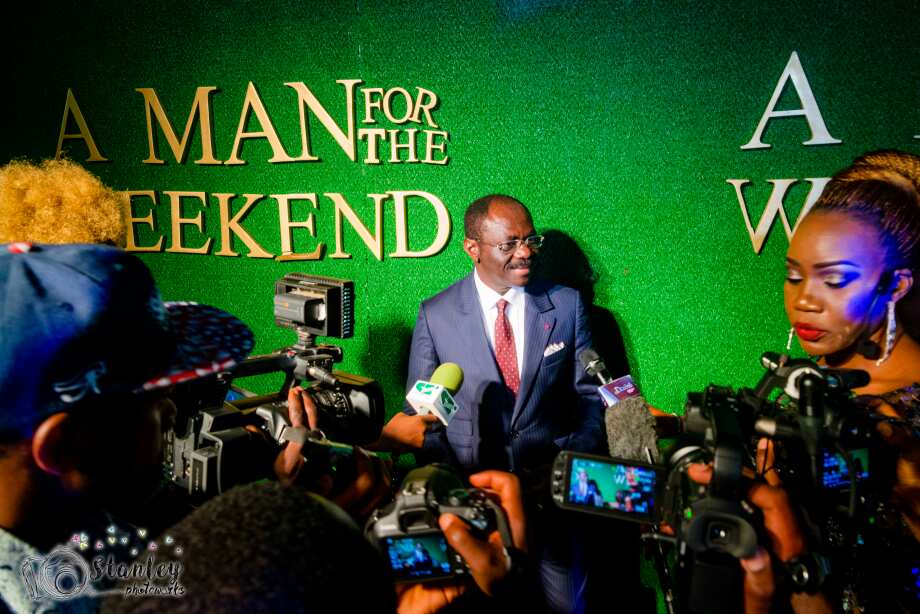