6 Best Celebrity Weddings in Cameroon in 2019 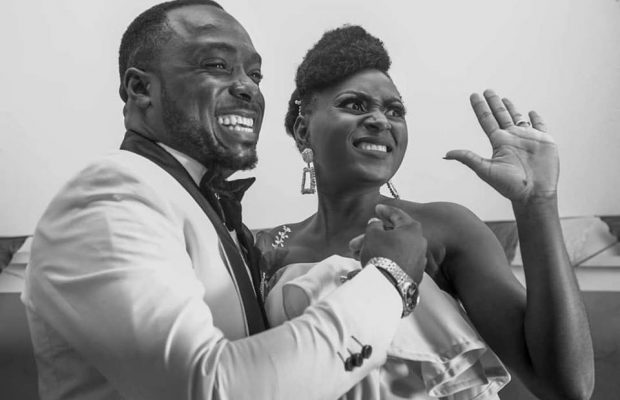 2019 has been filled with more than five celebrity weddings in Cameroon… with some having star-studded guest lists and others, just spending their special moments with close friends and family.

Couples like popular comedian Oboy Da Comic and singer Mimi Baya opted for a courthouse wedding even though it was nothing short of a full house ceremony. But others went all out for a three-in-one wedding procedure (that is, traditional, court and church weddings)

“Marriage is like a dollar bill. You can’t spend half of it when you tear it in two. The value of one half depends upon the other. It’s so great to find that one special person you want to annoy for the rest of your life. Love is just love, it can never be explained!!!” – Mimi Baya.

From Askia and Qilla to Spars the Virus and Noella, here are the seven famous Cameroon celebrity weddings of the year. 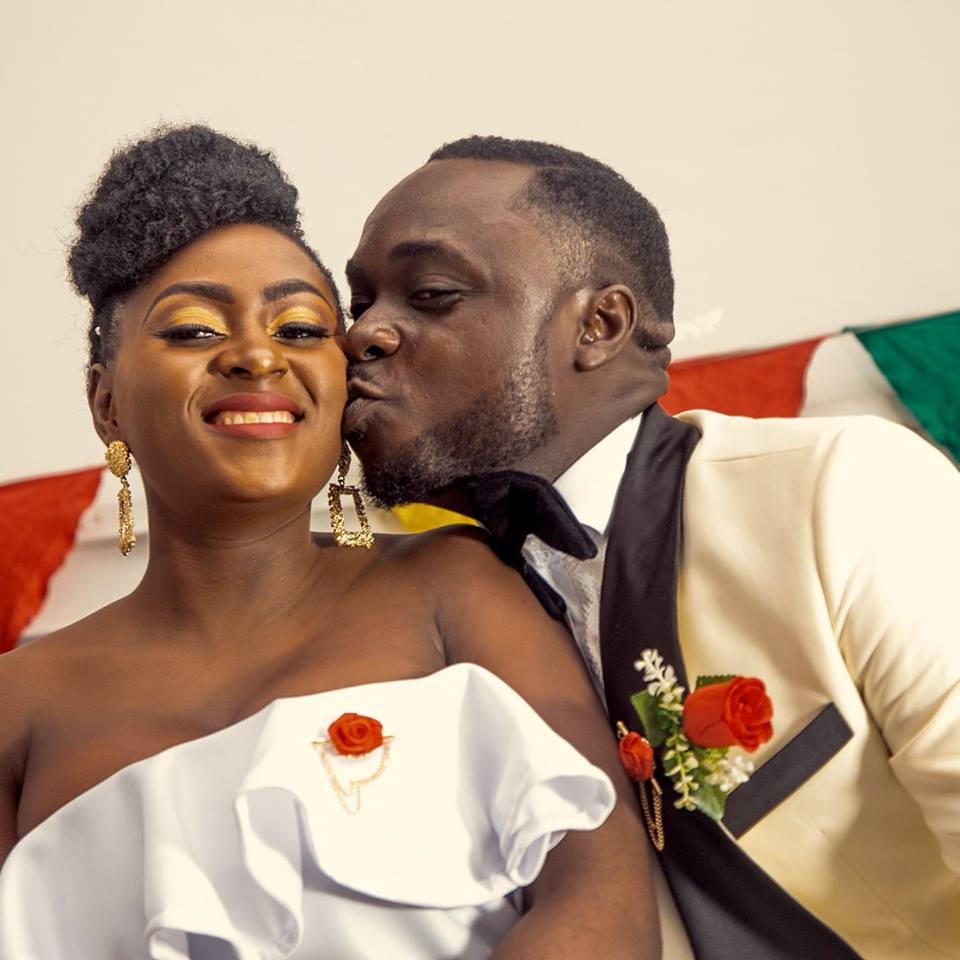 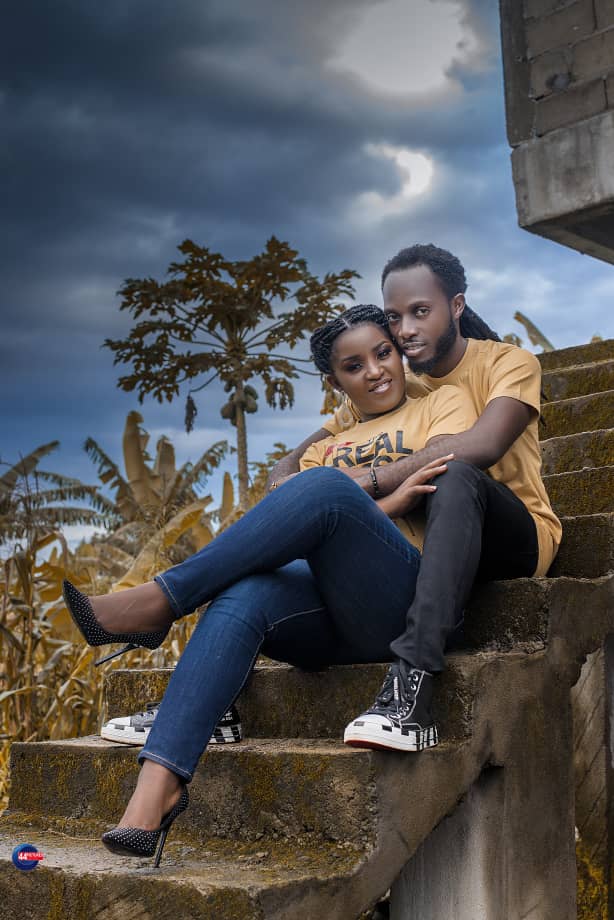 Comedian Badly Broughtup tied the not in July 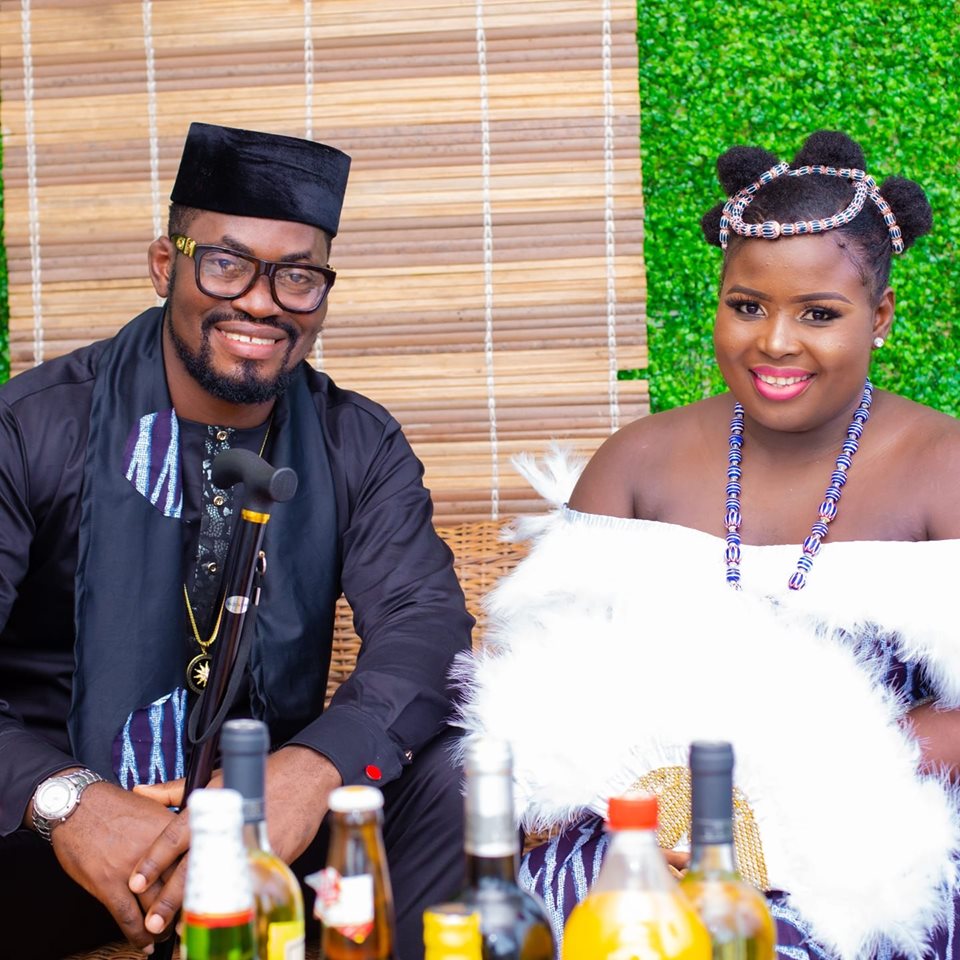 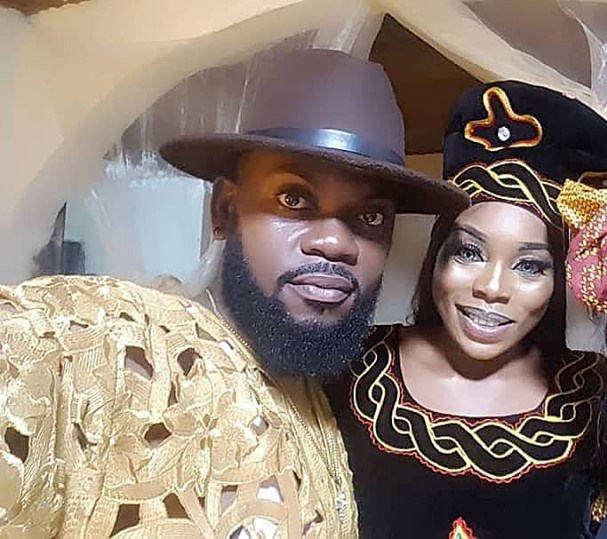 HipHop couple Askia and Qilla got married in August 2019 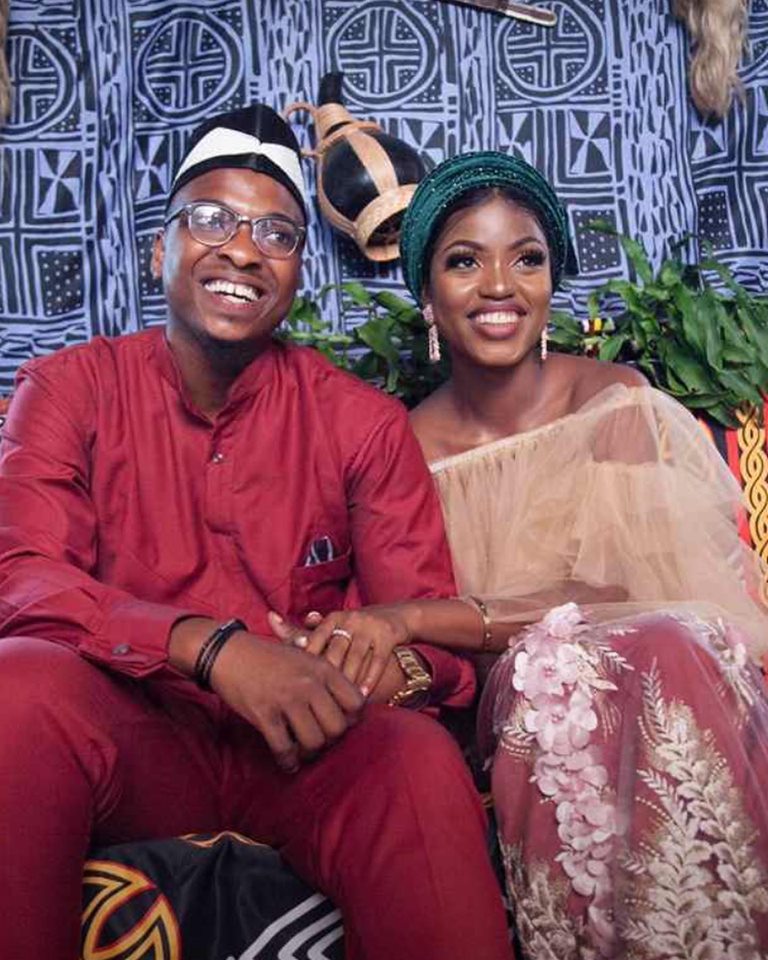